The title character of the new Apple TV+ comedy Ted Lasso is a lower-tier Kansas college football coach who has been hired to coach AFC Richmond, a struggling English Premier League team. Both sports are called football in their respective countries, but otherwise have little in common, and everyone assumes Ted (played by Jason Sudeikis) will make an absolute fool of himself trying to go from one to the other.

That was, in fact, the idea behind a few Ted Lasso short films that Sudeikis starred in to promote NBC Sports’ coverage of the Premier League back in 2013 and 2014. In the shorts, Ted was an oblivious clown in way over his head, and the butt of the joke in every scene, like when he got every single detail wrong in his introductory press conference.

'Ted Lasso' Recap: The Doctor Is In

Ted Lasso the series — which Sudeikis developed with Scrubs‘ Bill Lawrence, Joe Kelly, and Brendan Hunt (who also plays Ted’s taciturn sidekick, Coach Beard) — borrows the premise of the shorts, with an added wrinkle courtesy of 1989 baseball-movie classic Major League. Richmond’s ice-queen owner, Rebecca Welton (Hannah Waddingham), doesn’t just assume Ted won’t succeed, but wants him to screw up, and to destroy her ex-husband’s beloved football club in the bargain. But the big difference between the show and the shorts is the one that complicates Rebecca’s scheme, and proves both a help and hindrance to Ted Lasso.

Ted, you see, is … nice. Superhumanly nice. Asks every stranger for their name and remembers it later nice. Brings delicious cookies for his new boss every morning nice. Eats food that wildly disagrees with his stomach to avoid disrespecting the restaurant’s chef nice. So nice that no one can quite believe how nice he is, until they realize it’s not an act. 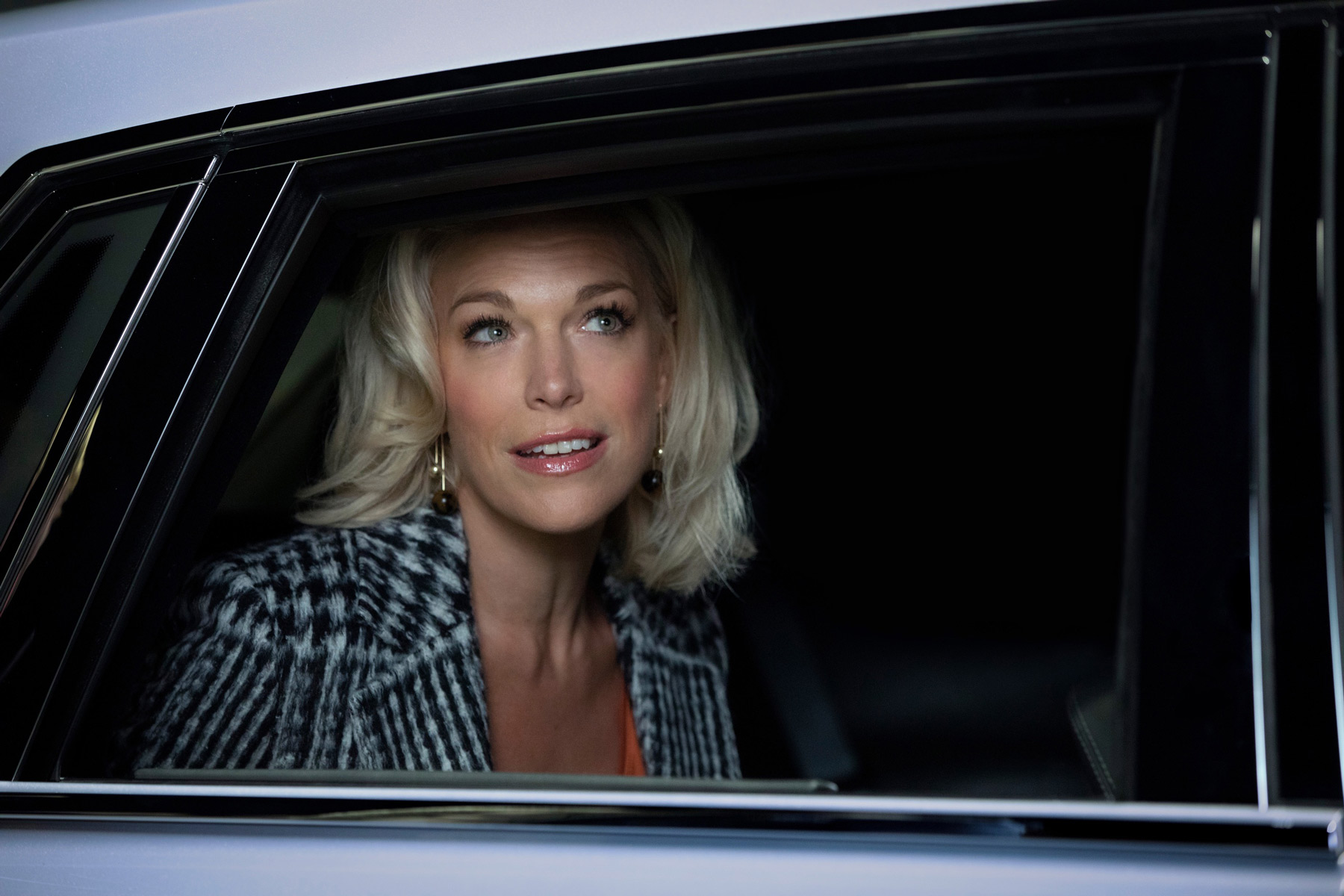 In one episode, Rebecca arranges for cynical sportswriter Trent Crimm (James Lance) to profile Ted, assuming Trent will turn the entire fan base against him. After spending a few days in this genial man’s company, Trent remains convinced that Ted will lose games and then his job, but writes that he’ll feel bad when it happens, “Because I can’t help but root for him.”

It’s a significant shift in tone from the character’s NBC Sports incarnation. Back then, Sudeikis wanted you to laugh at Ted. Now, he wants you to love him. There’s even a re-creation of the disastrous press conference scene, only now Ted is presented as a sympathetic guy who is being set up to fail by Rebecca. And as we watch him learn about both the sport and his players — particularly aging hardass Roy Kent (Brett Goldstein) and arrogant young star Jamie Tartt (Phil Dunster) — we realize that he may be better-equipped to tackle this new job than Rebecca, Trent, or anyone else expects.

Ted’s transformation from obnoxious yokel to kindly savant is to a degree a necessary one. The original version of Ted was a sketch character not much deeper than the ones Sudeikis played on SNL. While it’s possible to tell ongoing stories about a completely self-destructive idiot — see both Veep and What We Do in the Shadows — that can be a very difficult attitude to maintain. This version of Ted is more human, more complicated, and more durable, and Sudeikis really gets to lean into the Jimmy Stewart-ish decency that he hinted at in past roles like Floyd on 30 Rock. You will, like Rebecca and the others, be frequently charmed by him.

But if Sudeikis, Lawrence, and Co. have figured out how to make Ted a more viable series lead, they haven’t figured out how to translate his newfound kindness into laughs. For most of the early episodes, about the only thing that even resembles a joke is Rebecca’s ongoing befuddlement that her would-be patsy is instead a mustachioed saint. It wasn’t until late in the sixth episode that I even found myself laughing a little bit, with the introduction of Danny Rojas (Cristo Fernández), an exuberant new member of the team who refers to himself in the third person. The series is extremely likable throughout, but it’s more a hypothetical comedy than an actual one. There are long stretches where Juno Temple — as Jamie’s girlfriend Keeley, who is “sort of famous for being almost famous” — is the only actor even trying to sell what few jokes are in the scripts.

Though there’s often a heartwarming aspect to the various underdog sports films the series has in its DNA (everything from The Bad News Bears to Hoosiers), those movies either offer much bigger and more consistent laughs, or they lean into the drama of the situation. Ted Lasso has a bit of the latter — particularly as we meet Ted’s wife, Michelle (Andrea Anders), and discover the downside to Ted’s unflagging optimism — but for the most part opts for being pleasant and slightly forgettable.

In such dark times, when sports, like the rest of life, have been massively disrupted by the pandemic, there’s certainly something to be said for an unabashedly feel-good sports story about the power of kindness. Though Rebecca starts out as a thin copy of the evil Major League owner(*), Waddingham (a.k.a. the “Shame!” nun from Game of Thrones) works wonders at showing the impact Ted’s innate humanity has on those around him.

(*) This is your periodic reminder that in the original Major League ending, the owner was not only secretly a good guy, but she invented Moneyball.

Like Trent Crimm, I couldn’t help but find myself rooting for Ted, and the show named for him. But like Crimm, I’m also not sure that niceness by itself makes for a winner.