Last night, A&E threw the first punch in television’s most anticipated true-crime event of the season: the reexamination of JonBenét Ramsey’s murder, 20 years later. With cable networks like CNN, Lifetime, Investigation Discovery and A&E all racing to reveal new information in the case, JonBenét Ramsey is shaping up to be this year’s O.J. Simpson-a-thon. The ongoing investigation into who murdered the six-year-old beauty queen from Boulder, Colorado, has endured two decades of twists and turns, but still her 1996 murder on Christmas night continues to fascinate and horrify us as if it happened yesterday.

JonBenét’s parents have always been considered the primary suspects in the case, even after mother Patsy Ramsey’s death in 2006 from ovarian cancer – two years before they were both fully exonerated. JonBenét and Patsy are survived by John, 72, and Burke, 29, JonBenét’s father and older brother, respectively. Not surprisingly, The Killing of JonBenét: The Truth Uncovered sympathizes heavily with the Ramsey’s defense. At its weakest, the documentary panders to John Ramsey and gives the aging, widowed father an opportunity to clear his name once and for all. That said, the special does not hesitate to dive into the disturbing details – like the stench of rigor mortis from behind the cellar door or the jerry-rigged garrote found by her side – nuances one would expect from the folks behind fifteen seasons of Intervention.

The revelations ranged from forensics in the little girl’s underwear to possible stun gun wounds on her neck, making a great start to September’s JonBenét murder marathon. The film poked and prodded at the places you’d expect, leaving room for a knee jerk or two. With that in mind, here are five things we learned from last night’s two-hour documentary on the murder of JonBenét Ramsey that challenged us on what what we thought we already knew.

Someone could have come into the Ramsey’s house through the cellar window
Retired Colorado detective Lou Smit, one of the Ramsey case’s original investigators, held tightly to his theory that an intruder could have entered the Ramsey’s home through a window in the cellar – something the Boulder Police Department claimed was impossible before eventually revisiting once the case was reopened in 2009. Smit’s 2001 reexaminations of evidence drive the film in favor of the defense, even after the longtime investigator’s death in 2010. Still, the previously archived footage of Smit gingerly entering the basement window himself is one of the special’s most compelling moments. Smit explains how he was first inspired to take the “intruder through the window” theory into his own hands once he discovered a smudge on the wall in a photograph of the crime scene. The mark looked to him as though someone could have scuffed the wall shimmying through the vertical window, which was found open at the crime scene. There also appeared to be finger marks on the glass and an unidentified footprint on the suitcase that stood below it – a suitcase which Smit believed was part of the intruder’s plan to sneak her body out of the house. It was later discovered that foliage had grown underneath the metal grill that blocked entrance to the window, meaning that the grate had most likely been moved at some point.

Most of the “scoops” leaked to the media were probably false
About 20 minutes into the documentary, longtime JonBenét case reporter Paula Woodward drops a major bombshell by claiming that “not a single leak was true.” She then refers specifically to several damaging allegations made early on against the Ramseys, stating “There was no snow around the house” – meaning there couldn’t have been any incriminating footsteps – and, “No handwriting expert has ever concluded that Patsy wrote the [ransom] notes. John didn’t leave the home that evening,” – an allegation that meant John Ramsey never left the crime scene – “nor was any porn found.” This kind of media manipulation would suggest that the Boulder Police Department did indeed direct suspicion towards the parents from the get-go, supporting what Ramseys have claimed since the media pegged them as the killers. The special includes harrowing excerpts from John Ramsey’s diary regarding everyday for his family under harsh media scrutiny: “Death would have been a welcome relief from the pain and agony I suffered.” 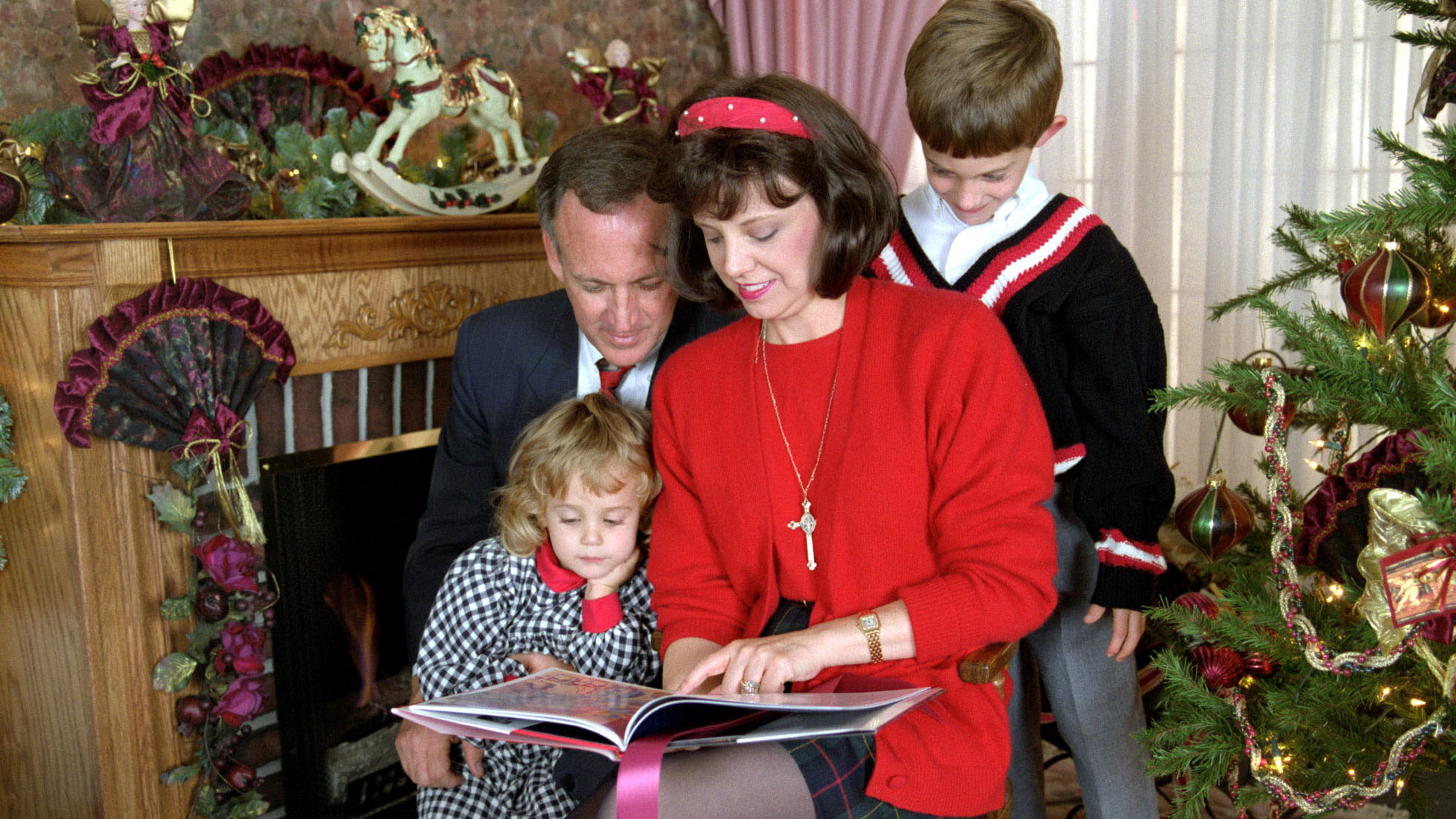 The Boulder PD Allegedly Withheld DNA That Could’ve Ruled Out the Ramseys as Suspects
According to the documentary, the DNA results from a spot of blood found on JonBenét’s underwear the night of the murder was withheld from the defense team, and the blood belonged to an unidentified male source. This particular DNA could have been used to clear the male members of the Ramsey family from being the killer much earlier, but who knows how delaying those results could have affected the course of public perception. While the results were eventually used in part to later exonerate John and Burke Ramsey, the allegations that this information was withheld from the defense heightened the fraught relationship between the Ramseys and the Boulder PD, whom the Ramsey’s believed were framing them.

Burke Ramsey Heard Everything That was Happening in the House on the Night of JonBenét’s Murder
In bits and pieces from a never-before-aired 1998 interview with Burke Ramsey, JonBenét’s brother Burke claims to have stayed put in his room on the night of the murder because he was “just so scared,” challenging the belief that he could have had anything to do with it. (John Ramsey called the notion of Bruke committing the crime as “absurd.”) The interview footage shows the child nervously chewing on his fingers and drinking a soda during a conversation with the police, wearing what looks like a sports uniform as he squirms uncomfortably in his seat. The footage was taken  two years after the crime occurred, and Burke recalls having last seen his sister in the car on the way home from the a Christmas dinner party at their neighbor’s house. The interviews most terrifying accounts include the boy lying in bed with his eyes closed, hearing the commotion in the house worrying about “what might happen to [his parents].”

Marks on JonBenet’s Face and Back May Point to Possible Encounter with a Stun Gun
Detective Smit noticed a strange difference between the last picture taken of JonBenét alive and a photo from her autopsy. In the medical photo, there appeared to be strangely placed marks on JonBenét’s face and back. Smit hypothesized that the small and equidistant circular markings could have possibly come from a stun gun. Smit then researched other examples of stun gun injuries and measured for similarities. Though Smit’s findings regarding the possibility of a stun gun were in fact confirmed by a Colorado medical examiner, the prosecution called the theory “preposterous.”