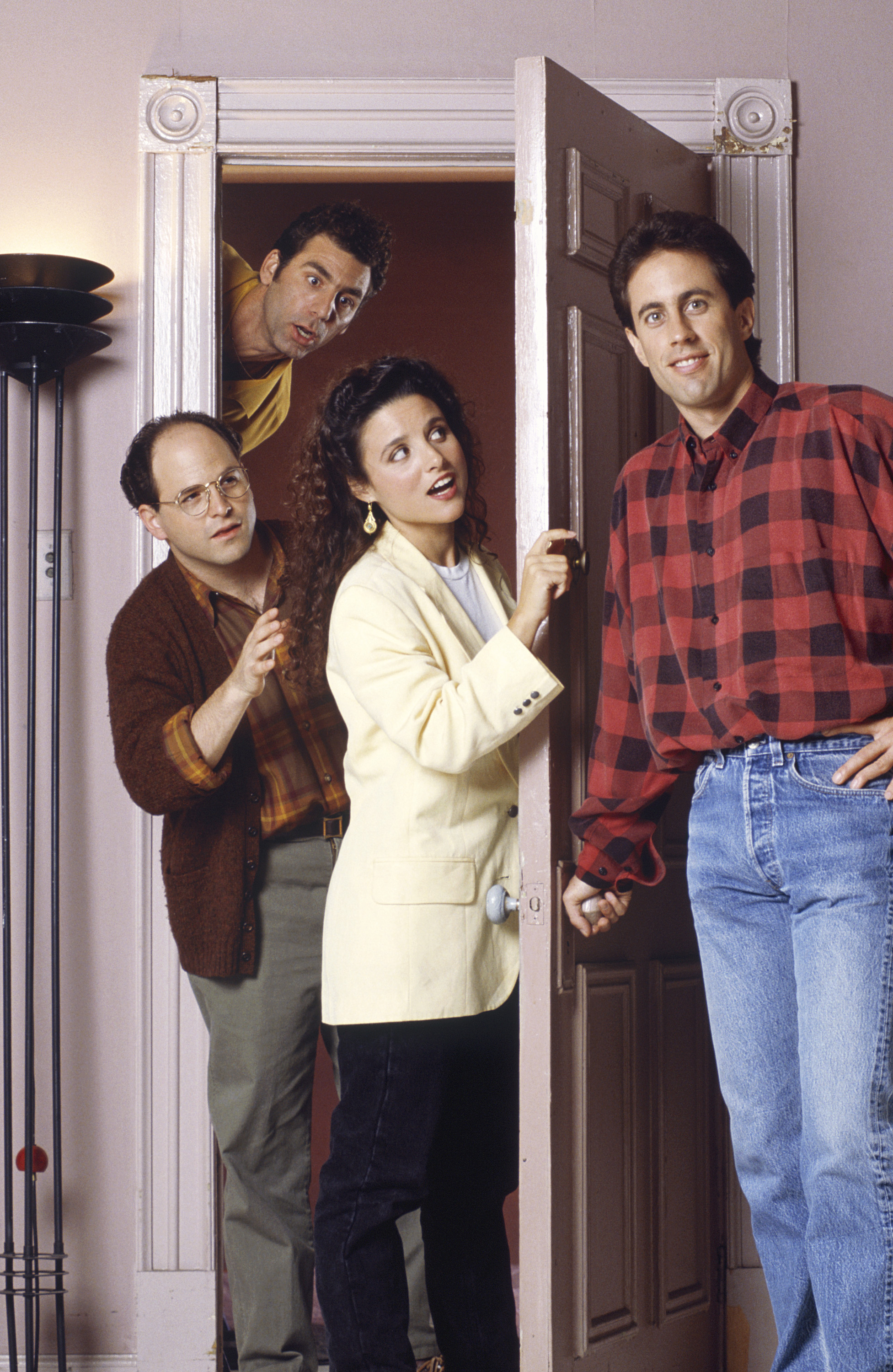 All 236 episodes of Friends landed on Netflix this month. Watching them all in a row would take 86 and a half hours, and somewhere out there is probably a bleary-eyed soul who already plowed through it all. That’s a lot of Rachel and Ross drama to absorb in a short time.

Now we have a question for you: What is the single best television show of the 1990s? Feel free to vote for an animated show like South Park or The Simpsons, a sitcom like Seinfeld or Friends, a drama like ER or The X-Files or anything else you want. We realize not all shows fit neatly into decades, so go with shows that either began in the 1990s or had their impact in the 1990s. So, shows like Cheers and The Cosby Show won’t count since they’re really products of the 1980s and they ended early in the decade. The Simpsons, however, will count even though it began in 1989. You get the idea. Just please only vote once and only for a single show.

You can vote here in the comments, on Facebook.com/RollingStone or on Twitter using the hashtag #WeekendRock.