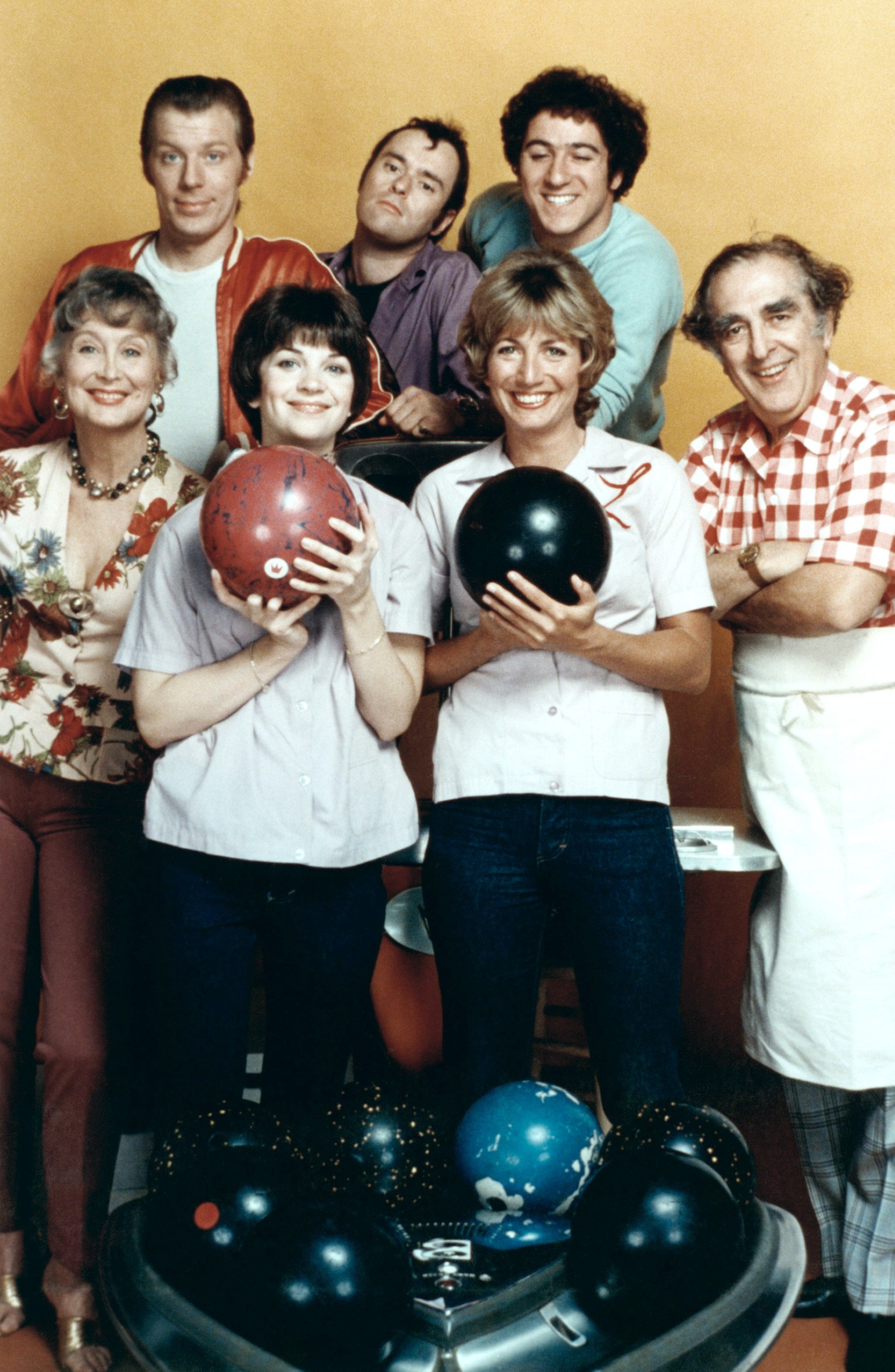 Many people were skeptical when AMC announced they were actually going to go through with a Breaking Bad spin-off focusing on Saul Goodman, the morally compromised attorney who found himself deeply involved in Walter White’s criminal enterprise. But it turns out that Better Call Saul is shockingly great, and it’s actually the highest rated new cable show of the year.

Now we have a question for you: What is the best spin-off in the history of television? Feel free to vote for a 1970s classic like The Jeffersons or Laverne & Shirley, a more recent show like Angel or Frasier or even an animated series like Daria or The Cleveland Show. You can even select The Misadventures of Sheriff Lobo or Joanie Loves Chachi, but we don’t expect to see many votes for either of those. Vote for whatever spin-off you want, but please only vote once and only for a single selection.

You can vote here in the comments, on facebook.com/RollingStone or on Twitter using the hashtag #WeekendRock.