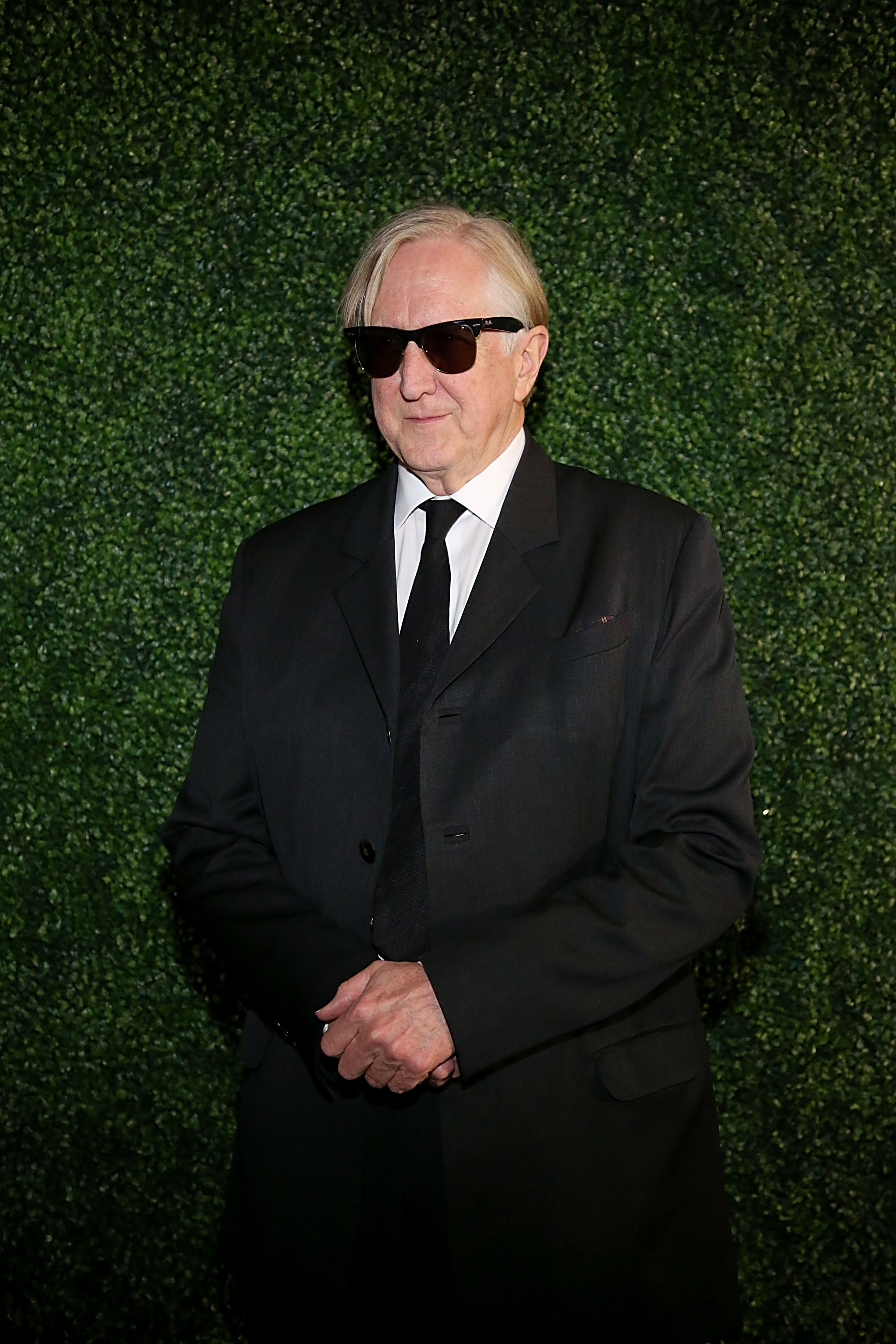 “To me, ‘Nevermind’ is the song of the century so far, coming from one of the wisest men in our culture,” Burnett said. “I look at it as an extraordinary gift to the audience. It feels very much like Los Angeles right now: beautiful, dark, brooding, dangerous, covert. The reason the lyrics change is just because there are a lot of important lyrics in the song that all apply, and we’re doing our best to play the whole song for people.”

Burnett also addressed widespread backlash against True Detective‘s second season, noting, “I’ve heard criticisms of the show, and almost all of them are ‘This is all clichés, and I can’t understand anything that’s going on. Which is a beautiful dichotomy.”

Elsewhere in the interview, Burnett reported that he recently completed production work on a new Elton John album. “It’s a very upbeat rock and roll record. That last album [2013’s The Diving Board] was a particular group of very personal material; this is broadcasting. That one was a parlor record; this is a festival,” he said.

Burnett was also asked about 2014’s Lost on the River: The New Basement Tapes, a project that saw artists like Elvis Costello, My Morning Jacket’s Jim James and Mumford & Sons’ Marcus Mumford record songs based on uncovered Bob Dylan lyrics from 1967.

“That project was one of the most extraordinary events of my life, and I feel like it’s still a work in progress,” Burnett says. “We got five people that didn’t know each other together for 10 days and wrote and recorded 45 new songs. It was epic, and I don’t think that really came across yet. There’s a film we’re editing that may end up being the definitive version of that whole event, a concert film we shot at the Montalban [in Los Angeles] that was really the fruit of the whole experience. By the way, there are another 20-some-odd songs we haven’t released, and we might put out another album of that stuff next year. I look forward to being a steward of that material over the next several years.”