Stranger Things will return to Netflix with its highly-anticipated Season Two on October 27th. The show debuted on the streaming platform last July .

Set in 1984, a year after the first season took place, the new episodes will follow the events that transpired in the town of Hawkins, Indiana after discovering the Demogorgon and rescuing Will Byers from the Upside Down. A brief description notes that a “bigger, sinister entity still threatens those who survived.” 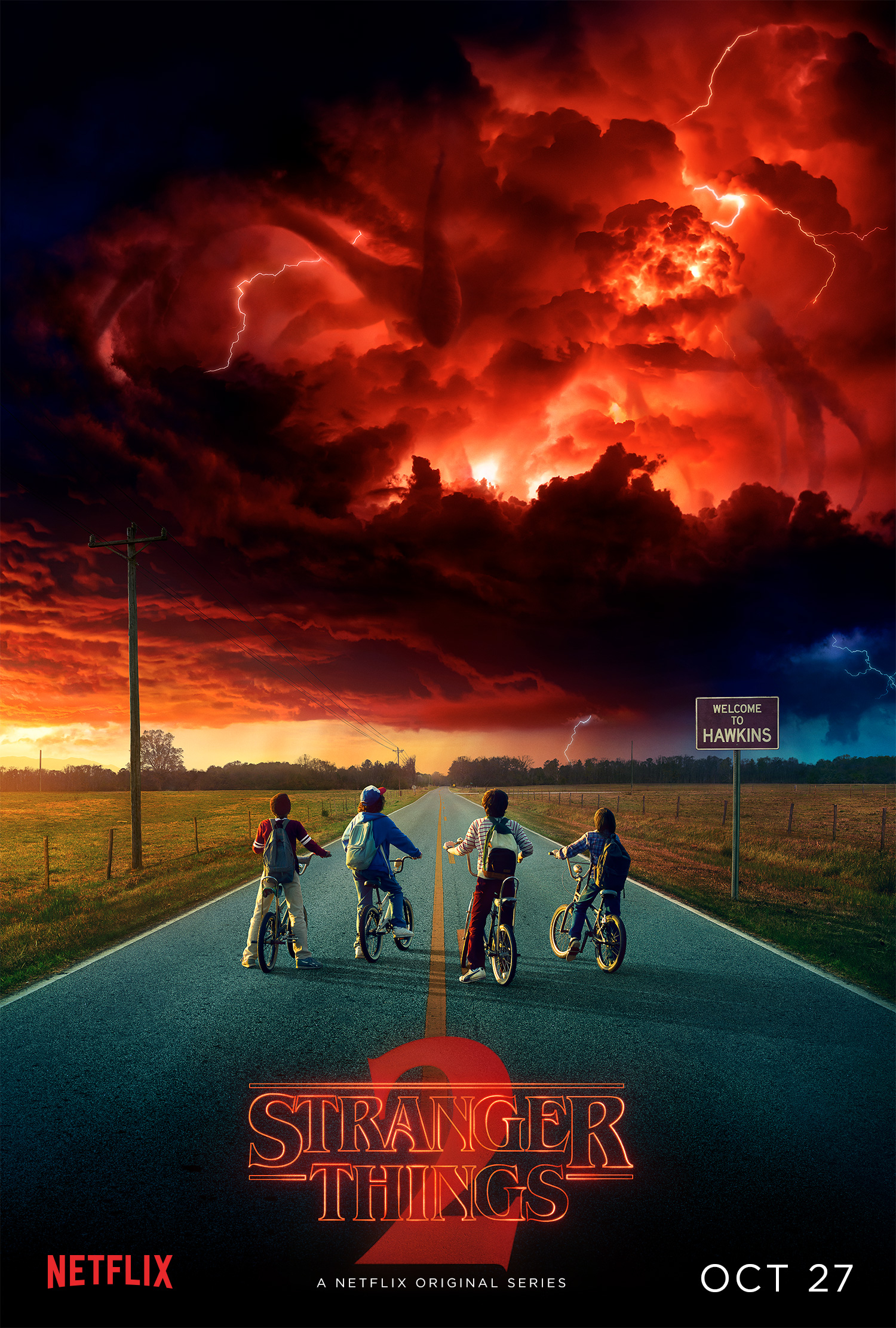 Entertainment Weekly reported on the darker themes of the forthcoming series, including the introduction of a brother-sister duo played by Sadie Sink and Dacre Montgomery who will shake up the dynamics of Will Byers’ friend group. Meanwhile, Winona Ryder’s character Joyce Byers will have a love interest, portrayed by The Goonies‘ Sean Astin.

“The threats to Hawkins and to our characters are bigger, darker, often times scarier,” executive producer Shawn Levy teased in an interview with The Hollywood Reporter. “So people who found Season One too scary for them, you’re going to be more scared by Season Two. But again, the best thing I can tell you is that through it all, it’s got the best heart. But it is, cinematically and budgetary, it’s definitely more ambitious.”

Some doors can’t be closed. #StrangerThings2 arrives on October 27. pic.twitter.com/NALL5HQalg