Disney Plus announced a massive rollout of Star Wars titles, which includes several new series and films. The news was announced by Lucasfilm president Kathleen Kennedy during the Walt Disney Company’s Investor Day event on Thursday.

Notable film entries include the Patty Jenkins-directed Rogue Squadron, which is slated as the next Star Wars feature film, and the previously announced Taika Waititi-directed feature that is in development. Among the new series additions is a Lando Calrissian series, a Leslye Headland-directed mystery-thriller series entitled The Acolyte and a limited series spinoff from The Mandalorian starring Rosario Dawson called Ahsoka, which sees her reprising her role as Ahsoka Tano.

Rogue Squadron will “introduce a new generation of starfighter pilots as they earn their wings and risk their lives in a boundary-pushing, high-speed thrill-ride, and move the saga into the future era of the galaxy,” per the Star Wars website. 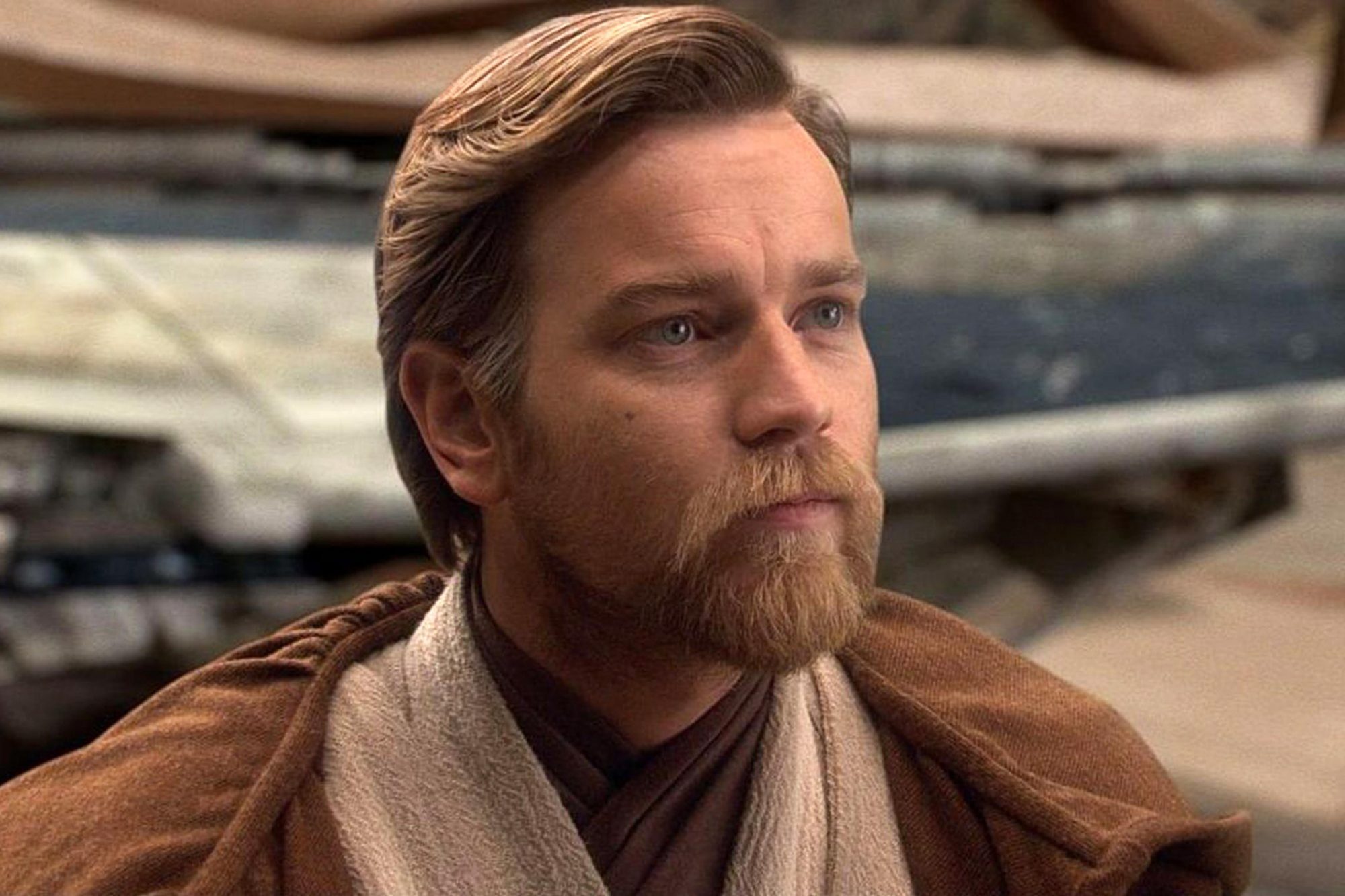 Obi-Wan Kenobi sees the return of Jedi Master Ewan McGregor for the new special event series that is set a decade after the events from Star Wars: Revenge of the Sith, with actor Hayden Christensen on board to reprise the role of Darth Vader/Anakin Skywalker in the series directed by Deborah Chow. “It was such an incredible journey playing Anakin Skywalker,” said Christensen. “Of course, Anakin and Obi-Wan weren’t on the greatest of terms when we last saw them… It will be interesting to see what an amazing director like Deborah Chow has in store for us all. I’m excited to work with Ewan again. It feels good to be back.”

The new live-action series Rangers of the New Republic is set in the timeline of The Mandalorian and will intersect with future stories.

Justin Simian is developing the story for the Lando Calrissian event series, Lando; it’s unclear whether Donald Glover is returning to the role after playing the character in Solo. Meanwhile, thriller Andor, which sees Diego Luna reprising his role as rebel spy Cassian Andor from Rogue One, will arrive in 2022 and is currently in production.

In the animation realm, Star Wars: The Bad Batch is the animated follow-up series to Star Wars: The Clone Wars. Star Wars: Visions is a collection of animated short films from 10 Japanese anime studios. A Droid Story comes from the team-up of Lucasfilm Animation and Lucasfilm’s visual effects team, and features R2-D2 and C-3PO serving as guides to a new hero.