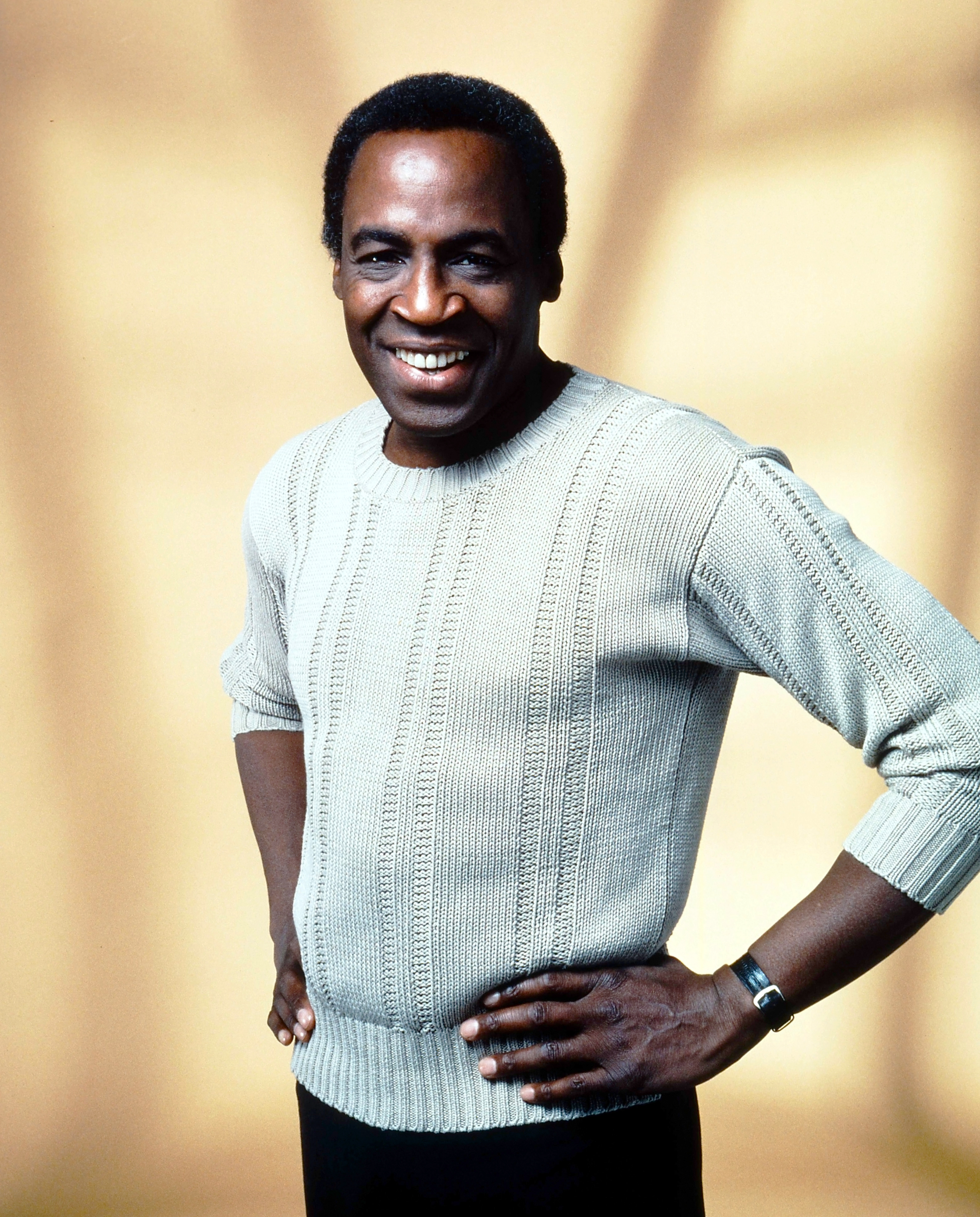 Robert Guillaume, who played the quick-witted and sarcastic Benson DuBois on Soap and the spinoff Benson, has died. His widow, Donna Brown Guillaume, told The Associated Press that he died at home in Los Angeles where he was battling prostate cancer. He was 89.

In 1977, Guillaume took on the role of DuBois, a butler to the wealthy Tate family, on ABC’s soap-opera parody sitcom Soap. The role was such a hit with viewers that the network created Benson in 1979, where it remained on the air through 1986. On the spinoff, DuBois was promoted to managing the governor’s mansion, eventually running for political office himself. In 2015, the show ranked among Rolling Stone’s 20 Best TV Spin-offs. “To me, Benson was the revenge for all those stereotyped guys who looked like Benson in the Forties and Fifties [movies] and had to keep their mouths shut,” Guillaume said in 2001, according to the AP.

Born Robert Williams on November 30th, 1927, Guillaume grew up poor and fatherless in St. Louis, changing his last name to the French translation of William because he said it sounded “prettier” and, per the New York Times, he was “inspired by his grandfather’s tales of his family’s French heritage.” Guillaume eventually took classes at St. Louis University and St. Louis’ Washington University, where he studied singing, philosophy and Shakespeare.

Prior to playing DuBois, Guillaume was notable for breaking the color barrier on stage. He earned a Tony nomination in 1977 for his portrayal of Nathan Detroit in the first all–African-American production of Guys and Dolls and he was the first black lead in Phantom of the Opera, which was produced in Los Angeles. He later got gigs on sitcoms like Sanford and Son and The Jeffersons.

After Benson, he directed and appeared in an all-black production of A Christmas Carol called John Grin’s Christmas and played a marriage counselor on the short-lived The Robert Guillaume Show and a detective on the early Nineties sitcom Pacific Station. He found work on the stage and in movies like Big Fish and Meteor Man, and voiced the character Rafiki in Disney’s The Lion King; he subsequently won the Grammy for Best Spoken Word Album for Children in 1999 for The Lion King Read-Along. He also recorded three albums of music, spanning standards to Phantom of the Opera.

In 1999, Guillaume suffered a minor stroke while filming the TV series Sports Night, on which he played managing editor Isaac Jaffe. After returning to his dressing room, he collapsed. A nearby hospital treated him for a blood clot that blocked the circulation of blood to the brain. He was ultimately able to return to the show, though it was canceled after the second season due to poor ratings.

Guillaume’s personal life prior to his fame was marked by strife. He sired a daughter after a stint in the Army but abandoned both the mother and the child. AP reports that he did the same with his first wife and two sons and then again with another woman and a daughter. His son Jacques died of AIDS in 1990. After his life and career stabilized in the mid Eighties, he married Donna and fathered another daughter, Rachel.

Over the course of his career, he won two Emmys and four NAACP Image Awards.

“As a television performer on Soap, Benson, The Robert Guillaume Show and Pacific Station, I sought consciously to avoid the stereotypical sociological traps,” Guillaume once said, according to his website. “I always wanted kids of any background to understand the characters I’ve portrayed were real, that the solutions they found were true and possible. It has always been important to me to stress that there was no diminution of power or universality just because my characters are African-Americans.”