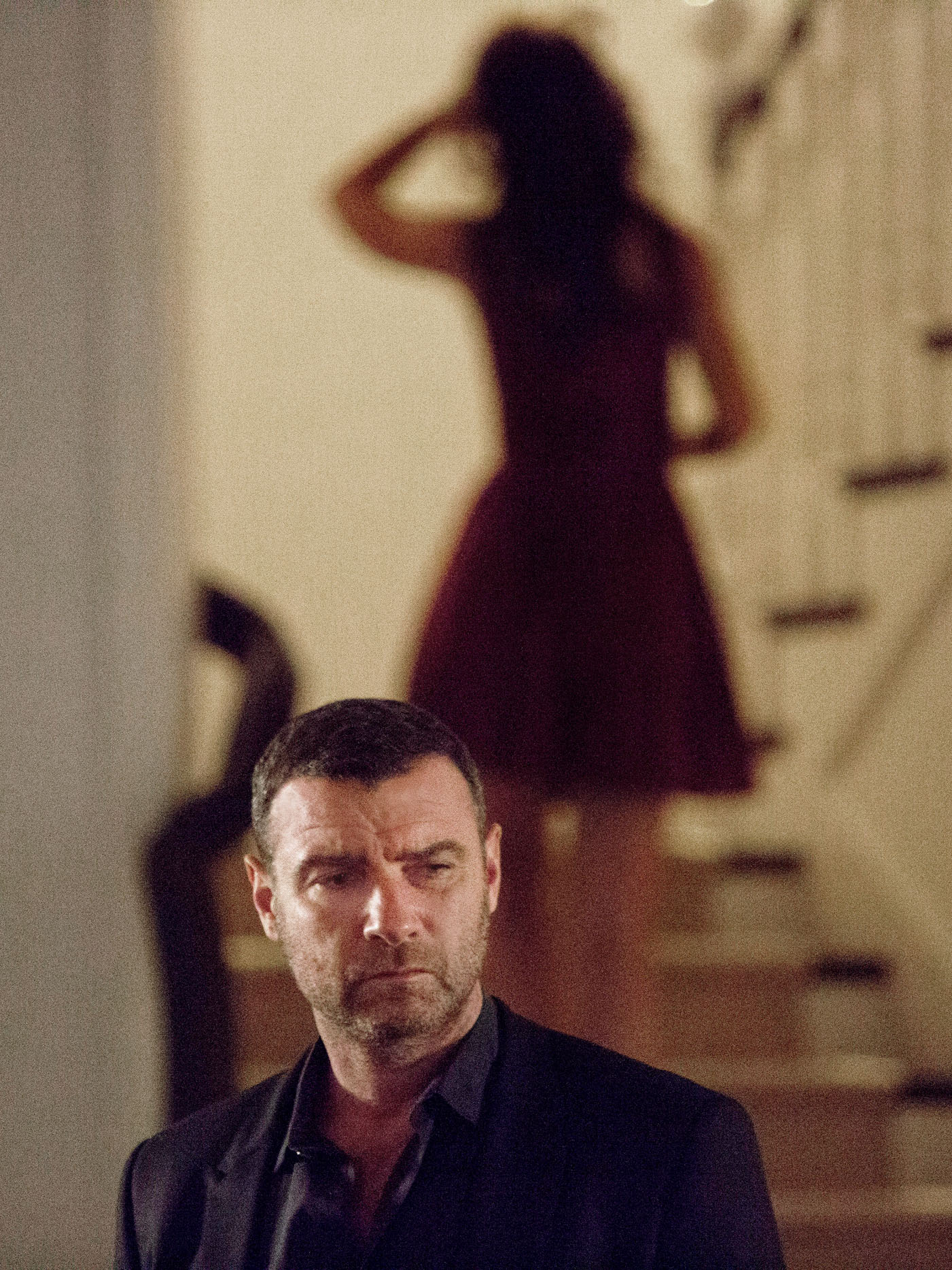 We’ve hit the aftermath of the Golden Age dramas: The Sopranos, The Wire, Mad Men and Breaking Bad are all gone, and the stakes have changed. These days it’s not about supernova legends blasting out of the sky; it’s about hardworking journeymen getting the job done. That’s why Ray Donovan, strange as it seems, is the model for how a cable drama can develop now, building slowly and tweaking the chemistry until it achieves greatness.

Liev Schreiber is the L.A.-via-Boston operator, doing freelance dirty work for his shady clients — sometimes quasi-criminal, sometimes not so quasi. He and his wife (Paula Malcolmson) fight in their over-the-top Boston-Irish accents. Although he took her out West to start a new life, his low-life family has caught up with him — like Jon Voight as his sleazebag dad, Mickey, a Southie gangster just out of the clink. Schreiber has the slow-burn stoic look of a small-time hood desperate to stay in the big leagues. When a client asks the eternal question that L.A. private eyes have faced since the days of Philip Marlowe and Lew Archer — “Mr. Donovan, exactly what do you do?” — he replies, “I change the story.”

'True Detective' and the Shady History of California Noir

Ray Donovan has changed its story too. When it started out on Showtime in 2013, it was a clumsy mess nobody took seriously. Schreiber just looked like your basic premium-cable Tough Guy With Problems: a guy who sweats a lot, punches people, hates his dad, grunts at his wife, suffers Catholic guilt, the usual. But after a couple of apprentice seasons, retooling and shifting showrunners, Ray Donovan has turned the corner. It has trimmed away the pretensions (like the priest-molestation back story, which aimed way too hard for moral and emotional significance it couldn’t possibly handle). The third season is twice as good as the second, which was twice as good as the first.

It’s turned into what True Detective 2.0 wanted so desperately to be: an L.A. noir with all these elements of non-L.A. weirdness thrown in. Everybody here seems to have just wandered in from some other town. The Boston-Irish characters hold on to their accents so they don’t have to admit they’re trapped at the edge of the world. From the big-money clients to the hoods they hire, it’s developed a SoCal ambience that’s totally convincing because it’s full of people who wish they were anywhere else.

The MVP this season is Ian McShane (Al Swearengen from Deadwood), as a posh criminal tycoon with a dangerous daughter — the long-lost Katie Holmes. McShane loves to swagger through a scene, announcing, “Los Angeles — someone once said it’s like a volcano spewing out wreckage in all directions!” McShane overdoes it a bit, but that matches perfectly with Schreiber, who is pretty much the definition of “underdoing it.” Maybe the big reveal next season will be his long-awaited second facial expression.

True Detective failed because it was trying to play by the old rules — it wanted to be a mythic Golden Age masterpiece so much that it jumped right into all the purple poetry, without bothering to master the scene-by-scene mechanics of an ordinary cop show. It aspired to be great, without putting in the work of getting good. It was the last gasp of the old system, while Ray Donovan is a sign of the new, for better or worse. Like Ray himself, it’s changing the story.