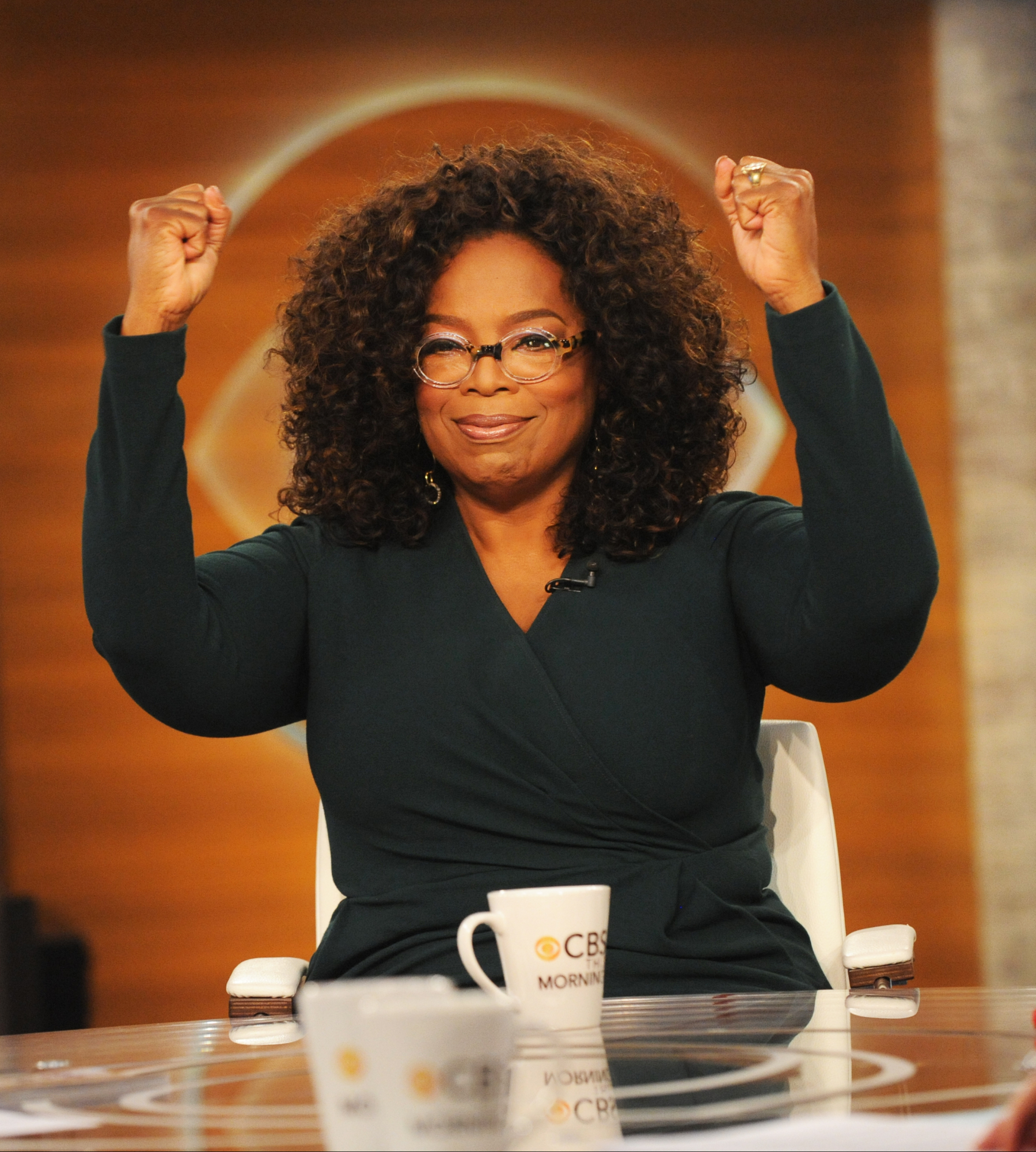 Oprah Winfrey will tell all in The Life You Want, her long-awaited memoir set to be published in January 2017 via Flatiron Books.

According to The Hollywood Reporter, the president and publisher of Flatiron, Bob Miller, called The Life You Want “a remarkable combination of Oprah’s life story and the lessons we can all draw from it for our personal growth.” Winfrey added that the book’s aim will be to “[inspire] other people to live the highest, fullest expression of themselves.” She also noted how untold stores of her past — “even the painful ones” — will be included in the book.

Along with the memoir deal, Winfrey has also secured her own imprint with Macmillan, which will release a handful of nonfiction titles each week. “We’re thrilled to give a home to Oprah’s imprint titles,” Miller said. “We all know how extraordinary Oprah’s instincts are when it comes to choosing books, instincts borne of her lifelong love of reading and the power of the written word.”

Since ending her talk show The Oprah Winfrey Show in 2011, the host has kept busy with a series of shows on her network OWN, including Oprah’s Master Class and Super Soul Sunday. She was nominated for an Academy Award earlier this year, as a co-producer of Selma, and continues to publish her own magazine, O, The Oprah Magazine. Last year, she published a collection of her columns from O in a book titled What I Know for Sure through Flatiron. The title was a New York Times Bestseller.