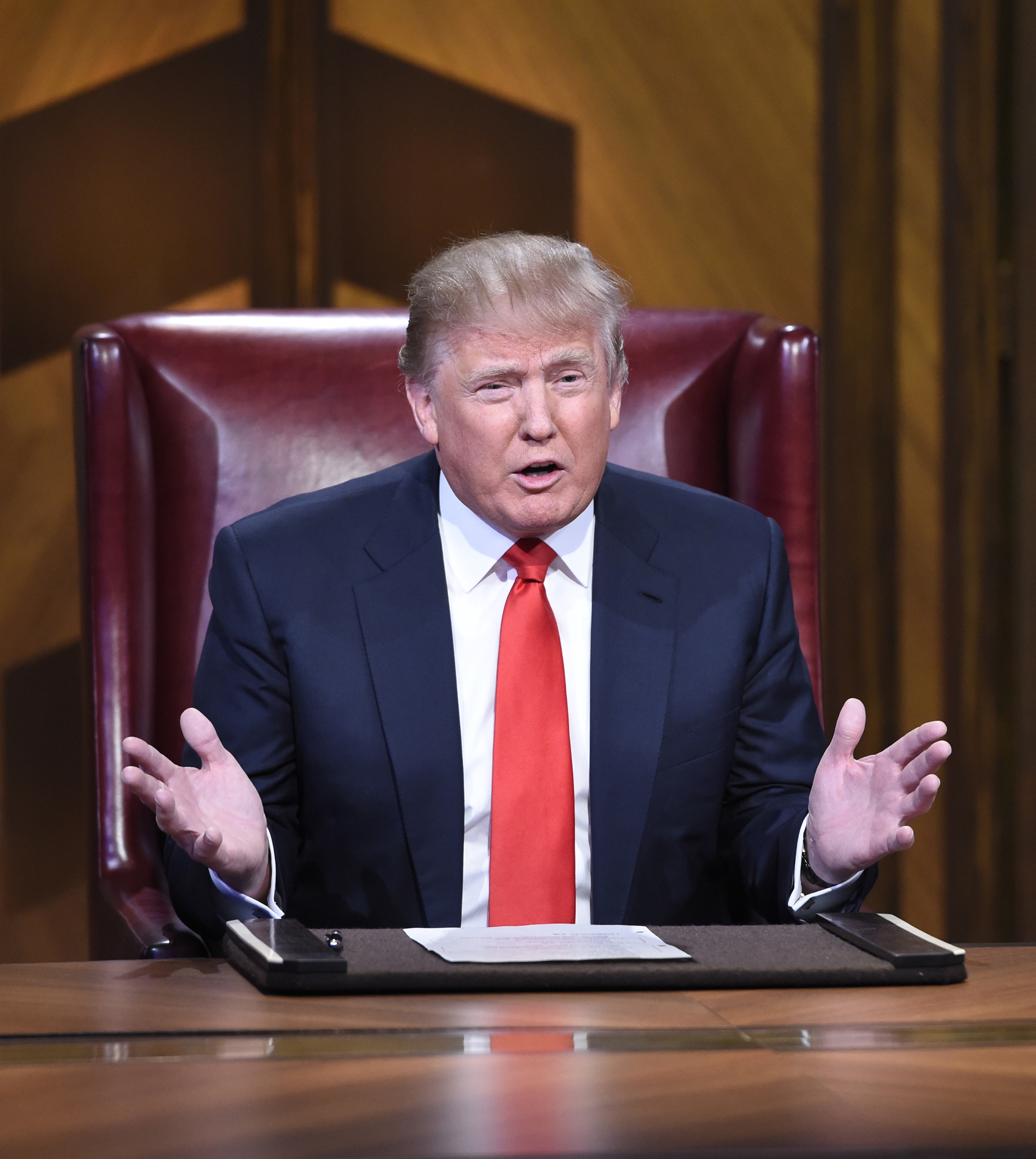 NBC has revealed that the network has severed ties with Donald Trump after the Republican presidential candidate made controversial remarks about Mexicans and immigration. “At NBC, respect and dignity for all people are cornerstones of our values,” the company said in a statement. “Due to the recent derogatory statements by Donald Trump regarding immigrants, NBCUniversal is ending its business relationship with Mr. Trump.”

NBC will continue to air episodes of the Trump-hosted reality competition series The Apprentice and Celebrity Apprentice, however the real estate scion will no longer feature on the show. Trump previously revealed he would step away from Celebrity Apprentice to pursue a White House run, but NBC is now saying “You’re fired,” permanently.

8 of the Sleaziest Things Donald Trump Has Said

By cutting ties with Trump, NBC also announced they will no longer broadcast the Trump-produced Miss USA and Miss Universe pageants. NBC firing Trump comes just days after Univision announced they would not air Trump’s pageants after the candidate made inflammatory comments about Mexicans; Trump responded to the Miami-based network by banning their executive from his Florida golf course.

“I like Mexico. I love the Mexican people. I do business with the Mexican people, but you have people coming through the border that are from all over. And they’re bad. They’re really bad,” Trump said in an interview with CNN. “You have people coming in, and I’m not just saying Mexicans, I’m talking about people that are from all over that are killers and rapists and they’re coming into this country.” The comments reiterated similar sentiments Trump made when he announced his presidential run earlier this month.

At a campaign appearance Monday, Trump said NBC fired him because the network did not support his presidential aspirations. “They did not want me to run. They wanted me to do The Apprentice. And now with my statements on immigration, which happen to be correct, they are going to take a different stance and that’s okay,” Trump said (via The Hollywood Reporter). “As far as ending the relationship, I have to do that because my view on immigration is much different than the people at NBC.”

While Trump was more diplomatic in his response at that event, he unleashed his trademark vitriol on Instagram, laying into NBC in a long statement. “If NBC is so weak and foolish to not understand the serious illegal immigration problem in the United States, coupled with the horrendous and unfair deals we are making with Mexico, then their contract violating closure of Miss Universe/Miss USA will be determined in court,” Trump wrote. “Furthermore, they will stand behind lying Brian Willians, but won’t stand behind people that tell it like it is, as unpleasant as that may be.”