Update: Mark Salling’s victims will not receive restitution after his death, The Daily News reports. Each victim who filed for restitution was originally ordered to receive $50,000 from the former Glee actor who pleaded guilty to possession of child pornography.

Salling died on Tuesday, according to The Hollywood Reporter. He was 35.

Salling’s exact cause of death is currently unknown, though according to TMZ, the actor died of an apparent suicide. Salling’s attorney, Michael Proctor, confirmed his client’s death to People, saying, “I can confirm that Mark Salling passed away early this morning. Mark was a gentle and loving person, a person of great creativity, who was doing his best to atone for some serious mistakes and errors of judgment. He is survived by his mother and father, and his brother. The Salling family appreciates the support they have been receiving and asks for their privacy to be respected.”

In October, Salling pleaded guilty to child pornography charges, avoiding what could have been a 20-year sentence and a lifetime of supervised parole. His sentencing was scheduled for March 7th. Salling was expected to serve between four and seven years in jail, register as a sex offender and pay $50,000 to each victim who submitted a restitution request.

Salling was arrested in Los Angeles in 2015 and authorities reportedly found over 50,000 images and videos of child pornography and erotica on his laptop, while a thumb drive contained an additional 4,000 images and 160 videos. Per federal prosecutors, some of Salling’s victims were between three and five years old. Salling admitted to using software to hide his IP and download child pornography.

As an actor, Salling was best known for playing football-star-turned-singer Noah Puckerman on Glee. He starred in a handful of TV movies as well, but had few other roles outside the hit television show.

This is a developing story. 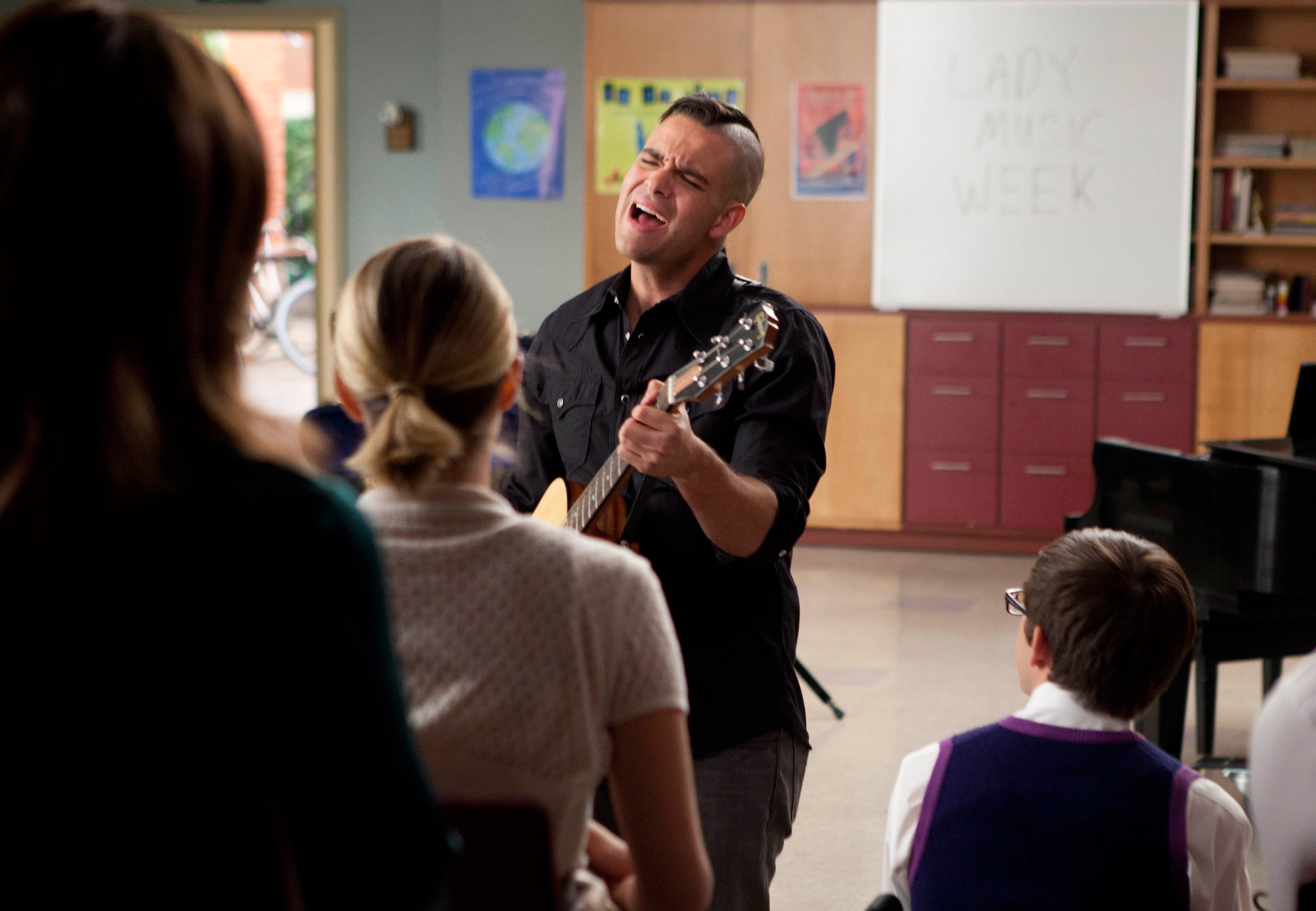