He’s made friends, enemies, some memorable Eighties movies, loads of Tiger Beat covers, a didn’t-see-that-coming comedic comeback and a few notorious sex tapes — and now, Rob Lowe can say that he’s truly arrived, because Comedy Central has roasted him. Joining the ranks of Hugh Hefner, Justin Bieber, Flavor Flav and this guy, the former Brat Pack heartthrob willingly stepped up on the dais with a bullseye on his back, as everyone from roastmaster Jeffrey Ross (dressed as Purple Rain-era Prince) to Jewel (?!?) laid into him with the most offensive zingers imaginable. And as is the custom with these take-no-prisoner events, everyone one onstage was fair game. Folks made jaw-dropping cracks about Pete Davidson’s dad dying on 9/11, the size of Peyton Manning’s head and host David Spade’s career choices. As for Ann Coulter, the conservative blowhard with the pained smile and a new book to promote — let’s just say the phrase “human piñata” comes to mind.

Every Comedy Central Roast, From Worst to Best

In light of Comedy Central’s premiere of the event last night, we’ve collected 25 of the broadcast’s best barbs — the funniest, most shocking and plain ol’ meanest jokes of the evening. We do not condone or endorse any of these remarks, even the Coulter ones; we’re simple reprinting them for your reading pleasure. You’ve been warned. Read on.

25. “Rob, the only thing you are consistently on is Twitter — which is surprising because you have never been able to master one character, let alone 140.” — Peyton Manning

23. [on the lack of diversity onstage] “It’s great to be here at the Comedy Central Roast of White Privilege.” — Jeffrey Ross

21. “Jeff Ross, I love that new hairstyle, pal … it makes it so much easier for women to describe you to the cops. Now all they have to say is, ‘He looked like fat Pitbull.'” — Peyton Manning

20. “Peyton Manning is here tonight because Eli [Manning] is still out there, making his dad proud.” — Jewel

19. “Hey Ralph Macchio is here! The Karate Kid II is the worst sequel since WWII — and Pat Morita had to suffer through both.” — Rob Riggle 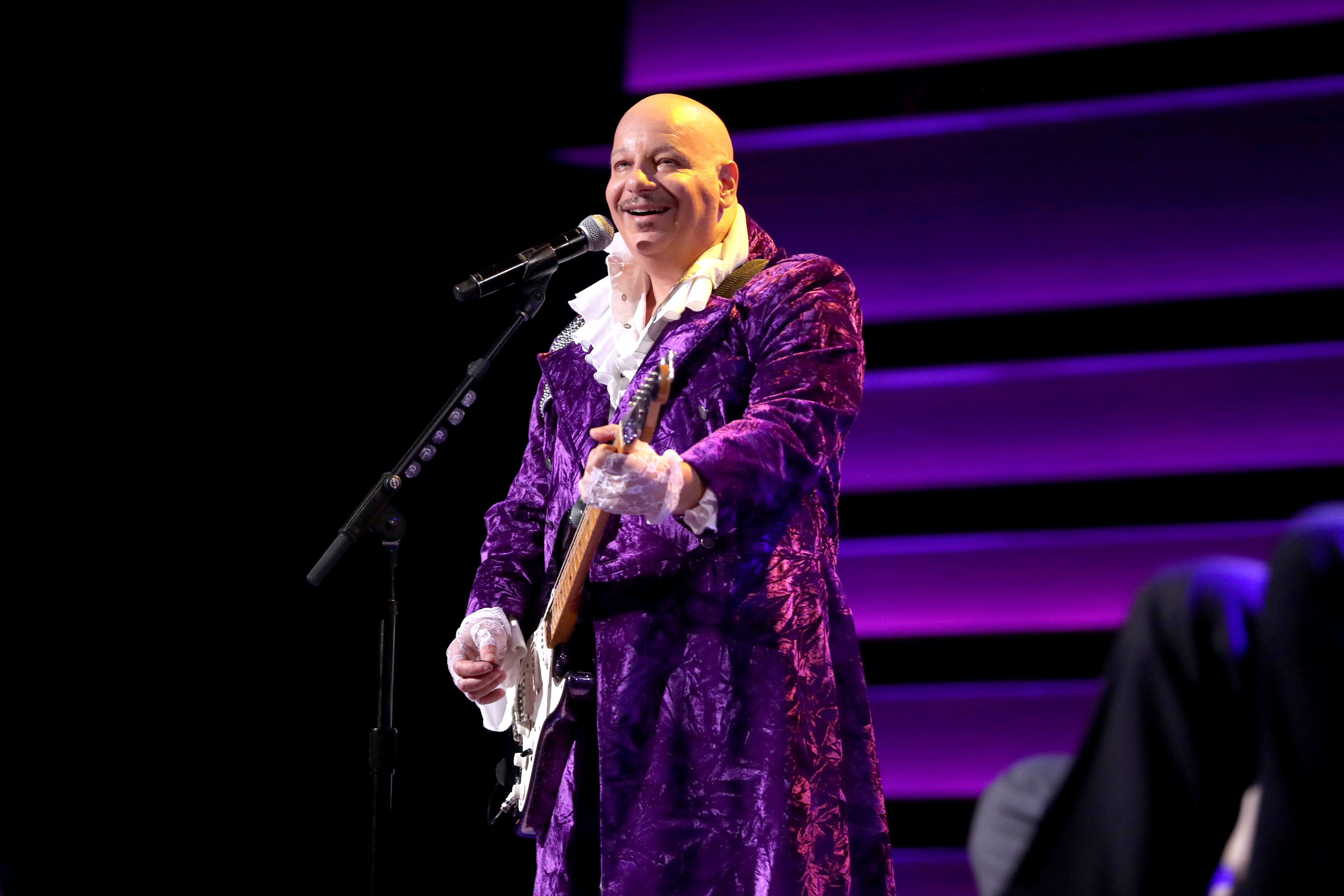 18. “Is it true that [Rob], you’re deaf in one ear? That could be a real problem sometimes … because you can’t hear the girl’s parents coming home.” — Jeff Ross

17. “Rob was in a movie called The Outsiders, playing a character called Soda Pop … which made sense since he was about 98-percent coke.” — David Spade

15. “Peyton [Manning] had a long and prestigious career in the NFL — he’s played with some of the all-time greatest rapists, murderers and wifebeaters. Come on, the only people that get more concussions than NFL players are their wives.” — Jimmy Carr

14. “Pete Davidson — it’s hard to recognize him when he’s not on SNL, or not on an adventure with the man with the yellow hat.” — Jewel

13. “Rob came up at a time when a sex tape could really ruin your career. But he had to do it the hard way: with his acting.” — David Spade

11. “Pete Davidson, I really do think you’re going to be the next Adam Sandler … and I knew it the minute I saw David Spade blowing you before the show.” — Rob Lowe

10. “Jewel, your teeth are like the Spice Girls: They’re all different colors and doing their own thing.” — Nikki Glaser

9. [After Coulter bombs her set] “Ann, what happened — you wrote 11 books but you couldn’t write one fucking joke?” — Jeffrey Ross

8. “Ann [Coulter] seems stiff and conservative, but she gets wild in the sheets — just ask the Klan. I haven’t seen you laugh this hard since Trayvon Martin got shot.” — David Spade

7. “[Rob], you look like you’re sculpted. You put the ‘statue’ in ‘statutory rape.’ God, I had such a crush on you when I was a little girl. If only I’d known that’s when I had my best shot.” — Nikki Glaser

6. “David Spade, amazingly, has slept with some of the most beautiful actresses In Hollywood — proving just how ugly show business makes women feel.” — Jewel

5. “Ann [Coulter], after your set tonight, we’ve all witnessed the first bombing that you can’t blame on a Muslim.” — Rob Lowe

2. “Ann Coulter is here. If you are here, Ann, who is scaring the crows away from our crops?!?” — Pete Davidson

1. “Everyone is asking, why is Ann Coulter here tonight? Because the right-to-lifers wanted everyone to see what abortion looks like up close.” — Rob Lowe