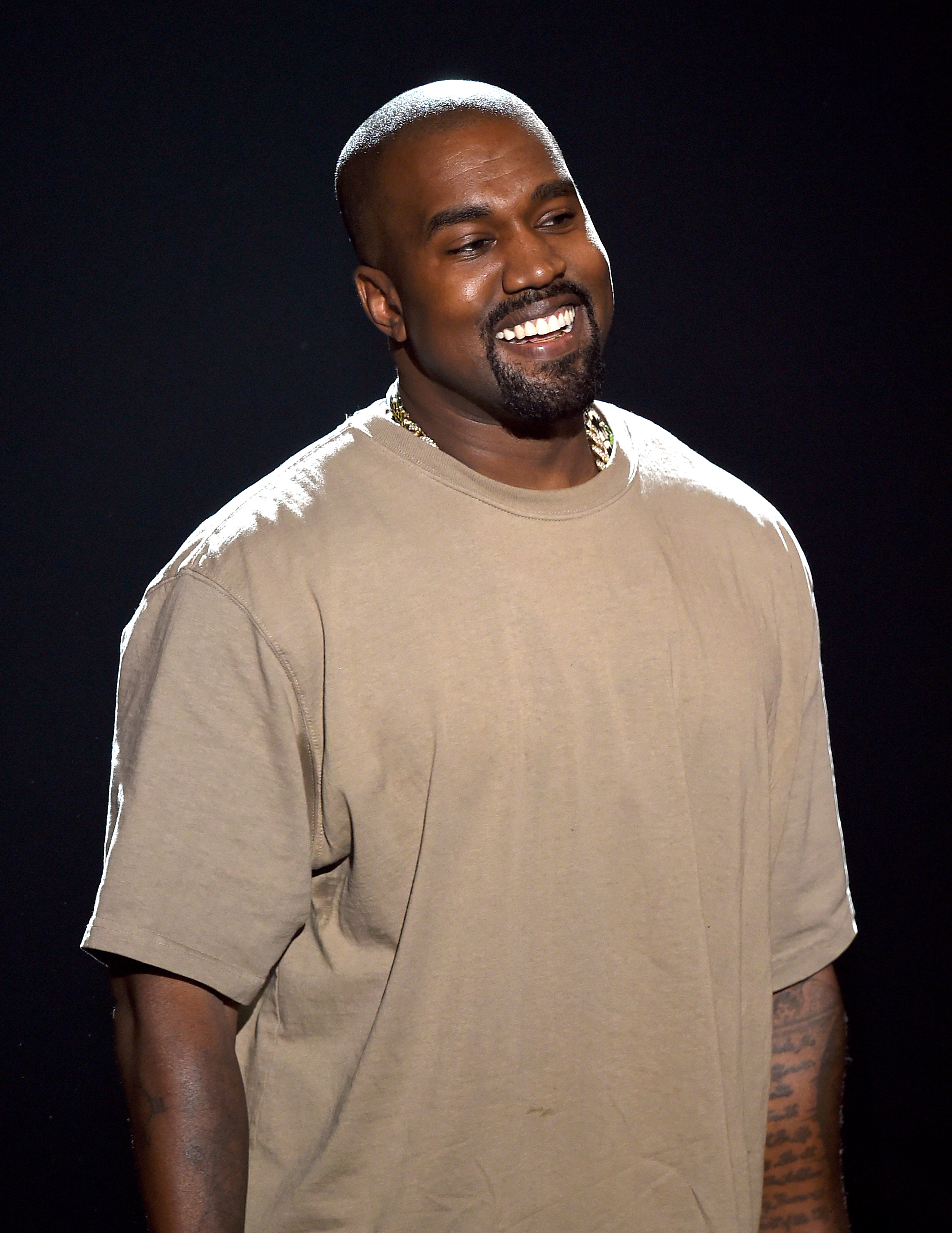 Saturday Night Live has announced that Kanye West will be the show’s musical guest on February 13th, two days after the rapper releases his new LP Waves and debuts the album at a Madison Square Garden performance. Melissa McCarthy will host the SNL episode.

West has performed on the long-running NBC series four times over the course of his career. His SNL debut was in 2005 alongside host Steve Carell. He joined LeBron James in 2007, Hugh Laurie in 2008, Bryan Cranston in 2010 and Ben Affleck in 2013.

Last year, West appeared on the retrospective NBC special SNL 40, celebrating the show’s 40th anniversary. He performed his 2005 single “Jesus Walks” as well as his then-new tracks “Only One” and “Wolves.” The latter featured Sia and Vic Mensa and will appear on Waves. Later in the show, West joined Mike Myers and Dana Carvey in a “Wayne’s World” skit, which poked fun at West’s brief feud with Beck that was launched at the Grammys that year.

After a few months of radio silence on his seventh LP at the end of 2015, West has been heavily promoting his new music. At the top of the year, his wife Kim Kardashian promised new music to be released every Friday from the rapper. In the past month, West has been rapidly revealing more and more information about the album, which he renamed from Swish to Waves. In the past week alone, the track list has evolved numerous times, but collaborations with Kendrick Lamar and Chance the Rapper have been confirmed.