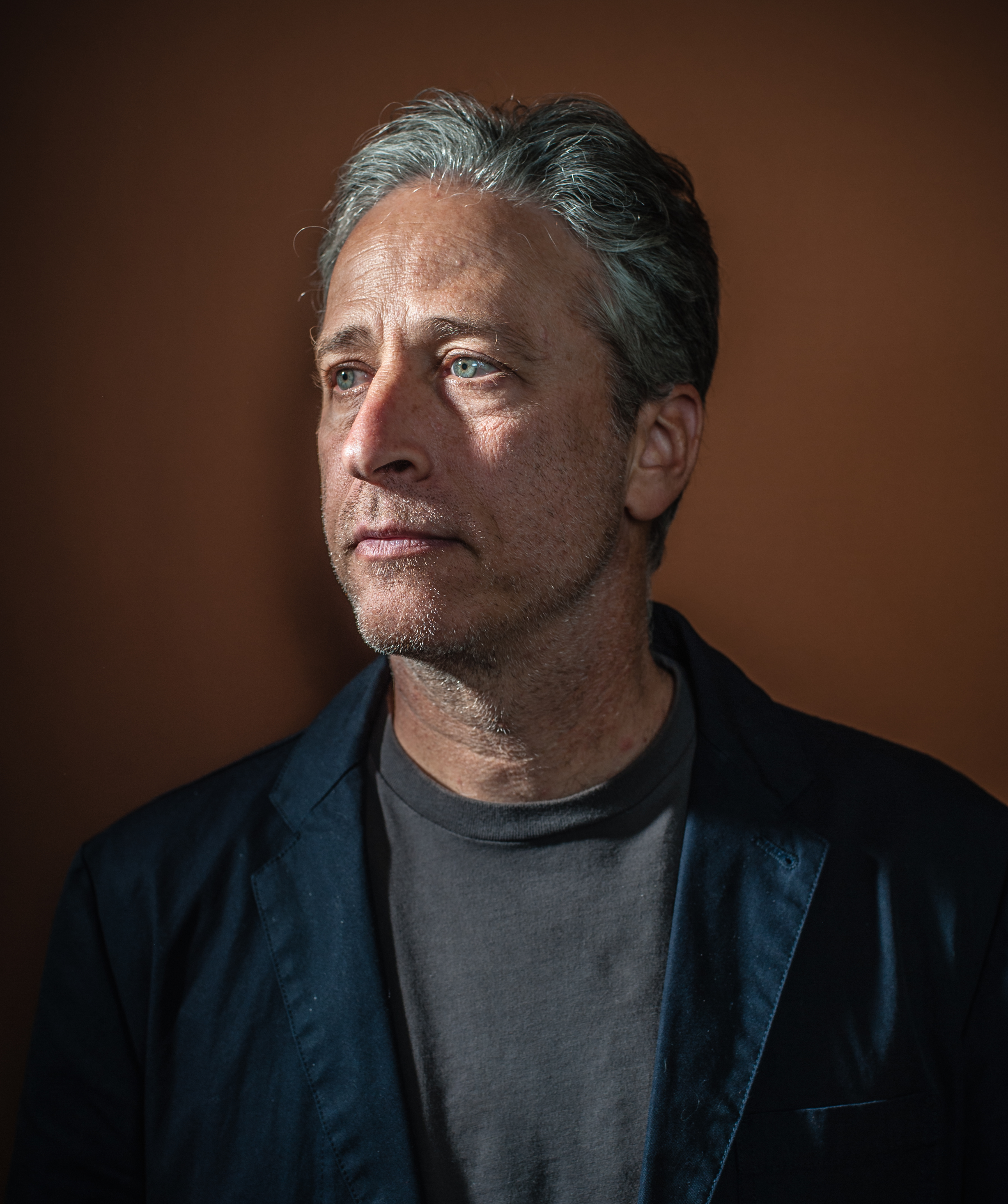 Jon Stewart shocked his loyal Daily Show viewers when he announced a little over a week ago that he would be leaving the show with an emotional, heartfelt speech. Although he has continued filming the show – his final date is still up in the air – he did not give an interview to discuss his decision to leave until last night, when he was a guest on Catie Lazarus’ hilarious, live-recorded podcast Employee of the Month, which tapes at Joe’s Pub in New York City. During the entertaining and candid 45-minute chat, which touched on everything from the making of Stewart’s directorial debut Rosewater to his appearance in the fill-fated movie Death to Smoochy, he opened up about his reason to leave The Daily Show. Here are nine things we learned from the interview.

Jon Stewart on Politically Charged Directorial Debut: 'I Wanted to Lift the Blindfold'

1. He’s not retiring.
“There’s no retirement,” he said. “I need more flexibility. I’ve got maybe four or five more years with the kids before they really don’t want anything to do with me. I’m just not there. You can’t go 9 a.m. to 9 p.m. for 16 years and think you can tell them, ‘You’re going to be able to not smoke pot.’ But believe me, I feel like I’m going to work even more, I’ll just be able to do it more near to them…. I’d love to do more stand-up.”

2. He’s well aware people are waiting in the wings for his gig.
“Who would want their own show every night for a lot of money?” he joked when Lazarus asked him who he’d like to see fill his shoes.

3. Although he won’t name names, he knows what he wants to see the next Daily Show host do.
“What I want to see there is the next iteration of this idea,” he said. “You can only go so far with four facial expressions and five-to-seven curse words. There are so many iterations of that, that you can do, before people just go hmm. I would love to see the next iteration of that. John Oliver was able to apply our process to a more considered thing and it’s exciting to watch it evolved, to see it mutate and change and fill different gaps and different ideas. That’s the part I’m looking forward to seeing.”

4. He felt like he was getting too comfortable on The Daily Show.
“I think I got to a certain point where I thought, ‘You shouldn’t stay somewhere just because you can,'” he said. “I still get that rush. One of the things about the show that’s really nice is it’s an incredibly collaborative environment. Whenever you’re doing 160 shows a year, you’re not going to be there in full spirit and mind every time.” 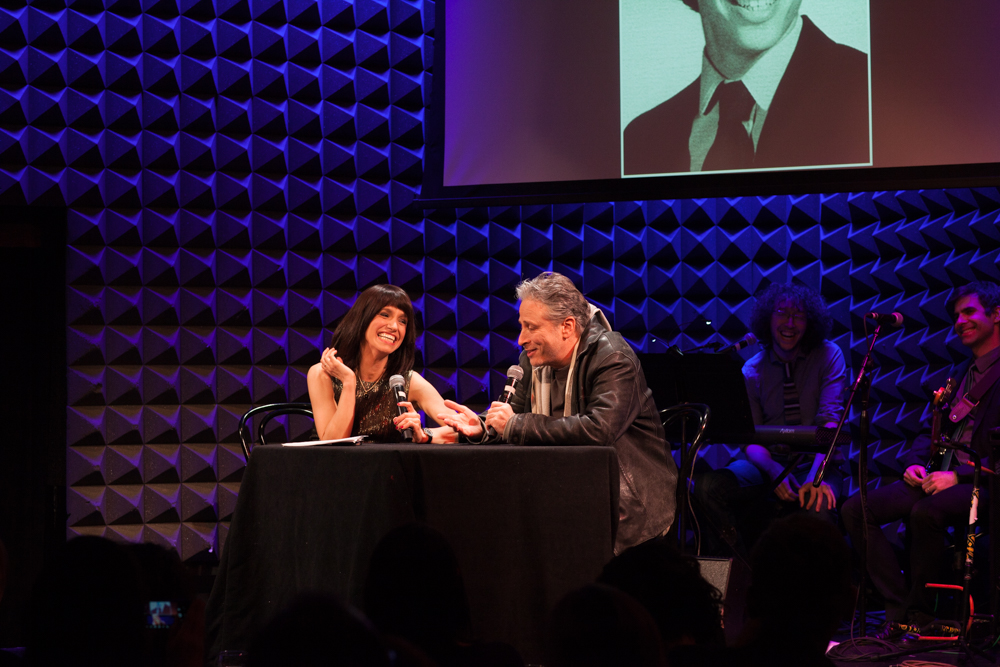 6. He likes his staff for its humility.
“Too many people use creativity and art as an excuse to be an asshole,” he said. “And sometimes we allow that idea that ‘I’m a fragile artist whose creative process necessarily means I must degrade others or be narcissistic.’ They’re not like that.”

7. He always wanted his humor to focus on politics.
“That was the first thing that I wanted to try and do was shift the focus of it slightly towards more of the political systems on television and cable news, that sort of thing,” he said. “Read the front page of The New York Times and then watch what the cable news organizations are talking about: It’s as though they’re in two completely separate worlds. It was looking at what the more traditional newspapers had found relevant versus what this news cycle that’s sole purpose was to – these networks are geared towards catastrophe, to a 9/11; that’s when 24 hours of news somewhat serves a purpose. But without that they have to turn the banal to the urgent, so they have to ratchet everything up. It was just at the advent of that cycle.”

8. The Daily Show influenced the way he made Rosewater.
“What influenced me when I was directing was the process of doing The Daily Show, much more than the acting process,” he said. “It’s about the collaboration. It’s about understanding. Doing a show taught me this process of clarity of vision, but flexibility of process. So know your intention, know where you’re wanting to go with the scene with the way that you want it to go, the momentum shifts, the emphasis, where you want it to be…. One of the great things about the show is it’s disposable. You’re going incredibly fast so you have to never be precious with the material. You can’t claim ownership over the ideas and things. You have to learn to read and react very quickly, and that served me, I thought, well on the set: to see a scene I had designed very meticulously with writing, see it come alive with really good actors and know that it’s not working and be able to say, ‘Fuck this, let’s throw that out,’ and try the next iteration of it.”

9. He has a smart way of determining when death threats against him are legit.
“When they spell my name without an ‘H,'” he said. “Usually, when the death threats come in with the ‘H,’ you can pretty much be assured, he’s gonna have a hard time finding me.”