How did you incorporate the feedback about the original Hot Girls Wanted into the series? 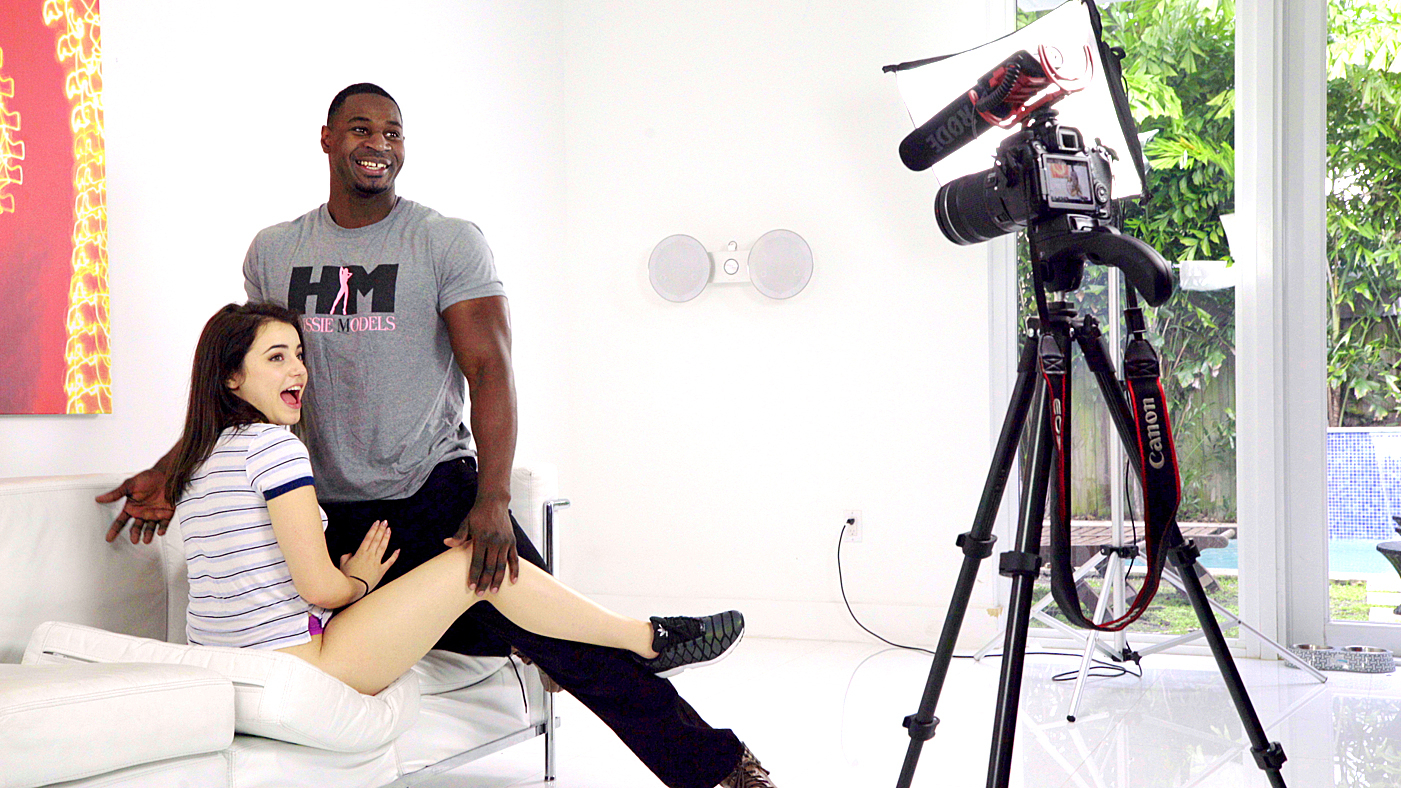 Jones: Yes, I really like Erica Lust’s work. It is beautiful to look at, and it feels like people are hot for each other in her stuff. I feel like X Art does some really good stuff, and Angie Rowntree and Colin Rountree at sssh.com. 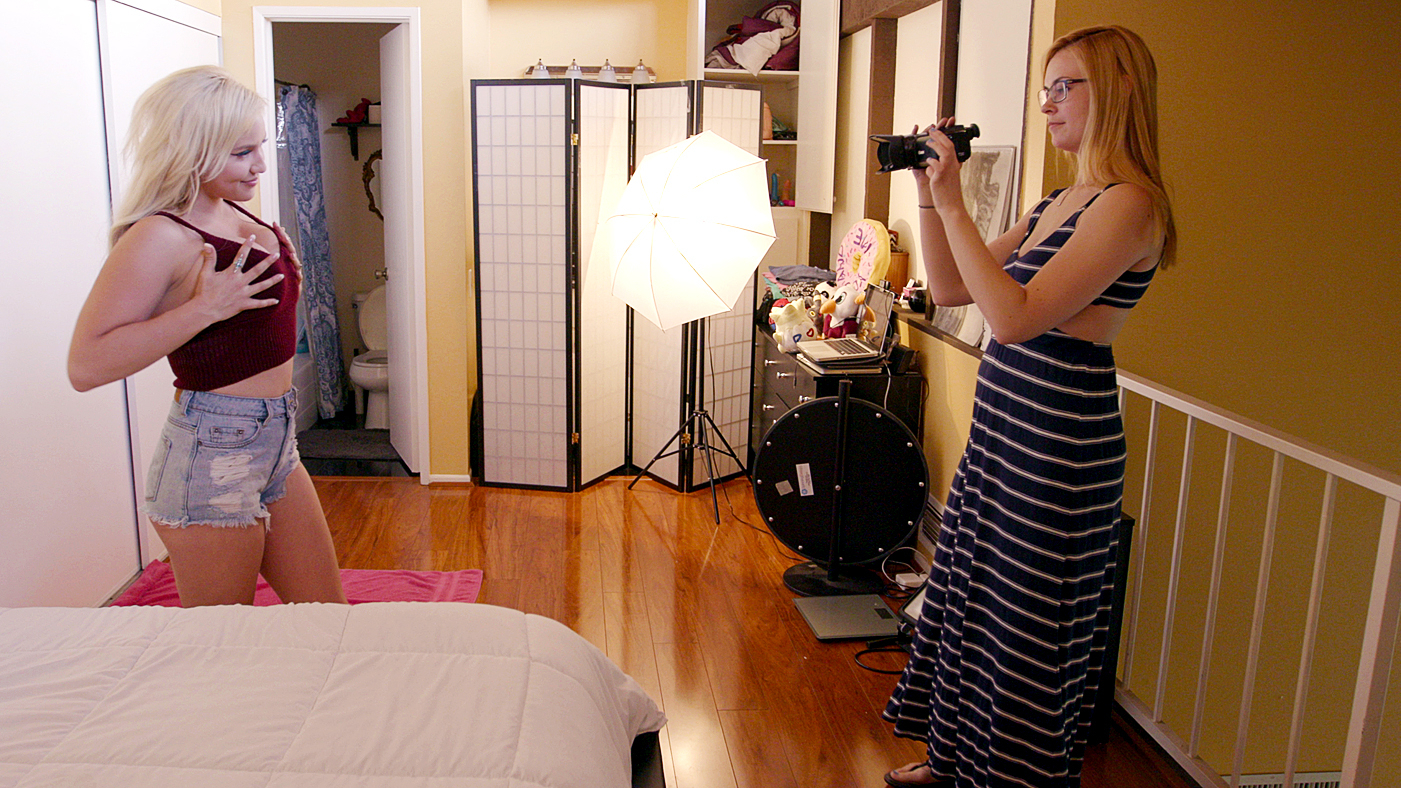 Was there a larger question you wanted to explore as you made the series?
Jones: Thing we are so interested in is self-empowerment versus self-objectification. There is this progress of feminism that is about self-empowerment, in which you take ownership of your body and you put yourself out there. You decided you wanted to be in porn, you decided you like it, and therefore you are empowered by it, and in theory that is great. But that is happening a lot with younger girls who at 17, 18, 19, and they are doing things that they might regret when they are 25. And there is an entire industry that depends on these women empowering themselves because they want these women to be in their films, and they want to make money off of them. So, what does it mean to actually feel empowered by sexuality? It is different for everyone.

This interview has been edited for length and clarity.