When Stephen King first got the idea for a story about a time-traveler trying to save JFK, he was a 24-year-old high school English teacher living in a double-wide trailer and couldn’t find anyone to publish his writings outside of cheap Playboy knockoffs like Gent and Cavalier. It would take 40 years for the author to finally publish what would ultimately become the 849-page book 11/22/63 — but it was worth the long wait. The what-if novel sold by the millions and The New York Times named it one of the five best fiction books of 2011; and on February 15th, Hulu will premiere the first episode of an eight-hour miniseries adaptation of King’s historical-fantasy opus starring James Franco.

The book — about a lonely, divorced high school teacher named Jake Epping that comes across a time portal back to 1958 in the closet of a diner, and spends five years plotting a way to stop President Kennedy’s assassination — had a rather rocky first step on its road to the screen. Director Jonathan Demme was the first license to it, though King had complete veto power over every aspect of the project. “He was pretty adamant that it be a theatrical film,” says the bestselling author. “It was like, ‘Jon, I don’t know. This is pretty long and complex.’ Making into a movie is like sitting on a suitcase. You try and cram everything in and something always gets left off. Eventually we looked at each other and said, ‘This isn’t going to work.'”

Not long after Demme moved on from the project, J.J. Abrams made a deal with King to turn it into a miniseries for the streaming service (under the title 11.22.63; the backslashes have been retired). The news that the novel was heading to TV didn’t reach James Franco, who was busy preparing for his oral exams in the Yale English department. “I had to be familiar with 150 books,” he says. “A lot of them were academic, and when I finished I was finally able to read whatever I wanted. I remember seeing 11/22/63 at an airport bookstore, and just picked it up. When I read it I got this gut feeling, a tingle, that it could be something more.” He e-mailed King and inquired about the rights, only to be told the Force Awakens director beat him to it. But an online essay Franco wrote about the book for Vice got the attention of Abrams, who offered him the lead role.” I quickly responded and said, ‘I’m totally in as long as I can direct a little,'” says Franco. “He said, ‘No problem!’ … and that was it.”

For Franco, the main appeal of the project was the chance to revisit a very familiar part of American history in a fresh way. “With the time travel element you get to sort of revitalize the whole assassination story,” he says. “The possibilities of what happened are reopened.” That means when the story actually reaches November 22nd, 1963, the fate of President Kennedy is completely unknown to the viewer. “For my generation that didn’t live through the assassination, it’s become like an American myth,” says Franco. “This is a fresh in.”

The difficult task of adapting the massive book into an eight-hour series fell to Los Angeles-based playwright and screenwriter Bridget Carpenter, best known for her work on Friday Night Lights and Parenthood. “Reading the book, you are inside the mind of Jake Epping and privy to his thoughts,” she says. “Unless you do a voiceover, which I didn’t want to do, you’re severely limited. If you don’t hear somebody’s thoughts you’re just looking at a handsome man staring at a window.” Early on, she made the crucial decision to take an extremely minor character from the book (Bill Turcotte, played by George MacKay) and make him a sidekick for Epping throughout much of the series. “That was brilliant on Bridget’s part,” says King. “They’re talking to each other and we’re listening in.” 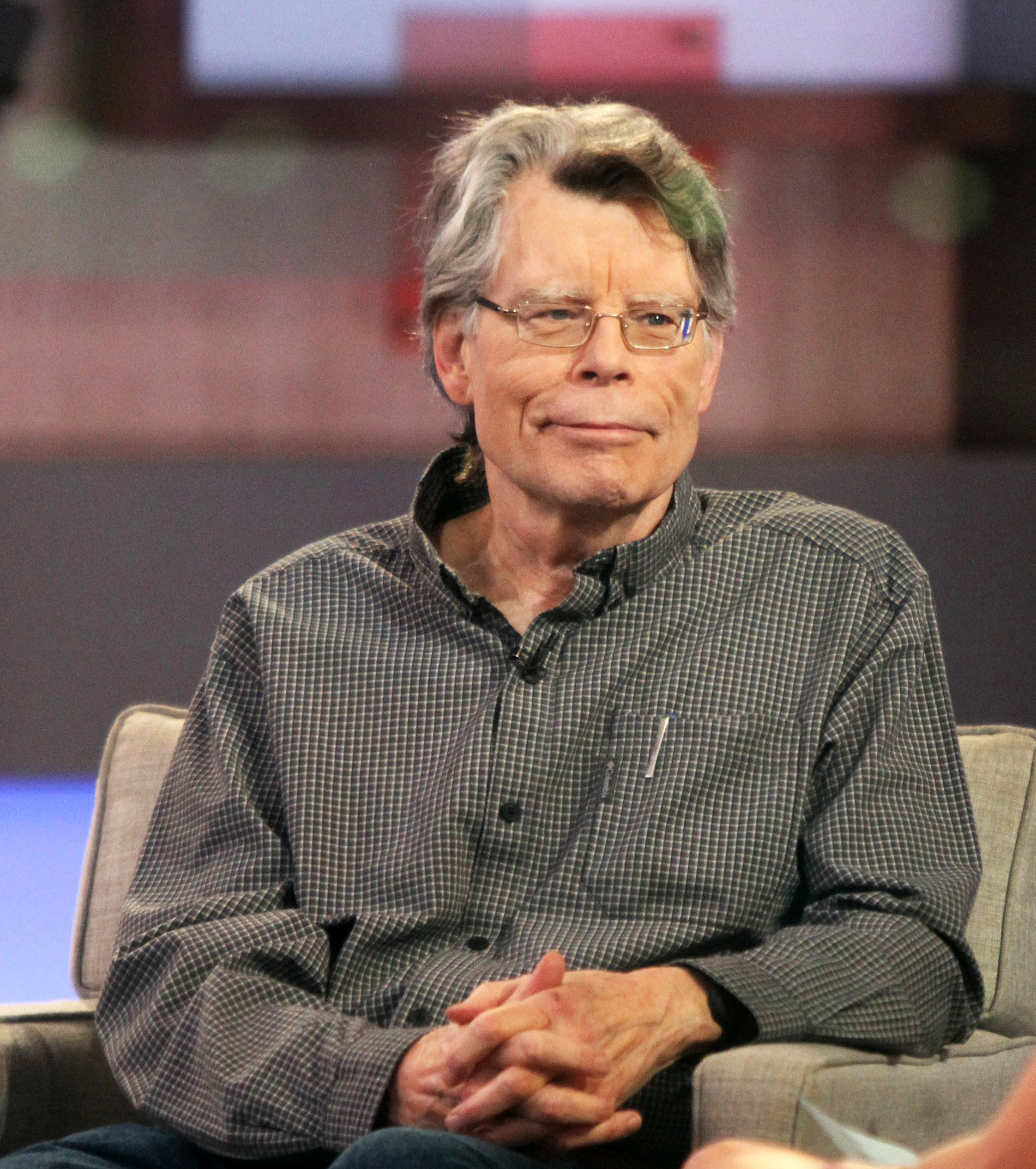 Even with a running time that exceeds eight hours, Carpenter was forced to jettison some aspects of the plot. Epping travels to 1960 (as opposed to 1958) and a section of the book where he interacts with the main characters of It right after their first battle with Pennywise the clown was completely cut. “It didn’t push the narrative forward,” she says. “It was a little too atmospheric and not plot-driven. People may be a little disappointed, but we have so many Stephen King easter eggs [here] that I hope make up for it.”

Everyone involved reveled in the freedom that Hulu provided. Free from the restrictions of network television, they were able to make each episode as long as it needed to be (they range from 45 minutes to an hour), and there was no need to create mini-cliffhangers every seven minutes for commercials. “So many movies are like short stories,” says King. “But long form TV is really like 19th-century novels, where everything has a chance to stand and breathe a bit. It’s hard to go back to episodic TV after watching something like this. Even a pretty good show like The Blacklist looks a little pressed together.”

King has always believed that Lee Harvey Oswald acted alone, but after spending so much time delving into the project Carpenter developed a different take. “I was a lone-gunman theorist at first,” she says. “But I have turned 180 degrees. My theory is that he was part of the CIA and perhaps went rogue, and there was a cover-up because of the national embarrassment that would have caused.” Franco is quite torn on the matter. “I’m easily swayed, and every theory has some plausibility,” he says. “But then you read something like James Ellroy’s American Tabloid, you’re like, ‘Oh damn, there is a conspiracy!'”

When presenting the character of Oswald, however, Carpenter stuck as closely to the known historical record as possible and made sure to leave his motivation for the crime (which for many has never been spelled out in a satisfying way) as vague as possible. “I don’t believe in using explanations,” she says. “I thought it would be a disservice to the event that happened if, even in a fictional story, we were weaving a tale. That idea insulted my intelligence.”

King had complete veto power over the script, the cast and nearly every aspect of the production, but he claims he never exercised it once. “He read every draft, and he watched every cut,” says Carpenter. “He was an unbelievable supporter. It blew my mind: He’s writing like a book a month, and then he would call and go, ‘Hey, have you seen Mr. Robot? It’s really good!’ And I’m like when do you have time to do this? This is crazy!”

The only aspect of of the show King couldn’t control was how it was portioned out to the public. He wanted all eight episodes to be released at once so fans could binge; Hulu overruled him and is opting for a weekly rollout, with new episodes appearing on Mondays. “Getting to see one thing and getting excited about seeing it next week is a disappearing experience in our culture,” Carpenter says. “All my favorite shows come out weekly.”

11.22.63 follows the successful TV adaptation of King’s 2009 Under The Dome, and more could be coming in the near future, including a long-awaited adaptation of his seven book fantasy series The Dark Tower, which might be split between movies and mini-series, an unprecedented move. “We’re living in the golden age of TV,” the author says. “There’s more than any one person could reasonably watch. It’s just this glorious buffet. And I love it.”