Portlandia will return to IFC for its sixth season on January 21st, and in anticipation of the comedy sketch series, Audible has unveiled a new 15-minute audiobook read by one of the show’s most beloved characters, Fred Armisen’s Candace Devereaux, co-owner of the Women & Women First feminist bookstore. In the audiobook, written and performed by Armisen, Devereaux reminisces about a trip to Europe. Ahead of the audiobook’s arrival on January 7th, Rolling Stone is unveiling a pair of snippets from Devereaux’s travelogue, “The Brussels to Antwerp Express.”

In the first clip, Devereaux focuses on a journey between two cities in Belgium, but struggles to describe a Belgian police officer she instantly starts fantasizing about. In the second clip, Devereaux describes a romantic encounter before breaking the fourth wall to confront the audiobook technician. “I would like everyone out there listening to know that the recording engineer is rolling his eyes and rubbing his temples,” Devereaux says. “And you will leave that in this recording, sir!”

“The Brussels to Antwerp Express” will be available as a free download at audible.com/FredArmisen for the duration of Portlandia‘s sixth season. Preorder now ahead of its January 7th release at the Audible site. 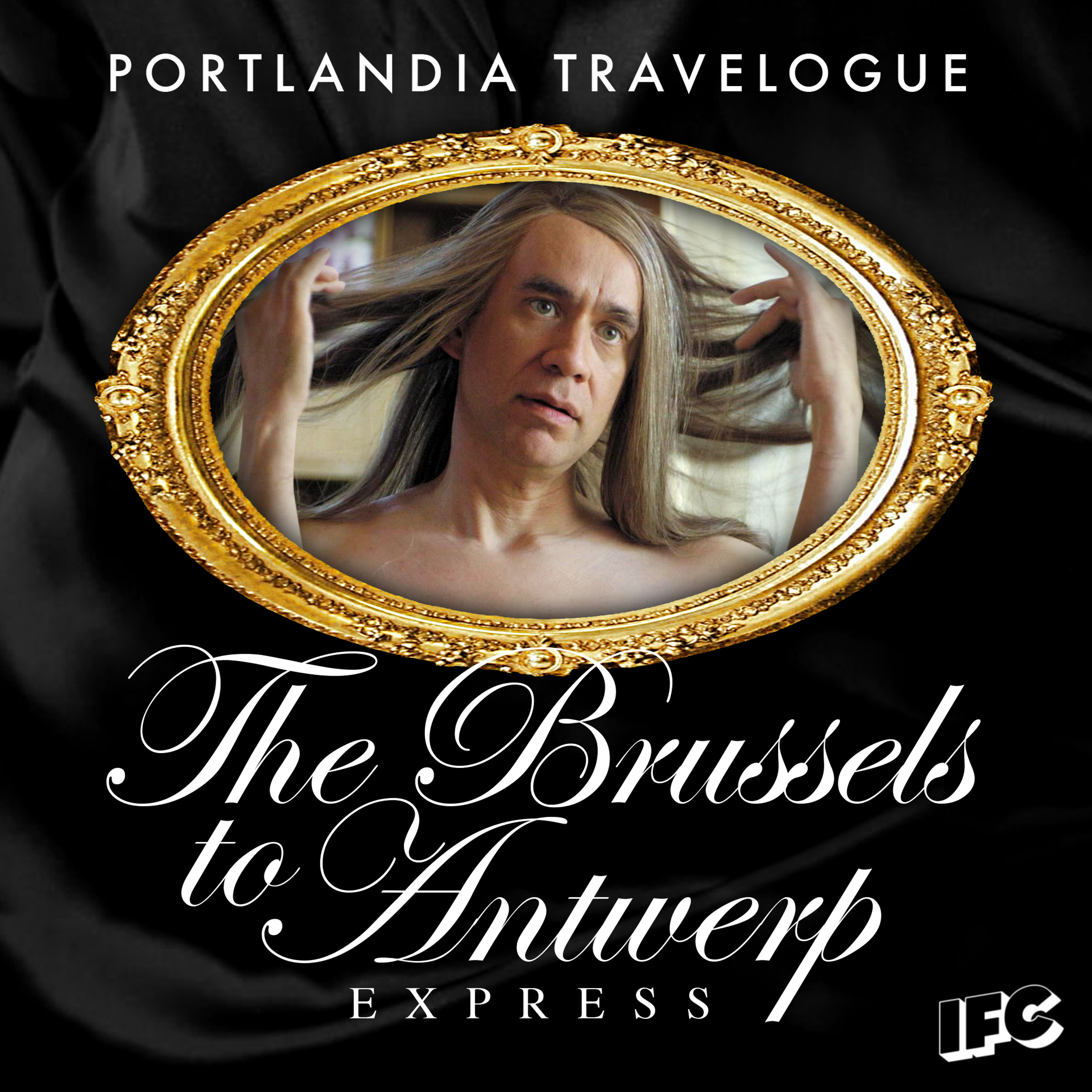