Janelle Monáe, Kim Petras and the cast of the new unscripted series, We’re Here, are among the performers taking part in HBO’s first-ever “Digital Pride” celebration, which seeks to offer a virtual, at-home alternative for partygoers who are socially distancing this year.

The festivities, which kick off Thursday, June 18th, will be hosted on HBO’s “Human By Orientation” site (the site’s acronym is a retooling of the letters HBO), and fans will be able to stream the content through their laptop or phone. All the events are free to view and “attend.” 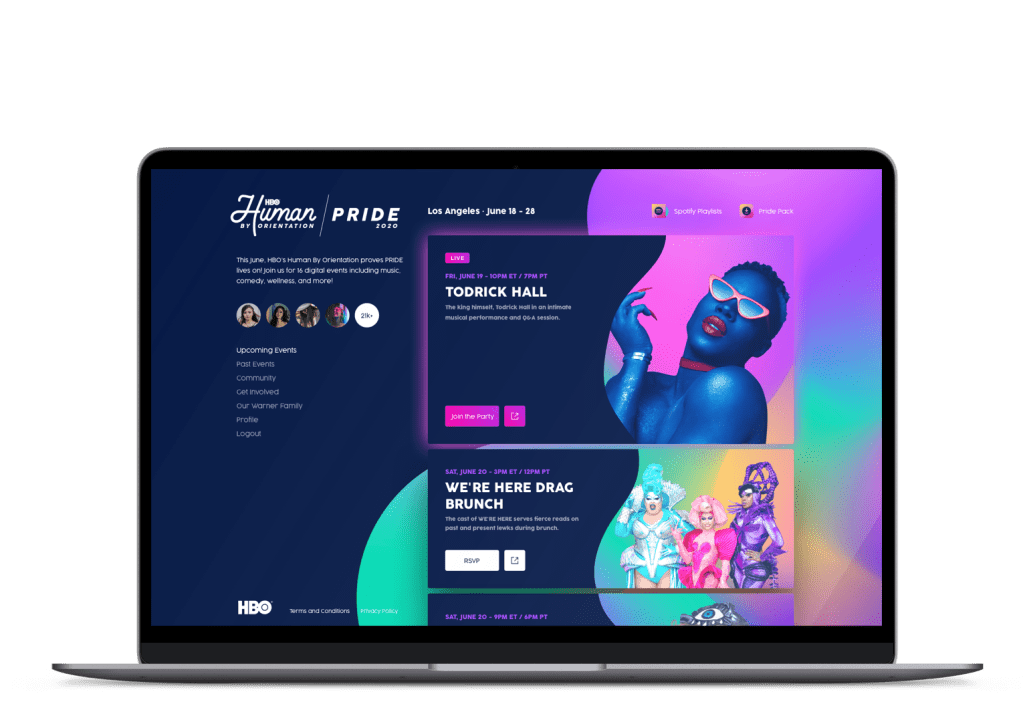 Kim Petras Talks Partnering With Brands For Pride: 'It's More Important Than Ever to Show Up'

Is HBO Max Worth It? Here's What to Know About the New Streaming Service

The events continue into the following week, with a voguing class hosted by the cast of HBO Max’s new ballroom competition show, Legendary, before culminating with two musical performances on Saturday and Sunday: German pop star, Petras, performs an hour-long set on Saturday (June 27th), followed by headliner Janelle Monáe the following night.

For Shangela, who just launched a new initiative called “Feed the Queens” to help fight hunger in the drag community, hosting a virtual drag brunch wasn’t exactly how she thought she would be celebrating Pride this year. Still, she says the realities of living in a pandemic have shifted her expectations for Pride, while deepening her appreciation for LGBTQ allies like HBO.

As for what to expect at Saturday’s event? “If you’ve been missing out on drag brunch honey, here’s your chance to get back in,” she quips. “It’s me, Bob, and Eureka coming together in this online format to ‘dish,'” she explains, offering up a food pun. “And that’s what drag queens do at brunch: we eat, we entertain, and we have fun.”

Hall, who released an EP titled Quarantine Queen in April, says the Digital Pride format is a way to reach a larger swath of people, at a time where he says important messages need to be amplified. “I am very excited to perform a one-of-a-kind set that not only celebrates Pride, but also lands on this hallowed day in the black community,” he says, about taking the stage on Juneteenth. “Especially now, it’s so important for black queer artists to have our voices heard.”

This year’s Pride festivities take on a renewed sense of urgency, with a number of protests against racism and inequality taking place simultaneously across the country. HBO has long pledged its support for the Black Lives Matter movement, and the company says its Human by Orientation site will highlight LGBTQIA+ and civil rights nonprofit partners so viewers can learn more and get involved. 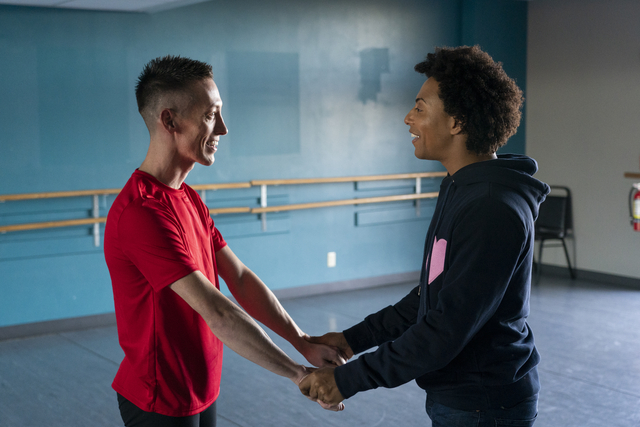 For Shangela, who says she grew up as one of the only queer black kids in her hometown of Paris, Texas, it’s important to not only see Pride as a celebration, but to also use it as a springboard for change.

“We’re accustomed to Pride parades and parties, but this year, we’re getting a refocus on what Pride really means, and how it was born out of a sense of protest,” she declares. “I think the biggest thing that the LGBTQ community can learn from the recent Black Lives Matter movement is that we have to continue to be active,” she says. “We have to be more committed now than ever to making sure that we move forward and not backwards in the progress we’ve made for LGBTQ rights and equality.”

And while Pride will look and feel a little different this year, the performer says she’s hopeful that the Digital Pride events will offer some respite and encouragement at a time when it’s never felt more needed.

“Remember that you are not alone,” she stresses. “Even if you have to be physically distant, you don’t have to feel alone. There are communities of people online who care; you just have to go and find them. And if you do feel alone,” she adds, “honey, you can always come over to Shangela’s Instagram page and I promise I got you.”