Five years before the controversial (albeit inevitable) connection between two of Games of Thrones’ most enigmatic characters, Jon Snow and Daenerys, the actors who played them were already creating sparks of their own – on the set of a 2012 Rolling Stone photo shoot.

Kit Harrington and Emilia Clarke gamely posed and frolicked together along with their fellow costars Alfie Allen (Theon Greyjoy) and Lena Headey (Cersei Lannister) for the shoot, and photographer Peggy Sirota reposted the images to her Instagram recently in what can only be described as a perfectly captured premonition. 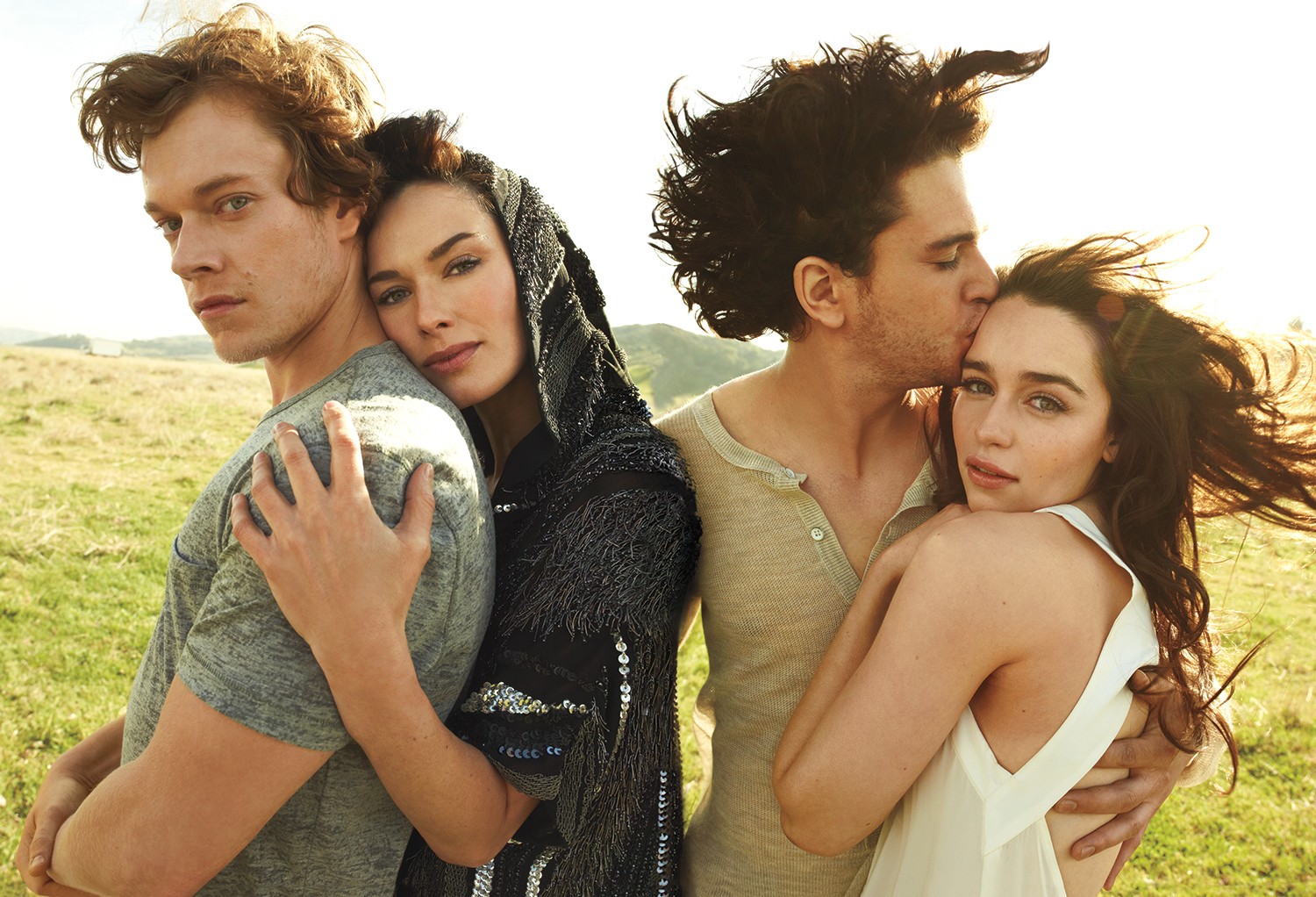 Sirota first shared some of the behind the scenes photos back in early 2016, well before the much talked-about plot twists that led to Sunday night’s shocking season seven finale.

“This moment was unforgettable,” she captioned a stunning shot of Harrington and Clarke, out of costume and kissing in a sunlit field. “It was a small crew on that day, just a few of us out in the field. The chemistry between these four was huge, as you can see … I asked them to kiss, I suppose love was in the air, & I was just lucky enough to be there.” 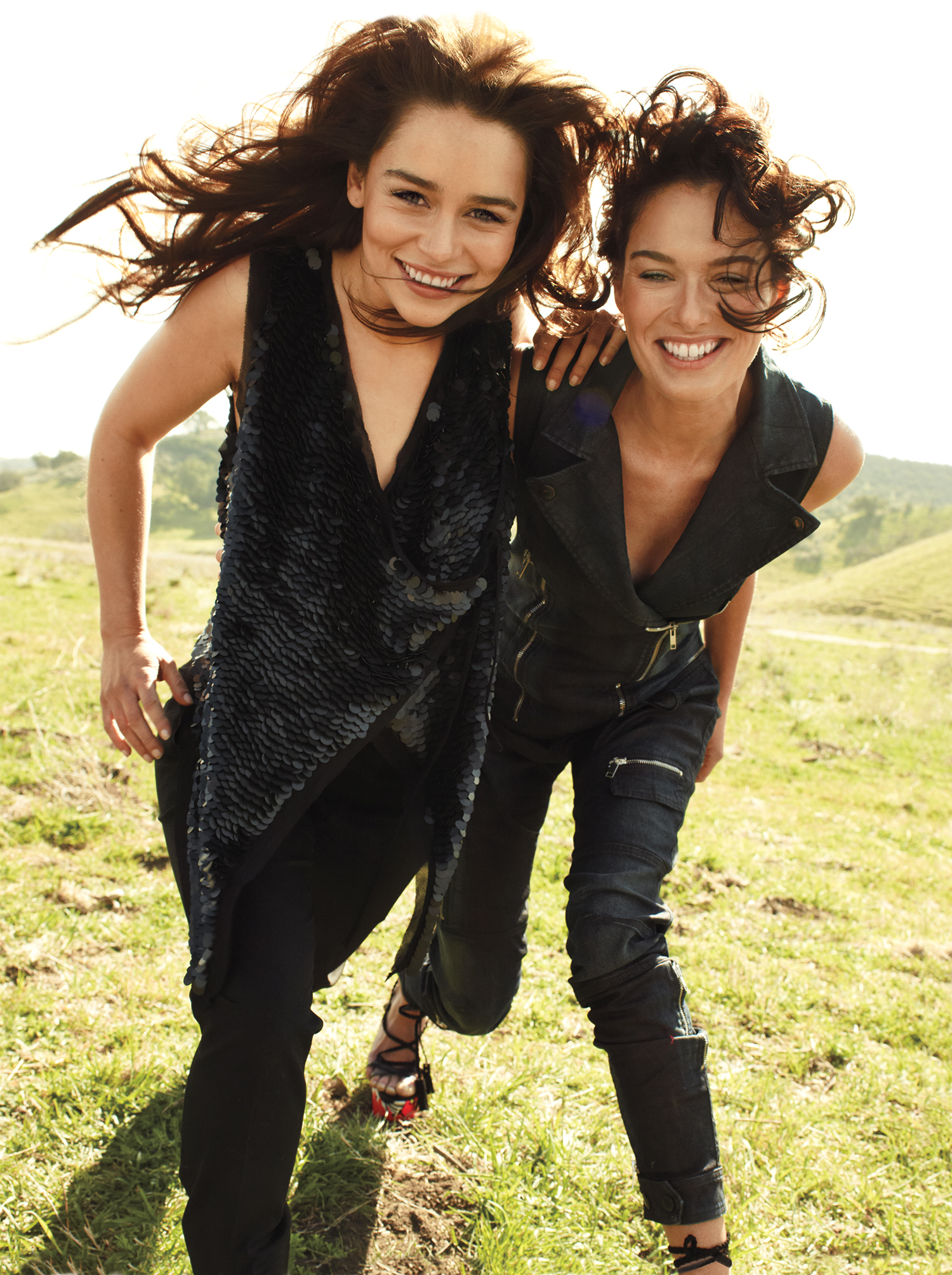 In other shots from the 2012 shoot, Harrington gives Clarke a kiss on the forehead, and a smiling Headey and Clarke bond as their rival queens never would. Back then, the series was just launching its second season and was already a phenomenon. “It was really good fun,” Headey told Rolling Stone at the time of the photo session. “We got to play around with fur – and each other, which is always good. We were just being affectionate…in a fashion way!” Added future Rolling Stone cover star Clarke: “In a styled, fashion-y way.”

In a recent interview with The New York Times, director Alan Taylor noted that avid fans shouldn’t have been surprised by the development of Jon and Dany’s now-romantic storyline. 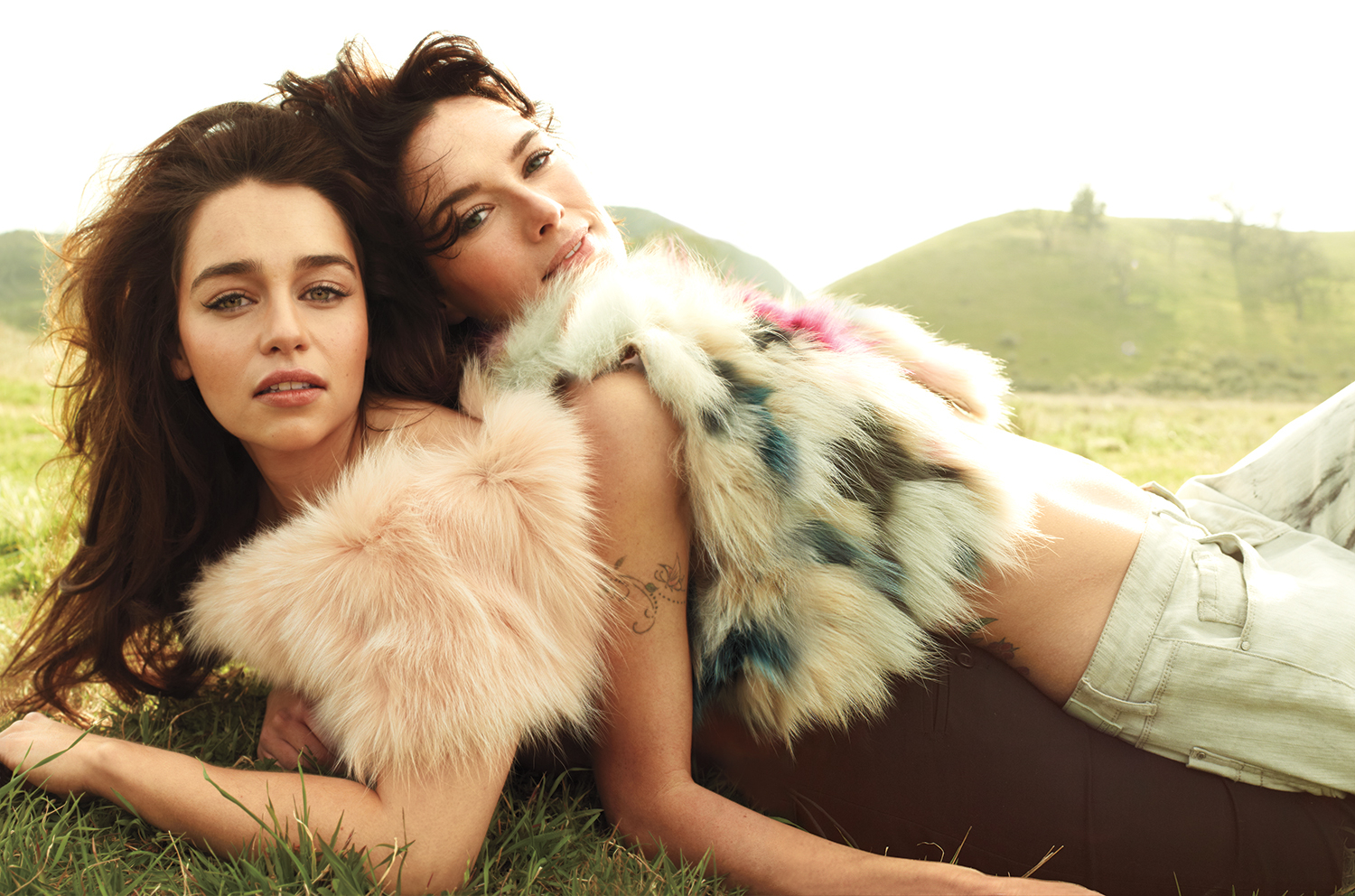 “Yeah, I think it’s kind of hard to see that not happening,” he told the paper, adding, “When we were shooting Season 1 and no one had seen the show yet, we were in Malta. Back then, there was not a lot of secrecy because nobody was paying attention, and George R.R. Martin came to visit and he was being quite open about his plans. He said something: That it really is all about Dany and Jon.”