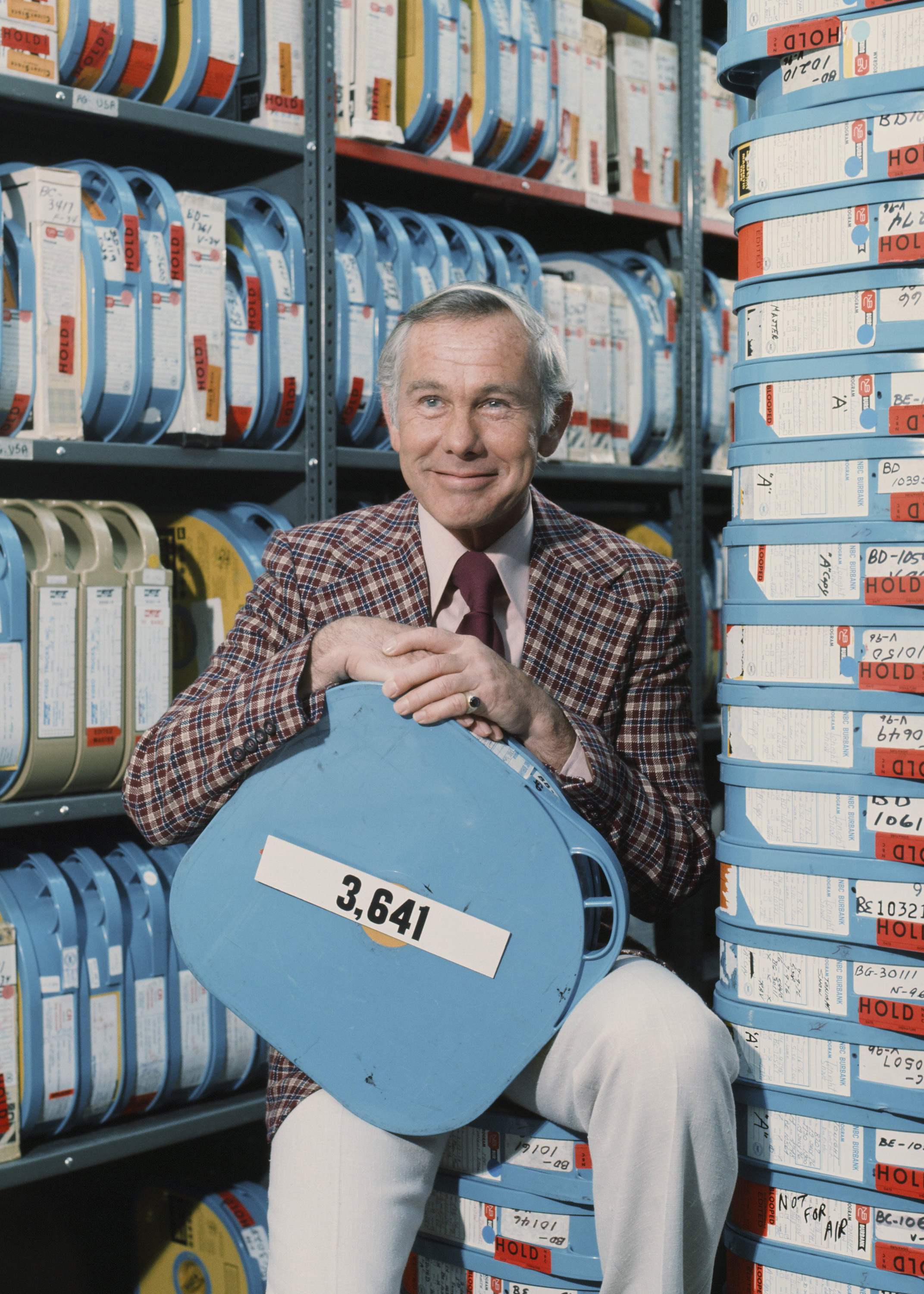 Like his protégé David Letterman, Johnny Carson entertained America every night for decades, but was largely a mystery off camera. “He doesn’t trust very many people, so people who don’t know him think he’s aloof, stiff, snobby,” said his third wife Joanna. But he did open up in a 1979 60 Minutes profile, which can be viewed below, when a confrontational Mike Wallace visited Carson’s home in Bel Air, California. The journalist and his crew followed the late night host as he prepared for his show that night by reading newspapers and magazines, watching his old shows and running through the show with staff at his Burbank office. The jokes rarely stopped: “These people from 60 Minutes want to know about the finances on your house,” he told Ed McMahon at his office.

In the segment, Carson explains how he knows who to make fun of and why he refused to tackle serious issues. “Tell me the last time Jack Benny, Red Skelton, any comedian used his show to do serious issues,” he said. “That’s not what I’m there for. Can’t they see that? Why do they think since you have a Tonight Show, you will deal with serious issues? That’s a real danger. Once you start that, you start to get that self important feeling. . . and you could use that show to sway people. And I don’t think you should as an entertainer.”

The 60 Minutes profile gives plenty of insight into the personal side of Carson – with footage him play tennis on his home court, impressively playing a drum set given to him by Buddy Rich. It also explores his shyness and alcoholism. “When I did drink, rather than people who become fun-loving and gregarious and love everybody, I would go the opposite [way], and it would happen like that.”

The crew also traveled with Carson to his Vegas nightclub gigs and captured him picking up an award at Harvard from the Hasty Pudding Club. “It’s the first time I’ve scored with a chick on a college campus since 1949,” he joked.