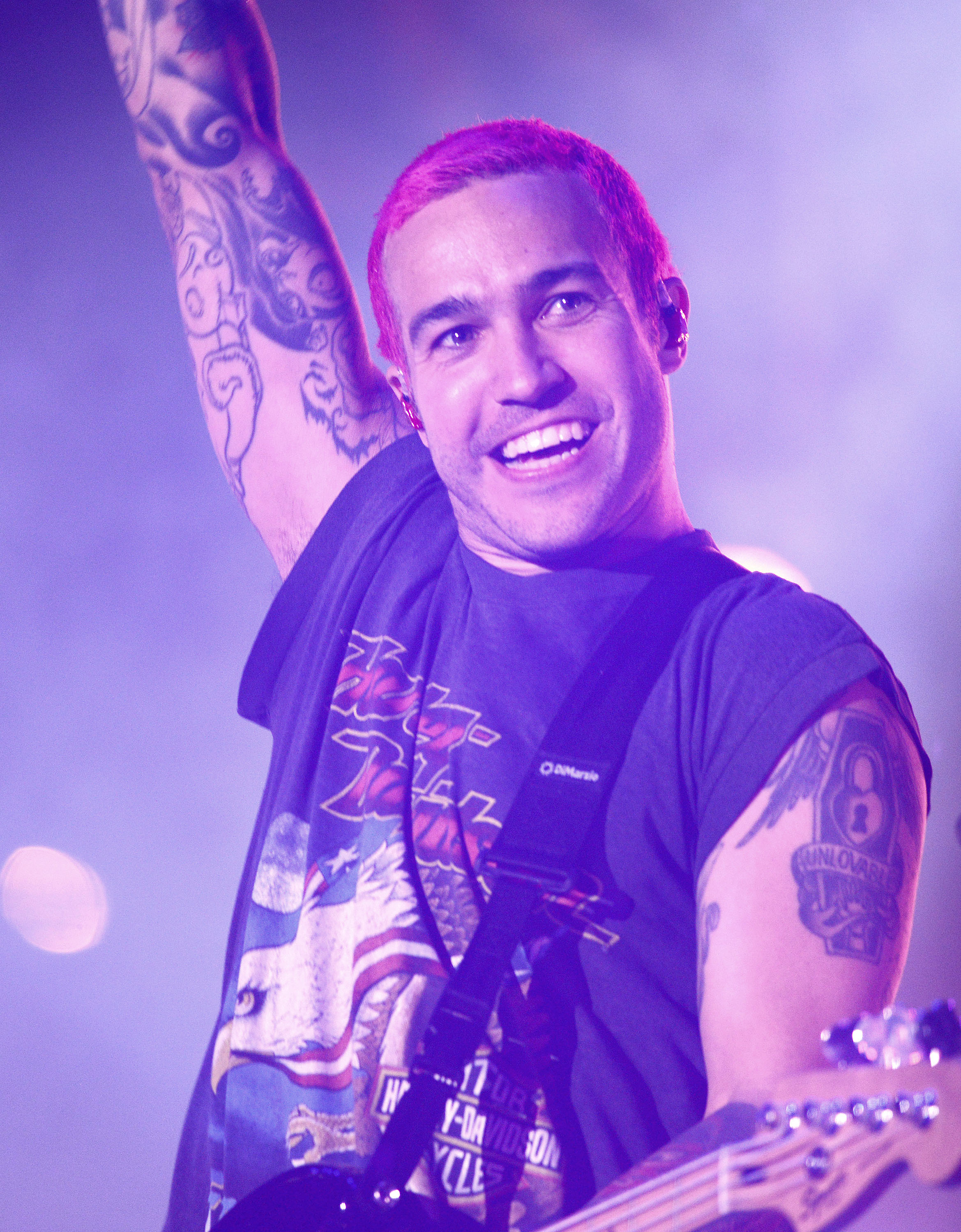 Fall Out Boy have been revealed as the first musical act at Sunday’s MTV Movie Awards, with bassist Pete Wentz telling Rolling Stone that the group has extravagant plans for the show.

“We’re going to try for something pretty big and epic,” Wentz tells Rolling Stone. Though Fall Out Boy has yet to decide which song they’ll perform from their sixth LP, January’s American Beauty/American Psycho, Wentz teased the possibility of a unique take on one of their singles in an effort to “make sure it’s something special” for the Movie Awards. “Hopefully we can convince someone to get onstage with us,” he adds coyly.

Wentz says the group is looking to their friends in AFI for inspiration, citing the band’s 2006 appearance as a major influence on the band’s stage setup this Sunday. “The past Movie Awards I’ve gone to, I’ve always seen great visuals,” he notes, assuring that fans will experience “something cinematic.”

The father of two young sons admits he mostly watches G-rated fare like Paddington these days, but says he and his bandmates are all film buffs. The band is looking forward to encountering honorees like Robert Downey Jr. and Kevin Hart, both of whom will be receiving special awards at the ceremony. “It’s interesting to be at something where it’s like the biggest actors,” Wentz says. “You don’t really know who you’re going to bump into. [They’re] people that we’re fans of that are outside our area.”

While Fall Out Boy are hoping to create their own memorable Movie Awards moment, Wentz admitted his favorite from the show is Jim Carrey’s hippie disguise from the 1999 ceremony as he accepted his award for The Truman Show. “That was an epic moment I think about from time to time,” says Wentz.

Amy Schumer will host the 2015 MTV Movie Awards, airing on Sunday at 8/7c.