Donald Glover will write, produce and showrun an upcoming FXX animated series about the Marvel antihero Deadpool. The show claims to give “the Merc with the Mouth” a small screen venue alongside the Ryan Reynolds-starring blockbuster film.

Glover, the Childish Gambino rapper, will work on the series with his brother Stephen Glover. The brothers are also the creative minds behind FXX’s Golden Globe-winning series, Atlanta. (Incidentally, that series’ lead actress Zazie Beetz was recently cast in Deadpool 2 in the Domino role.) The first 10 episodes of the Deadpool series, billed as an “adult animated comedy,” are set to premiere in 2018.

The show also continues Glover’s association with the comic book empire: The actor voiced the character Miles Morales in a Spider-Man animated series, and will appear in the upcoming film Spider-Man: Homecoming. “Donald Glover is an incredibly gifted and versatile artist who’ll bring the untitled Marvel’s Deadpool series to life with the same intense, singular vision as his breakout hit Atlanta,” FX’s Nick Grad said in a statement.

In addition to the Deadpool series, Glover will play a role in the upcoming Star Wars Han Solo anthology film and the live-action version of The Lion King. The second season of Atlanta will reportedly begin filming this summer. 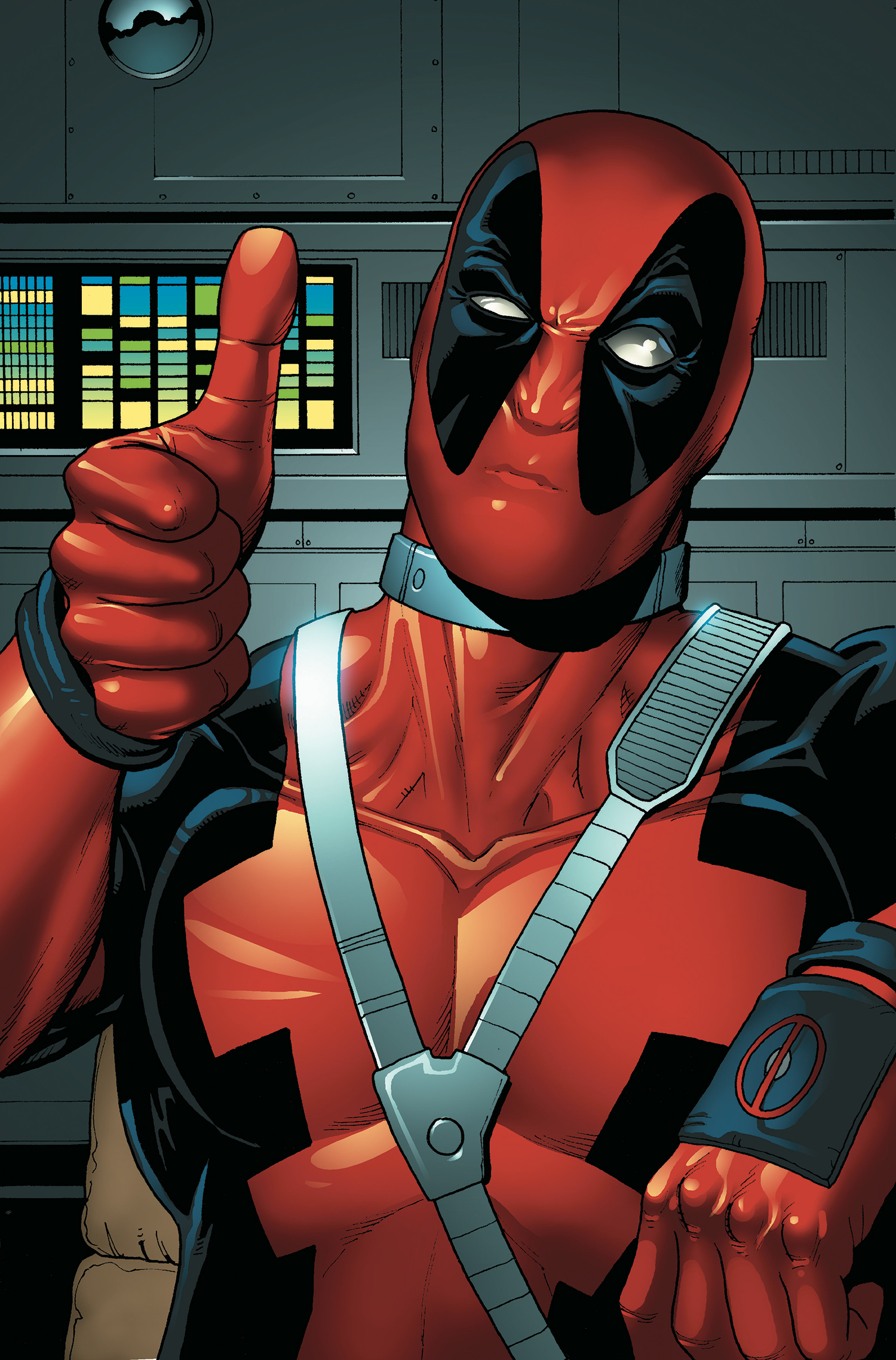