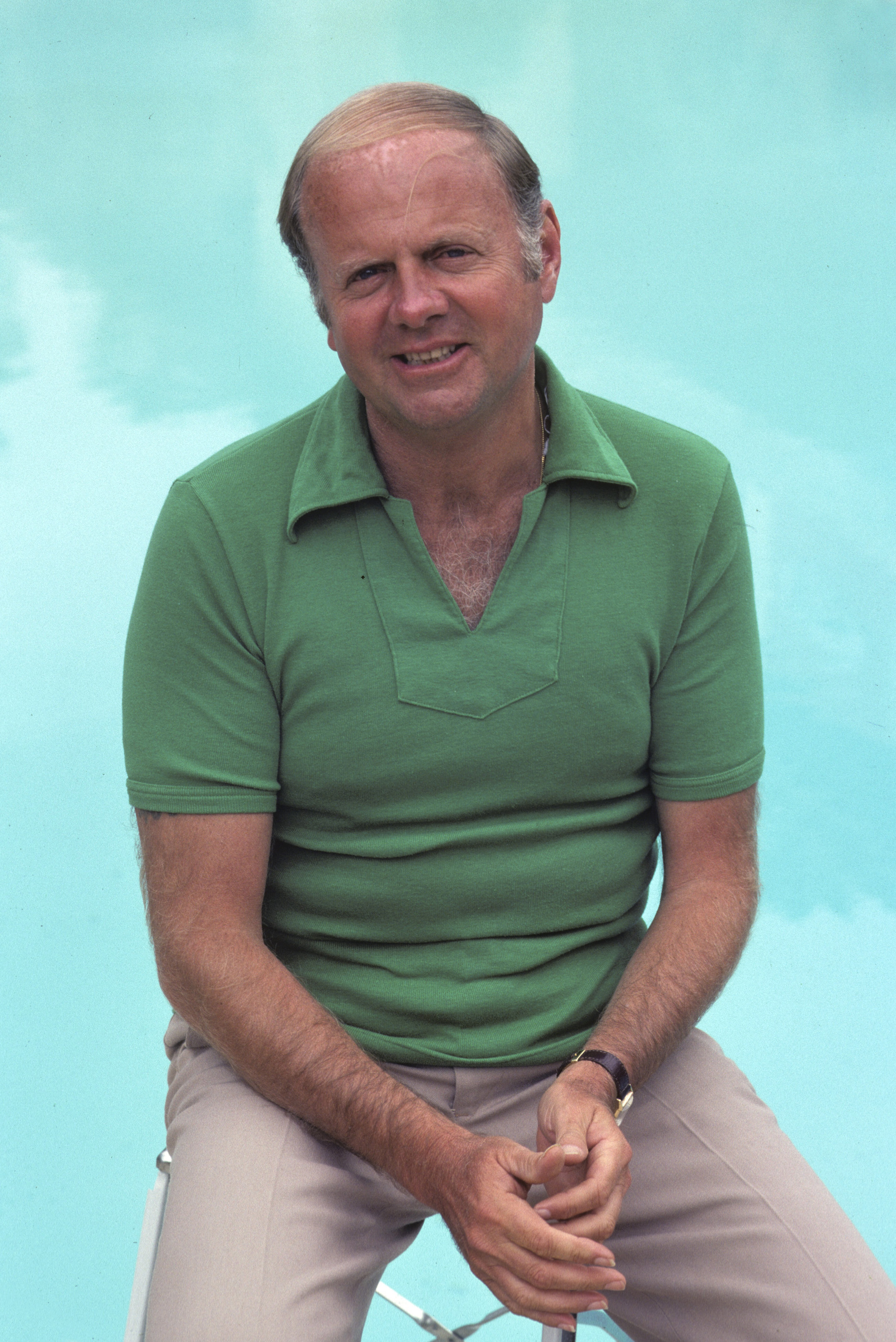 Actor Dick Van Patten, best remembered as gentle father Tom Bradford on the sitcom Eight Is Enough and for appearing in several Mel Brooks movies, has died. He had been hospitalized for diabetes-related complications in Santa Monica, California where he passed away, according to People. He was 86.

Born in Queens, New York in 1928, Van Patten cut his teeth on Broadway – making his stage debut at age seven – before transitioning to television in 1949 with a recurring role on a comedy-drama about immigrants living in turn-of-the-century San Francisco called Mama. He would continue to act on TV and in films through 2011, when he made his last appearance on an episode of Hot in Cleveland. He starred on Eight Is Enough for five seasons from 1977 to 1981, playing an affable patriarch in a story based in part on real-life columnist Tom Braden, who had eight children; Braden died in 2009.

In addition to Eight Is Enough, Van Patten appeared in three Mel Brooks films, playing King Roland in Spaceballs, the Abbot in Robin Hood: Men in Tights and Dr. Wentworth in High Anxiety. He also appeared in the Brooks-created, Robin Hood–themed mid-Seventies series When Things Were Rotten as Friar Tuck, as well as in Soylent Green, The New Dick Van Dyke Show, Westworld and the “Weird Al” Yankovic videos “Smells Like Nirvana” and “Bedrock Anthem.”

Van Patten is remembered, too, for his many guest appearances on TV series including The Love Boat, Maude, Happy Days, Murder, She Wrote, Growing Pains, The Weird Al Show, Arrested Development, That ’70s Show and The Sarah Silverman Program, among many others. He also played himself in Dickie Roberts: Former Child Star and an episode of CHiPs, the latter of which was titled “Dick Van Patten.” The actor appeared on more than 600 TV shows, according to The Hollywood Reporter.

In 2009, he released an autobiography titled Eighty Is Not Enough. He also co-authored Launching Your Child in Show Biz: A Step-by-Step Guide and lent his name to a TV trivia book.

“He was the kindest man you could ever meet in life,” his publicist, Jeff Ballard, said in a statement. “A loving family man. They don’t make them like him anymore.”

People reports that Van Patten is survived by wife Patricia Van Patten, to whom he was married for more than six decades, and three sons.