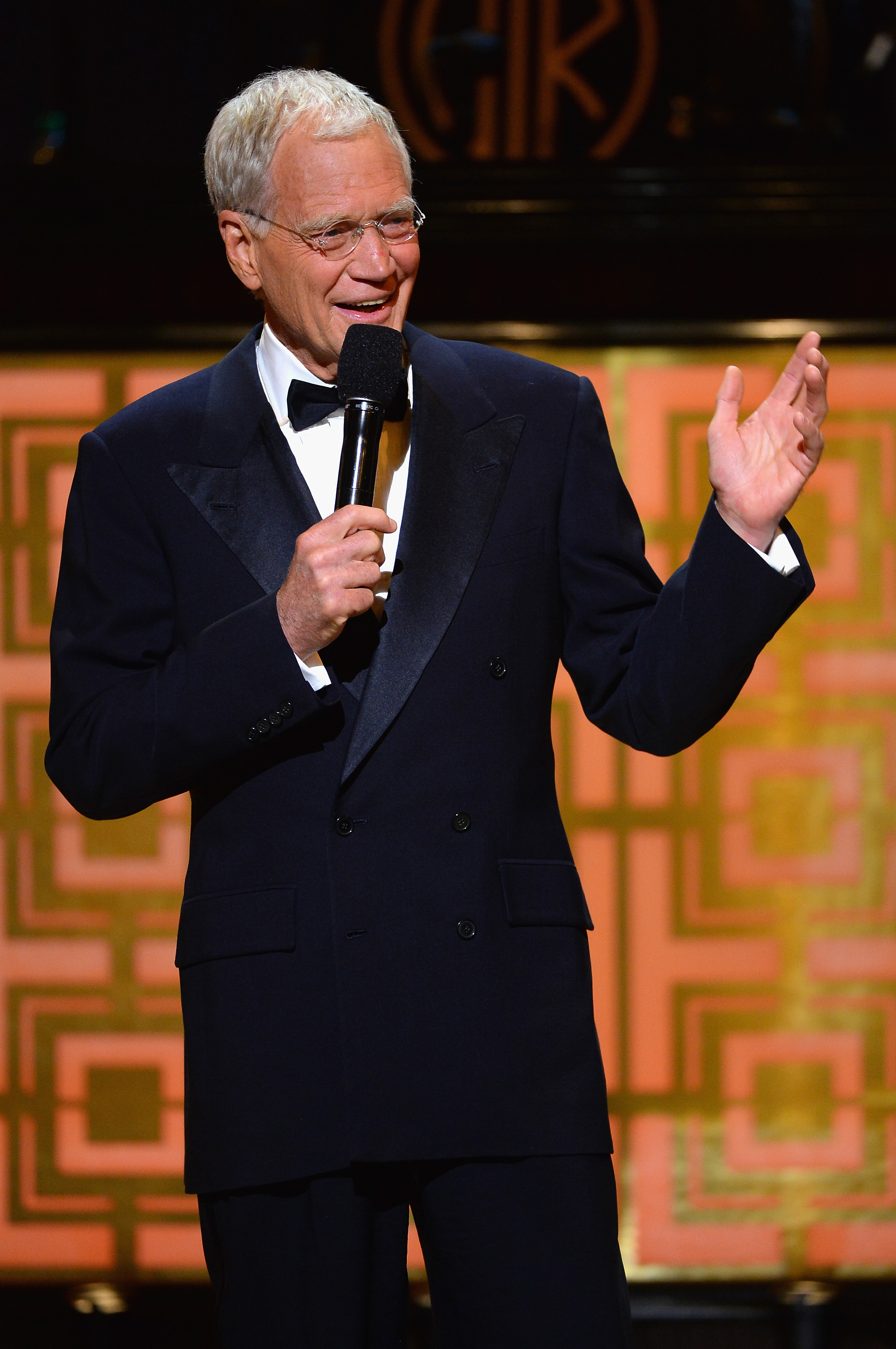 When CBS announced last April that Stephen Colbert would replace David Letterman as host of The Late Show, the latter host responded with enthusiasm, suggesting his opinion may have influenced the decision. “Stephen has always been a real friend to me,” Letterman said in a statement. “I’m very excited for him, and I’m flattered that CBS chose him.” But in a new interview with The New York Times, the late-night legend revealed that he had no input on the network’s decision at all. “Not my show,” Letterman said. “When we sign off, we’re out of business with CBS.”

Letterman told the Times he’s excited to see the former Colbert Report mastermind’s new spin on the late0night format: “I think it will be very interesting to see what he will do.” But he also had other thoughts about how the show could have evolved — and broken new ground. “I always thought Jon Stewart would have been a good choice,” he continued. “And then Stephen. And then I thought, well, maybe this will be a good opportunity to put a black person on, and it would be a good opportunity to put a woman on. Because there are certainly a lot of very funny women that have television shows everywhere. So that would have made sense to me as well.”

Letterman said he was initially bothered by the fact that CBS didn’t ask for his input, but he’s moved past the annoyance. “Just as a courtesy, maybe somebody would say: ‘You know, we’re kicking around some names. Do you have any thoughts here?'” he said. “But it doesn’t bother me now. At the time, I had made the decision [to leave] and I thought, OK, this is what comes when you make this decision.”

In the wide-ranging interview, the host also discussed living up to the standards of his mentor, Johnny Carson, his 2009 sex scandal, his mixed emotions about leaving the series and his plans for the final taping, which takes place on May 20th. Earlier this year, CBS revealed that Colbert will take over the Late Show on September 8th.