Abby Jacobson and Ilana Glazer will donate clothing and other memorabilia from Broad City to an auction benefitting a nonprofit organization.

Every week from now through March 28th, Broad City – which returned for its fifth and final season on January 24th – will donate between 12 to 15 new items ranging from Glazer and Jacobson’s wardrobe to set design to memorable props from the show.

All revenues from the auction will be donated to Lemontree, a nonprofit organization handpicked by Glazer and Jacobson that “offers dinners that cost less than store-bought groceries and help NYC parents stretch a tight budget.” 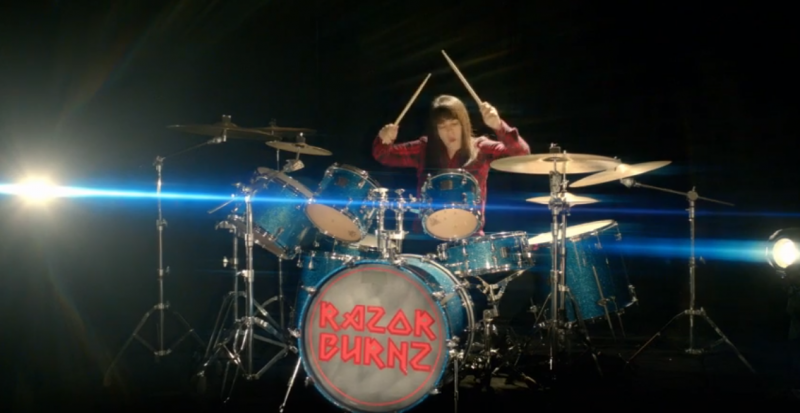 At press time, the most in-demand item is Abby and Ilana’s drumsticks that the pair used while delivering dueling drum solos on a Season 2 episode.

New items will be added to the auction weekly after each Season 5 episode of Broad City.