Adam West, the star of the Sixties Batman series, died Friday night in Los Angeles following a short battle with leukemia. The actor was 88.

“Our dad always saw himself as The Bright Knight, and aspired to make a positive impact on his fans’ lives. He was and always will be our hero,” the West family said in a statement to Variety.

The family added on Facebook, “It’s with great sadness that we are sharing this news… Adam West passed away peacefully last night after a short but brave battle with leukemia. He was a beloved father, husband, grandfather, and great-grandfather. There are no words to describe how much we’ll miss him. We know you’ll miss him too and we want you to know how much your love and support meant to him throughout the years. Hug your loved ones today.”

After spending the early half of the Sixties playing bit parts on TV shows and movies – including the 1964 sci-fi classic Robinson Crusoe on Mars – West was the first actor to step into the role of Bruce Wayne and his crime-fighting alter ego Batman for the kitschy, campy television series based on the DC Comics character.

A surprise hit, Batman ran for three seasons and 120 episodes, with West’s deadpan depiction of the Dark Knight immortalized in the pop culture lexicon.

“My Batman has endured because it had something for everyone,” West told the Daily Express in 2015 of the Batman role. “When you were a kid you could enjoy all the adventure, the color, the crazy costumes, the wonderful villains. Then as you got a little bit older you saw the satirical elements, the bizarre stuff.” 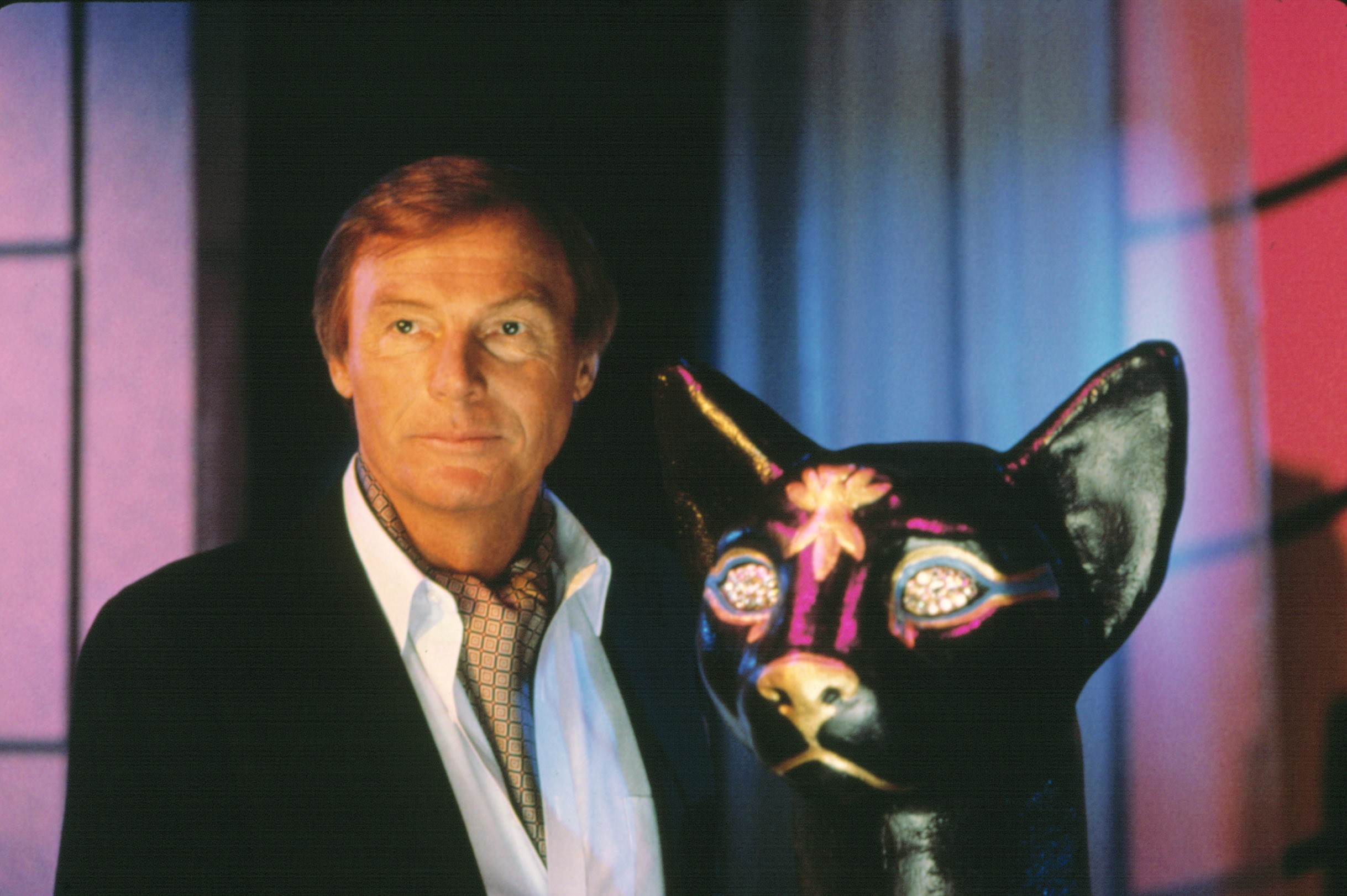 Following the end of the first season in 1966, West played the superhero in the film Batman, the first big screen adaptation of the comic book. While West is credited with reviving the Batman character and proving its franchise potential – as well as setting the bar for future Dark Knights like Michael Keaton, Val Kilmer, George Clooney, Christian Bale and Ben Affleck – the actor was inevitably typecast due to the famous role.

Over the next 50 years, West continued to find steady work with television guest appearances, small movie roles and as a voice actor, but he never reclaimed the fame he achieved as Batman; West would later reveal that he was approached about playing James Bond in 1971’s Diamonds Are Forever, but turned down the role because he believed the secret agent should be portrayed by a British actor.

In recent years, West lent his voice to a caricatured version of himself as Mayor West on the animated series Family Guy. In 2016, West reprised the Batman role by providing the voice of the superhero in the cartoon film Batman: Return of the Caped Crusaders, a spoof of the Sixties series.

“If I had the chance to do it all over again I would,” West added. “It was tough for a while but I’m the luckiest guy in the world because I got to create a character that lasts and that people love. So I made up my mind that if people love Batman, I’ll love Batman too.”