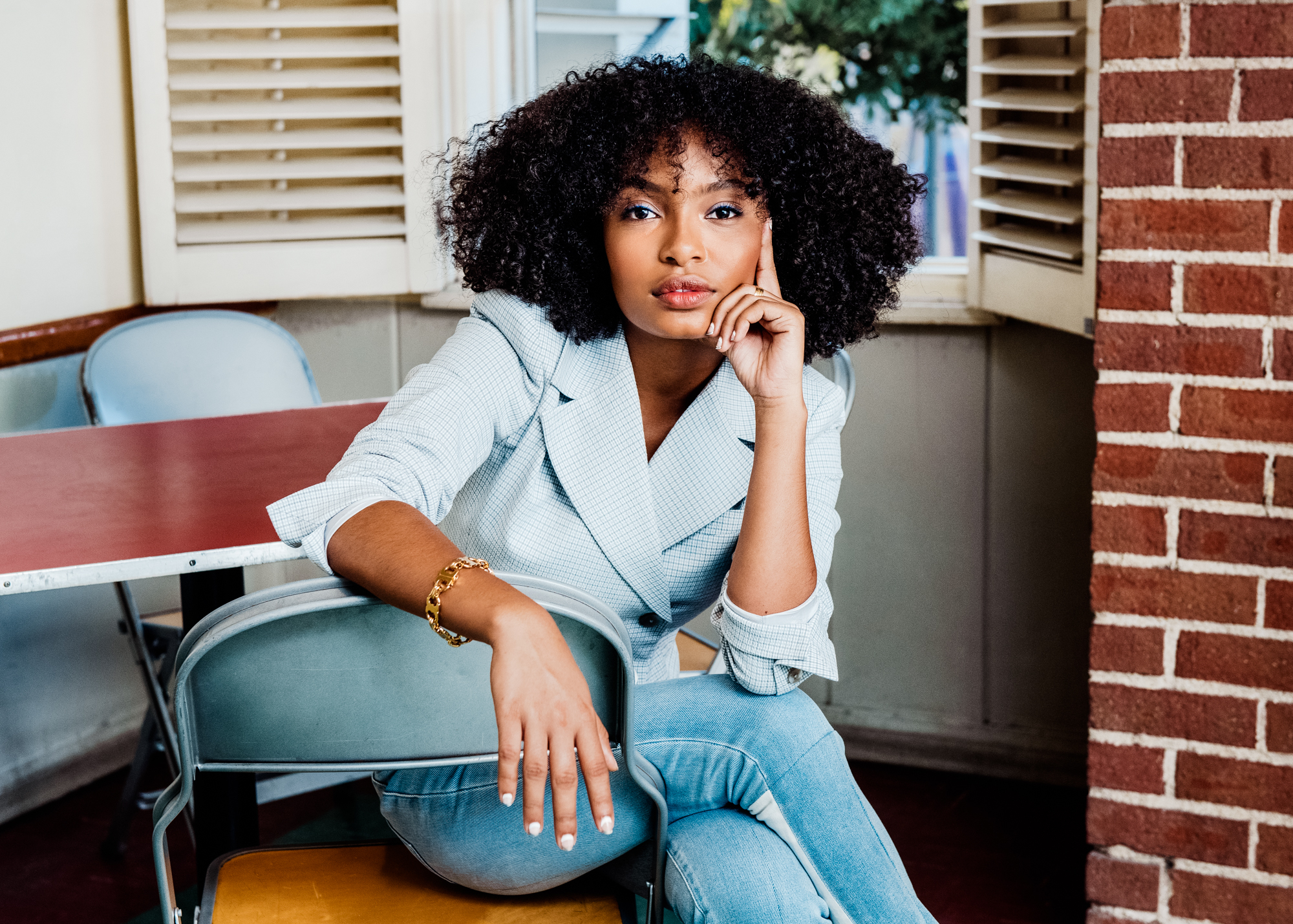 Seventeen-year-old Yara Shahidi has spent the bulk of her teen years on an acclaimed hit sitcom, starring as the popular, sometimes shallow but always grounded Zoey Johnson on ABC’s

“Fortunately, I have a great support network from my family and people on the set,” Shahidi tells Rolling Stone. “But also, the set does really well to give me a little bit more space if I want to excel in school.”  During her winter break, she powered through eight intense college applications – and, as she later revealed, was accepted into every single school to which she applied. One of her letters of recommendation was written by none other than Michelle Obama.

“There is a lot of pressure on many young actors to make that decision of acting or going to school,” adds the star, who took some time to make her own choice. In the end, she’s making time for both, though she’s deferring a year to focus on launching College-ish, the Black-ish spin-off heading to Freeform that will star Shahidi as Zoey heads to college herself.

Shahidi grew up in a creative household: Her father, Afshin, is a cinematographer who worked for a decade as Prince’s photographer; her mother, Keri, is a commercial actress, and Yara would join her on set as a kid. At age seven, Shahidi began pursuing her own auditions, getting bit parts in shows like Entourage, Cold Case and Wizards of Waverly Place, and her first big break was as Eddie Murphy’s daughter in the 2009 comedy Imagine That. 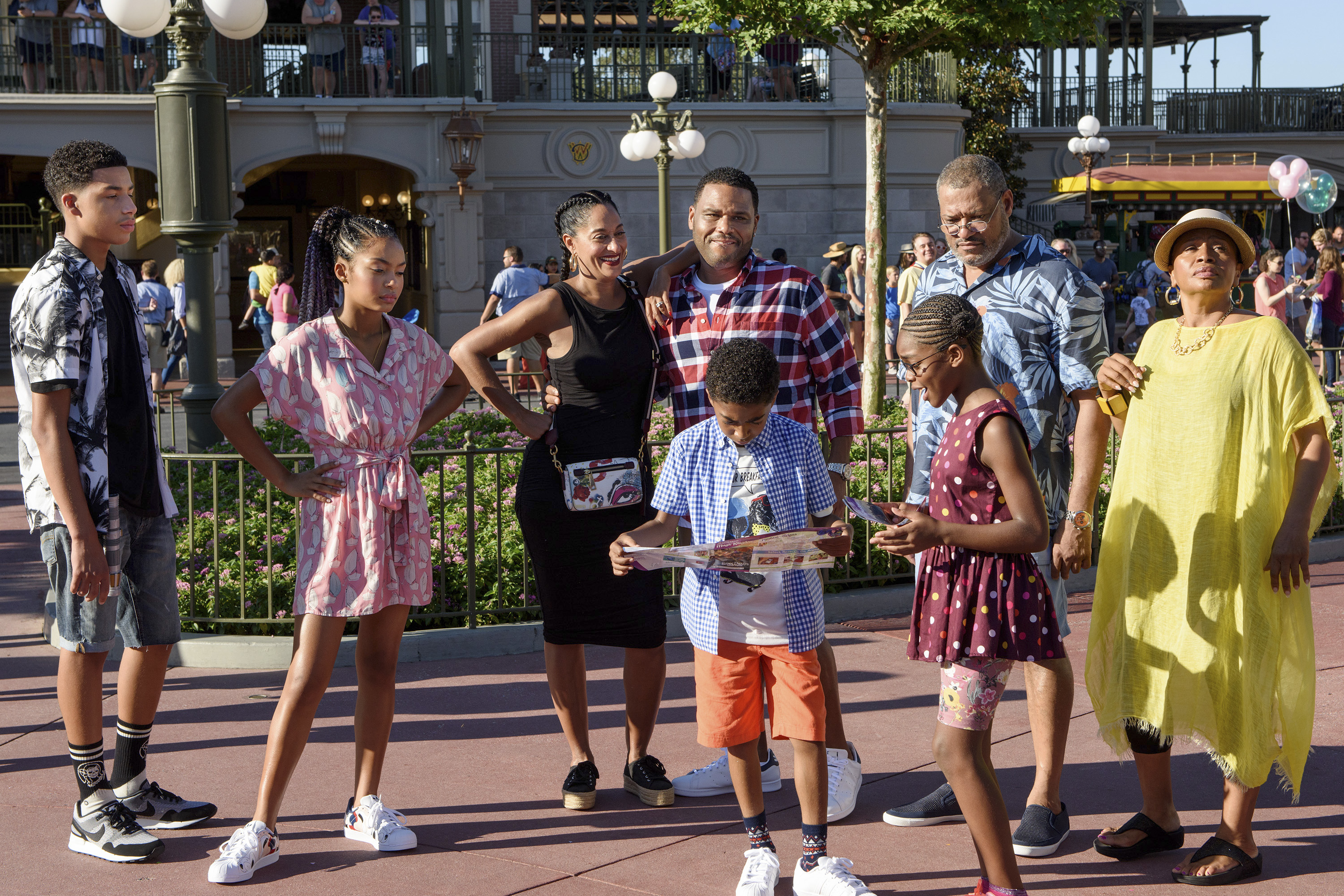 “My family has this mentality where we put all our energy into everything we do and commit [fully], and at the same time, we allow ourselves to explore so many other interests,” she reflects. “But I find acting interesting. I’ve had a lot of great experiences as [Zoey], but that’s because of other opportunities. It’s because of what acting has allowed me to do.”

Since the sixth grade, Shahidi has had Oxford University’s homepage as the default homepage on her computer – part of her ambition at the time to become a historian and earn a PhD abroad. While anything beyond her undergraduate work is now too far off to confirm, Shahidi fittingly plans to major in social studies at Harvard.

“I still want to be a superhero. I still want to be a Holden Caulfield, a catcher in the rye,” she adds, noting that she is working on several other projects, including a book. On top of it all, Shahidi also sees herself as an activist, and knows that with an ever-growing platform of fans rooting for her, she wants to stay as informed as possible, which is another motivation for her social studies degree.

“I like to think I know a lot, but I don’t. I’m motivated to learn more,” she says. “At the crux of [my major], at the crux of acting and at the crux of everything I do is a desire to understand humans – [and to become] active in a way that touches anybody or even activates anybody.”