'Too Many Cooks': Casper Kelly on the Making of a Cult Sensation - Rolling Stone
×
×

“My mind is kind of blown,” Chris “Casper” Kelly admits, and for a second, the Adult Swim writer-producer sounds like a 13-year-old kid who’s just found out he’s won the lottery and scored a date with his school crush. A week ago, an 11-minute short that Kelly made, “Too Many Cooks,” aired in one of Adult Swim’s “Infomercials” 4 a.m slots. An oddball parody of TV-credits sequences, it begins as a fake intro to a cheesy Eighties sitcom, complete with an earworm of a theme song (“They say that too many cooks will spoil the broth/But they fill our hearts with so much, so much loooove!”) and endless array of stereotypes from the adorable moppet kid to the nerdy neighbor.

Then slowly, the scene changes from a cop show to a Dallas-like primetime drama and a lo-fi space opera; later, a slasher-flick killer starts chasing random characters through the sets and lops off heads with a machete, while the upbeat theme keeps playing.

So far, so very early-morning stoned-college-dorm-room fodder. Then a weird thing happened on the way to being an obscure in-joke among the Adult Swim staff and insomniacs — even weirder than the surreal short itself. A few critics and famous fans, like Shaun of the Dead filmmaker Edgar Wright, started tweeting out the link to the short last night. By this morning, the YouTube link that was being passed around had hit over a million views and “Too Many Cooks” was the second highest trending term on Twitter. Suddenly, Kelly found himself in the center of a viral sensation.

Rolling Stone got the somewhat shellshocked man behind the short on the phone to find out where this TV fever dream came from and why he thinks this might have hit a nerve.

So how much cough syrup had you consumed when you came up with this idea?
[Laughs] That is the question, right? I’ve always been a fan of humor that just pushes things past the point of funny. When you watch those Andy Kaufman routines, or the old David Letterman bits where he keeps repeating and repeating a joke until it becomes banal and irritating — and then eventually works its way back to being hilarious again — that, to me, is the funniest. So the notion was simply, what if you had this credits sequence to a Full House-type show that went on and on and on…

The thing is, that’s not really my usual style of comedy — if you watch the shows that I do, like Squidbillies or Your Pretty Face Is Going to Hell, they aren’t like that at all. So it was a step out of my comfort zone. I really didn’t think it would work at all. But I told the idea to my friend Jim Fortier, who writes on Squidbillies with me, and then he mentioned it to my boss, [senior executive vice-president of Adult Swim] Mike Lazzo, who loved it. So I was essentially forced to make it.

Sending up TV credits is one thing; where did the idea of throwing a Jason-like killer with a machete into the mix come from?
Well, you have to remember: These things are 11 minutes long. It sounds short, but when you have to fill that time slot and keep the attention of people who are usually watching TV at four in the morning…it’s long. So I thought, I need to throw every notion I’ve got into this. Even when you start switching genres, and it turns into, say, a cop show — that joke may be funny for a few extra minutes and then that’s going to wear off. And as soon as people get tired of that, I have to hit them with something else. That’s where the idea of the killer came from.

From sheer desperation?
[Laughs] Pretty much, yeah. I could almost hear a viewer going, “Yeah, man, I get it.” I had to throw a zig-zag in there. 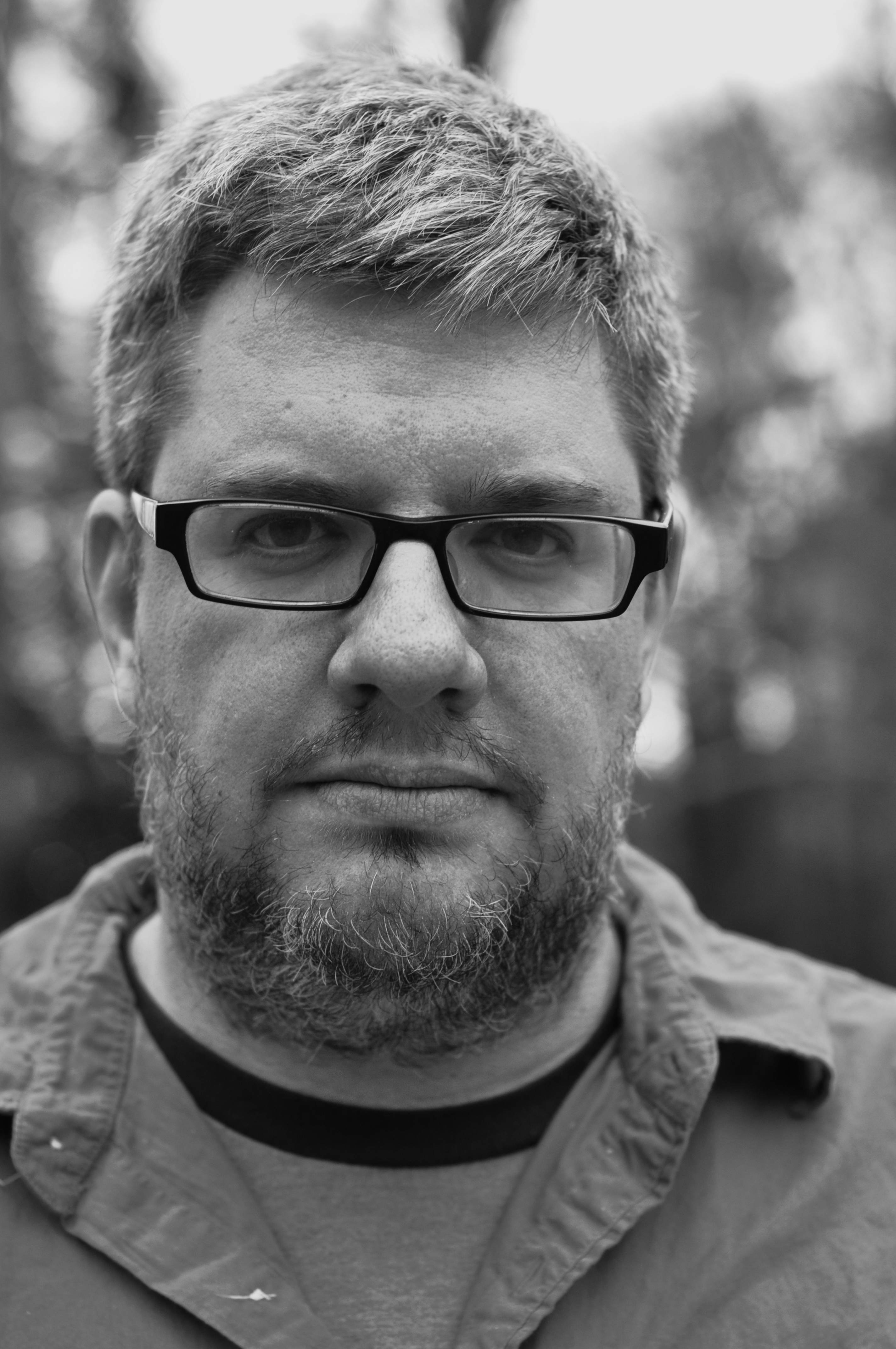 How long did it take to film? And where did you get the huge cast from?
It took us three days. The average “Infomercials” segment is usually a two-day shoot, uses one set and does not cost a lot of money to make, to put it mildly. We were working on an “Infomercials” budget despite the fact that this was a bit more ambitious, so we had to be as creative as we could be. The cast was completely made of up of extras in the Atlanta area; they were very excited to have their names in the credits.

Those are their real names in the credits?
In most cases, yeah. We just looked for actors who fit a type: “Wanted: beefy guy who looks like slightly overweight, jovial husband prone to slapstick.” [Laughs] You only get to see them for a second, so they had to be the kind of actors where the second they showed up on screen, you went, “Oh, I know that guy! The nerdy kid!”

What was the reaction of the Adult Swim brass?
I was sweating it, because I saw the finished product and thought: This is not going to carry 11 minutes. And then I got an email from Mike Lazzo, the head of Adult Swim, that said: “Casper: This is fucking great. Mike.” He does not email me very often. Suffice to say, I printed it out and am having it framed for my office.

When did you start to get the sense that this was more than just a late-night thing that you did to fill a slot and that people beyond the Adult Swim audience were starting to see it?
I actually got about 50 tweets or so right after it aired, which was great. “Oh, cool, a few people saw it.” I figured that was it. Then the Onion A.V. Club did a small thing on it, then Gawker picked it up, and suddenly…I mean, it’s overwhelming. I woke up this morning and started reading all the stuff people had written and it’s just…I had to take a break from Twitter this morning, so I thought, I’ll do what I normally do: I’ll go to Reddit. You know, just to see what’s going on. And it was the number one topic on Reddit as well. That was the point where I think I went, “Wait, what the fuck?!? I came here for own amusement and I can’t escape this!” I really did think this was just a self-indulgent experimental thing I did; to see that it’s resonating with all these people is so gratifying.

There are a lot of stoned children of the Eighties out there, Casper.
Thanks to Colorado and Oregon, that audience is probably growing by the minute. This thing will wreak havoc with you if you’re dealing with time dilation under the influence. Keep Maureen Dowd away from this.

How long was it before you were being asked to do another one of these?
I think it was a full 30 seconds after Mike Lazzo saw the end of “Too Many Cooks” that he said, “Okay, pitch me another one.” As soon as we’re done with the second season of Your Pretty Face is Going to Hell‘s second season, we start filming the next one in January. I don’t want to say what it is exactly, but…it’s good. You’ll like it.