When Randall Park was first approached about starring in a sitcom called Fresh Off the Boat, he was skeptical. The show involved a Taiwanese family struggling to adjust after moving to Florida; the last sitcom with an Asian cast was Margaret Cho’s All-American Girl, more than 20 years ago. “There are many theories as to why that is,” says Park, a 40-year-old Korean-American, “but in simple terms it’s just racism.”

But not only did Fresh Off the Boat get picked up by ABC as a midseason replacement, it also became a surprise hit, averaging 8.4 million viewers per episode. The show, set in 1995, is based on a memoir by chef and restaurateur Eddie Huang. Park, who plays Eddie’s father with great warmth and a light comedic touch, says he sees a lot of himself in young Eddie — Park also grew up loving hip-hop and struggled to fit into a largely white culture: “People would call me Bruce Lee or Jackie Chan or whatever popular martial artist there was at that time. I also remember the other kids at the lunch table freaking out when I brought in Korean food.”

Margaret Cho on ‘All About Sex,’ Playing Dictators and Robin Williams

Park was raised in L.A. by strict immigrant parents who wanted him to be a doctor or a lawyer. He began acting in college, and joined a hip-hop collective in the mid-2000s called Ill Again — imagine the Beastie Boys with no success and a multiracial lineup. “It was superfun,” he says. “But those days are over. I’m too old to rap now.”

Trying to make it as an Asian-American actor sometimes proved frustrating. “If a casting breakdown said ‘All-American Type’ or ‘Lead Role,’ I knew they weren’t thinking of me,” he says. But after a slew of small TV roles (including a memorable cameo on The Office), Park finally got his big break last year, playing Kim Jong-un in The Interview. 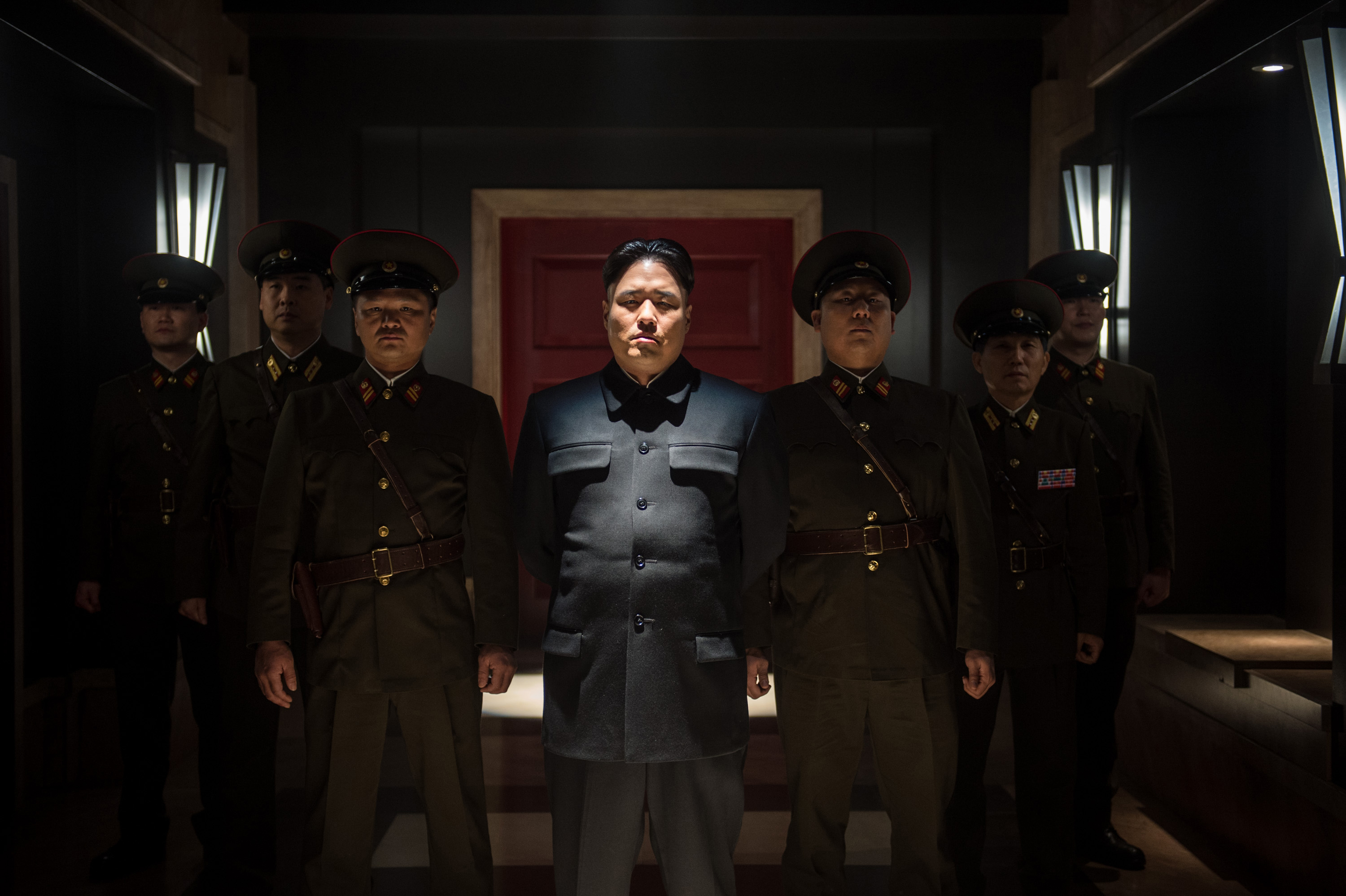 Park played the North Korean leader as a Katy Perry-obsessed man-child struggling to assert his leadership amid fears of being seen as a pale imitation of his father. “I wanted to show that he is tough,” Park says, “but there are also moments where you realize he’s a complete psychopath.” Park studied footage of Kim Jong-un hanging out with Dennis Rodman (noting that Kim was awestruck at the rare chance to meet a celebrity) but found the general lack of personal information about the dictator liberating: “It was freeing for me, because I got to really create this person.” Park was dismayed that The Interview was pulled from theaters after North Korean threats — and equally dismayed by the savage reviews it got. “I think it was sharp satire,” he says, “but it was lost in all the poop jokes with the critics.”

Now, Park’s career is humming: Fresh Off the Boat seems sure to get picked up for a second season, and Park will appear in the upcoming Wet Hot American Summer TV series. “I hope I get the chance to keep acting in great projects,” he says. “And I hope that none of them cause another
international incident.”