On the Cover: ‘Growing Up Game of Thrones’

In the April print issue of Rolling Stone, we say farewell to what might be the last show everyone watches together. Game of Thrones had a global reach like nothing before it on TV. When you factor in illegal downloads and streams, the previous season was viewed by at least a billion people — meaning one of seven humans on the planet. “It does things you never expected TV to be able to do in terms of dragons flying and burning up entire armies, and zombies storming down a mountain,” says Alan Sepinwall, our chief TV critic, who has never missed an episode. “It’s viscerally thrilling in a way that almost nothing in TV has ever been before.”

How the Media Failed Britney Spears and Dylan Farrow

When Game of Thrones debuted, back in 2011, TV was a totally different place. Netflix, Hulu and Amazon hadn’t begun to create their own programming, and the audience for great shows wasn’t splintered across niche genres and formats. It was actually possible (and enjoyable!) to keep up with GoT and other great shows like Homeland, Breaking Bad and Mad Men as they unfolded week to week. Now, dozens of original shows, docs and miniseries are dumped onto streaming services every month, and even the best of them reach smaller, fragmented audiences. 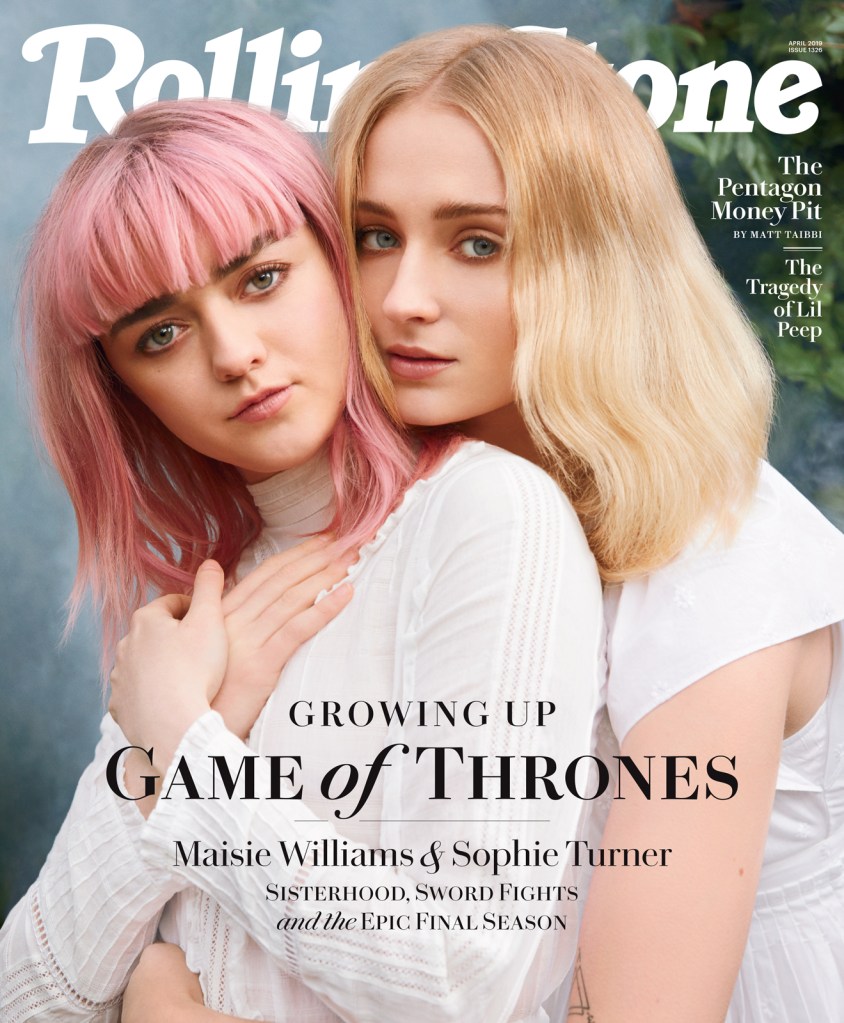 “TV is like the new music, and more than a little tribal,” says Rolling Stone entertainment editor Maria Fontoura. “Everyone has their favorite shows, and people judge each other’s taste by what they’re watching.”

Fontoura has helped expand our TV coverage beyond reviews and recaps, publishing behind-the-scenes reporting on new shows, profiles of stars and creators, essays on programming trends and catch-up pieces on gems readers may have missed in the flood of programming. Much of that coverage is written by Sepinwall, a veteran TV critic who also recently co-authored a definitive (and highly recommended) history of The Sopranos, titled The Sopranos Sessions. “My job is a little like triage,” says Sepinwall. “And I have to make peace with the idea that I’m just not going to get to everything. There just aren’t enough hours in the day to watch even the best stuff.”

Sepinwall sees a downside to so much content. “This era is defined less by the number of truly great shows than the number of very good ones,” he says. “Back in the day of The Sopranos, you could have David Chase, Matthew Weiner and Terence Winter all working on The Sopranos at the same time. Right now, there’s such a demand for talent that everybody gets their own show. That’s why Game of Thrones is the only true phenomenon.”