“How do you sleep at night?” a prospective roommate asks Harper (Myha’la Herrold), the heroine of HBO’s new, London-based drama Industry, about her work on the trading floor of an international bank. “That level of self-interest is just toxic, isn’t it?”

“That’s kind of reductive,” argues Harper, who once wrote an 8,000-word college term paper on the moral case for capitalism. It’s not clear how much she really believes in the merits of what she does as anything other than a means to a lucrative end — “It’s hard to make money off your passion,” a friend tells her, “unless your passion’s money” — but Industry itself seems to have few illusions about the nature and results of this work. As Harper’s privileged colleague Robert (Harry Lawtey) ponders in a rare moment of self-reflection, “Are we cunts?”

From first-time series creators Mickey Down and Konrad Kay, Industry is something of an anomaly for HBO. Where the pay-cable giant’s shows traditionally use familiar genres and settings as Trojan horses for larger thematic statements, this is a fairly straightforward workplace drama about a group of attractive women and men in their early twenties trying on adulthood with very high financial stakes. It’s not so much Succession (or even Showtime’s Billions) as it is a more high-toned and raunchy Grey’s Anatomy. There’s even an early scene where senior manager Eric (Ken Leung) gives the rookies — Harper, Robert, eager-to-please Yasmin (Marisa Abela), arrogant Gus (David Jonsson), and anxious Hari (Nabhaan Rizwan) — the familiar speech from this kind of show, about how everyone needs to look to their left and then their right because half of them are going to drop out of such a pressurized environment.

'Catherine Called Birdy' Is the Family-Friendly Feminist Medieval Comedy We Needed, and So Much More

This isn’t necessarily a bad thing. At this precarious and isolating moment in our history, the show’s lifestyle-porn aspects — not just the abundant recreational drug use and sex, but even the rush of working in close quarters for a group of demanding bosses — feel more intoxicating than perhaps intended.

Down and Kay do have some deeper questions on their minds. Though Yasmin at one point tells prospective new bankers that her office is “one of the few workplaces where nobody cares where you’re from,” tensions surrounding gender, class, and race are palpable everywhere. She is very conscious of having to handle the coffee and lunch orders for her team, while there’s an unspoken bond between Eric and protégée Harper over being both American and nonwhite. There’s also periodic talk about the ethics of the banking game and its impact on the world at large, but for the most part, Industry seems to treat the mechanics and language of the business how Star Trek shows use technobabble: as a way to set up conflicts between the characters and imply their expertise (or lack thereof) in their chosen field, but not something meant to be engaging for its own sake. Harper spends one episode trying desperately to untangle a mistake she’s made in a transaction, and the details may as well be recited in Klingon, for all it matters. 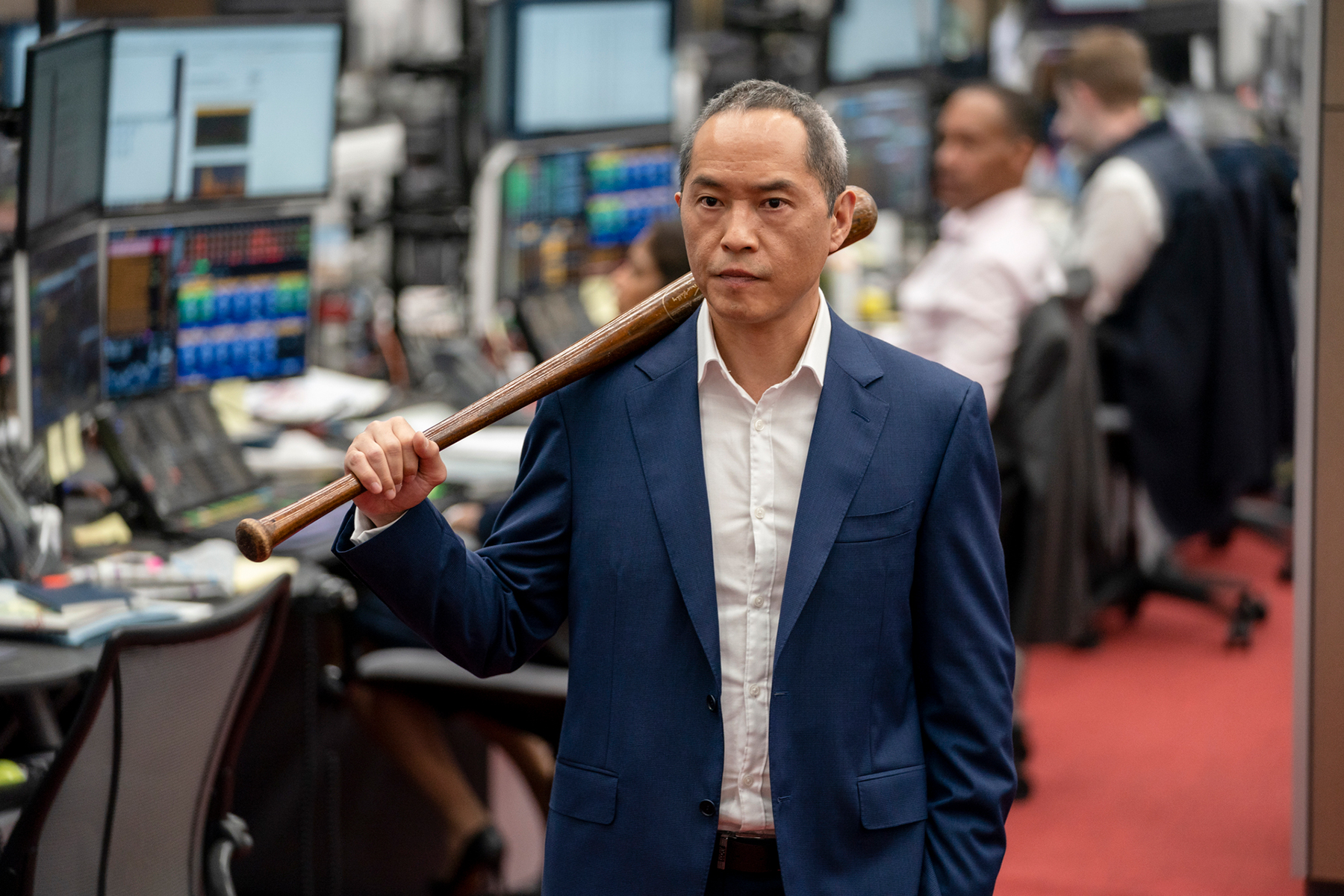 The cast is appealing — Herrold and Leung, in particular, pull off the improbable trick of seeming like underdogs even as they hurl around multimillion-dollar deals — and pilot director Lena Dunham establishes a slick visual template that seems far removed from Girls, despite this being another series about the awkward transition from extended adolescence into grown-up responsibility.

After Harper closes a deal with a major client, Eric tells her, “Do not forget how this feels right now. You are a world killer. Now I see you.” Maybe Industry isn’t a world killer, but it’s fun enough to be worth seeing now.