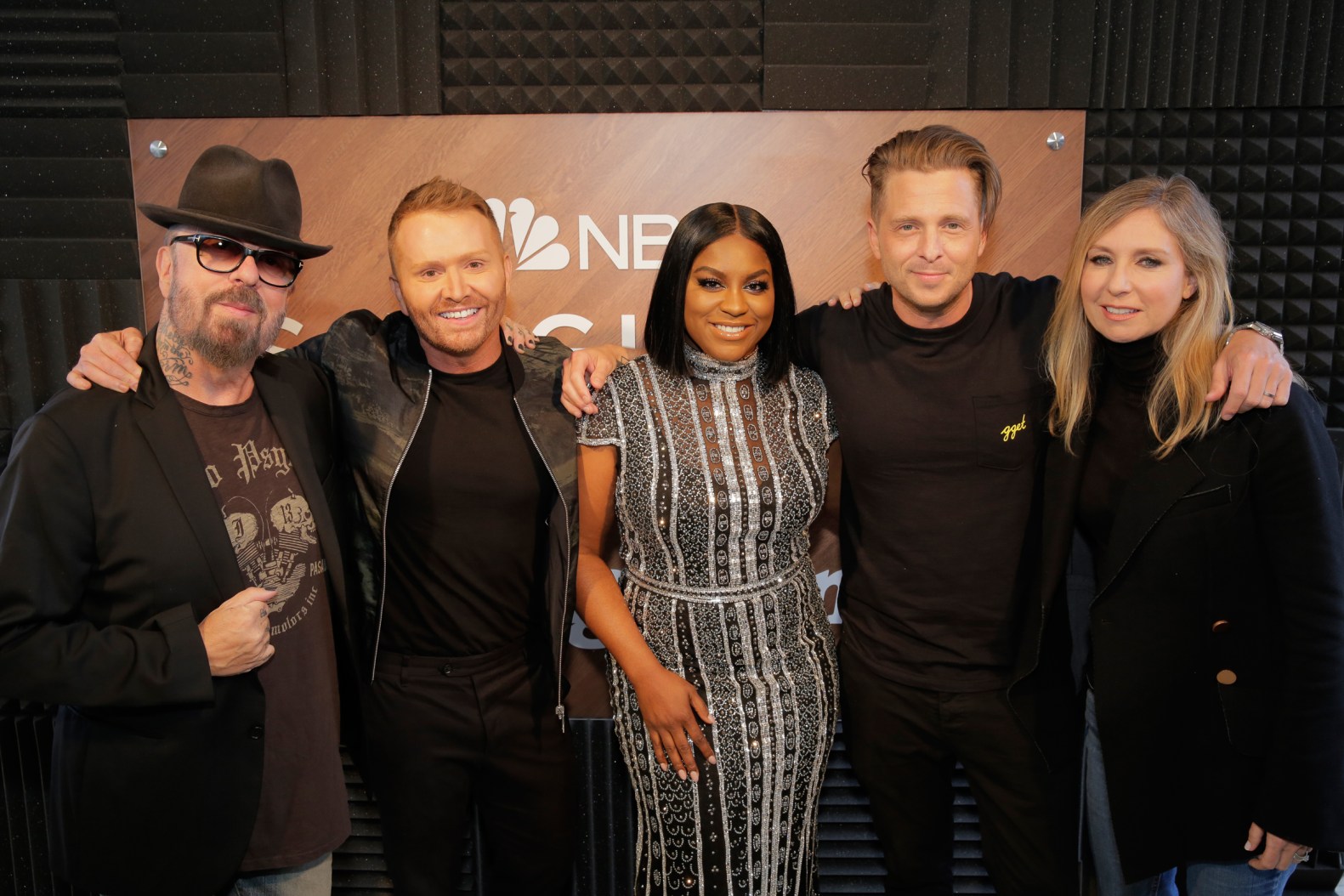 On Thursday, May 16th, a few of the best songwriters in the music business shared how they wrote some of their biggest hits at the Sunset Tower Hotel in West Hollywood. Ryan Tedder, Ester Dean and Shane McAnally were there as part of their involvement in the new NBC series Songland, a reality music competition helping undiscovered songwriters polish original songs and, for one winner, place it on an A-list artist’s next album.

The Eurythmics’ Dave Stewart, an executive producer and co-creator of the new series, told stories about how most of his biggest hits — like “Sweet Dreams” and “Here Comes the Rain Again” — were the results of happy coincidences. Shane McAnally — one of the most successful country songwriters of all time — talked about how he plumbed his own personal life (to the occasional chagrin of his sister, who was in the audience) when working with artists like Kacey Musgraves. Ryan Tedder, the lead singer of OneRepublic, told the audience about how, exactly, one writes a hit with Adele (spoiler alert: it sounds like a good time). And Ester Dean shared her experience of a brief moment of self-doubt — which led to Rihanna’s smash hit “Rude Boy.”

Audrey Morrissey, the Songland executive producer and show-runner of The Voice, joined the panel to discuss why they hope this new show captures the “magic” — a word they all used — that occurs in the songwriting process across the world, every day. The show debuts on the network on Tuesday, May 28th at 10 p.m. ET.