Tom Cruise made his return flight as Capt. Pete “Maverick” Mitchell in Top Gun: Maverick, the follow-up to the 1986 classic that solidified the actor as a blockbuster Hollywood star that premiered in May.

The Top Gun sequel’s premiere date, like many other franchises, got delayed multiple times over the course of the pandemic. But after years of anticipation, Joseph Kosinski’s newest action film finally soared into theaters over Memorial Day weekend. And now, it’s finally available in its digital format to purchase and watch online at home on Prime Video.

If you’re feeling the need to stream the film that started it all, here’s what you need to know about watching Top Gun online. Plus, below we’ve found how you can still reserve tickets to see Top Gun: Maverick in theaters.

Top Gun fans eager to see Maverick on their screens at home don’t have to wait any longer. Though the blockbuster is still playing in theaters across the country, fans can now watch (and rewatch) the action-packed flick at home. You can own it digitally in UHD for $19.99 now on Amazon.com.

These Portable Fans Cool Down Your Space, Without Needing to Turn On the AC

Still, the Paramount Pictures film is expected to eventually be available for streaming online. While the studio hasn’t announced which streaming service Top Gun: Maverick will be on, it’s likely that it won’t be on Netflix or HBO Max, but rather on Paramount+, which is affiliated with Paramount Pictures.

For now, the only way to watch Top Gun: Maverick is in person (or to buy it on Prime Video). And hey, what better way to watch the action movie of all action movies for the first time than in theaters?

How to Watch Top Gun Online for Free

Regularly $4.99/month, your free trial gets you seven days of free access to the Paramount+ library, which includes the first Top Gun movie. Use your free trial to stream Top Gun free online and then choose to continue on with a Paramount+ subscription at the $4.99 price point or cancel anytime.

Don’t want to sign up for a streaming service? You can also watch Top Gun online for free via Prime Video (though it’s expected to leave Prime at the end of the summer), or by purchasing the film as a digital download for $16.99 or renting Top Gun on-demand for $3.99.

Is Top Gun Streaming on Netflix?

Not anymore. Though Netflix subscribers could previously stream the Tony Scott-directed film online, it  left the streaming service on May 31. That said, you can still watch plenty of other Tom Cruise films on Netflix, including the Mission: Impossible franchise.

Can You Stream Top Gun on Hulu?

Hulu subscribers who have the Live TV package can stream Top Gun whenever it’s playing on TV.

With a Hulu + Live TV package, you can add the movie to your “My Stuff” section and even record it if you won’t be home when it airs. That way, you can stream Top Gun from your Hulu app afterwards. Your subscription includes 80+ live TV channels too, that covers news, sports, entertainment and more.

How to Watch Top Gun Without Cable or a Streaming Subscription

Streaming isn’t your only way to watch the original Top Gun. You can own it on Blu-ray, too, and watch the action movie in 4K at home.

You’ll also get special features that you wouldn’t normally get to see anywhere else, including the Danger Zone: The Making of Top Gun documentary, along with interviews with the cast. 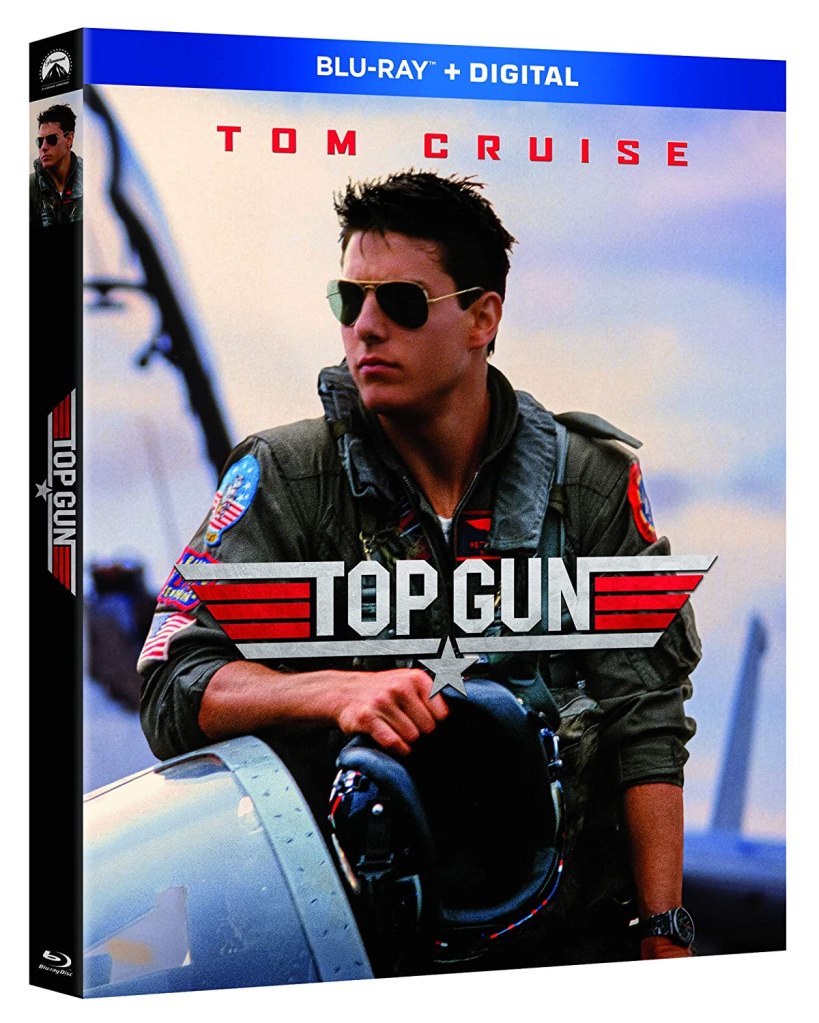 Top Gun and Top Gun 2 Soundtrack: Where to Stream

You can’t really mention Top Gun without immediately hearing the songs featured on its iconic soundtrack. 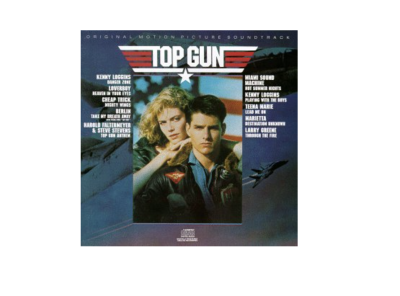 The tracklist includes Berlin’s classic ballad “Take My Breath Away,” opener “Danger Zone” by Kenny Loggins, and eight others — all of which you can listen to on all the major streaming services, or by owning the album on CD. 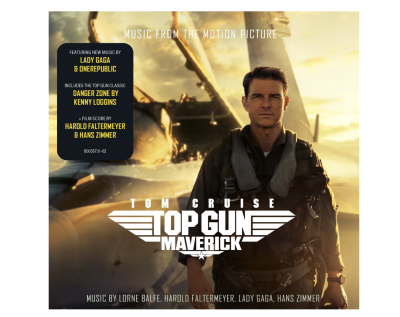 For Top Gun: Maverick, meantime, fans can already buy the sequel’s soundtrack online to listen to all the songs from the film, like OneRepublic’s “I Ain’t Worried,” “Great Balls of Fire (Live)” by Teller, and, of course, “Danger Zone.” The soundtrack also features the film’s score, plus Lady Gaga’s lead single, “Hold My Hand,” which you stream on Spotify, Amazon Music, and Apple Music, or buy the digital download online. 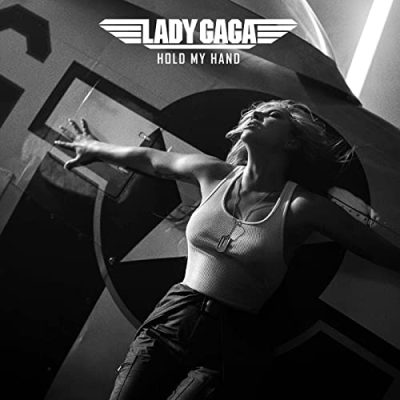 “When I wrote this song for Top Gun: Maverick, I didn’t even realize the multiple layers it spanned across the film’s heart, my own psyche, and the nature of the world we’ve been living in,” Gaga previously wrote of the song on Twitter. “I’ve been working on it for years, perfecting it, trying to make it ours.”

Gaga also recently released the “Hold My Hand” music video, which was directed by Kosinski, ahead of the film’s May 27 premiere date.