Fans all over the globe mourned the death of Betty White in December, just days before her 100th birthday, though the iconic actress’ legacy will continue to live on. Her birthday celebration was set to be accompanied by the release of Betty White: 100 Years Young — A Birthday Celebration, which (as of this writing) will still be shown across 900 theaters across the United States on January 17th. The movie highlights some of White’s most iconic roles including Hot in Cleveland, The Mary Tyler Moore Show and many more.

Of course, White is best-known for starring in The Golden Girls, which first premiered back in 1985. The comedy series followed the lives of four women living together in Miami, getting into hijinks and developing deep friendships along the way. The star-studded cast featured White as Rose Nylund, Rue McClanahan as Blanche Devereaux, Bea Arthur as Dorothy Zbornak and Estelle Getty as Sophia Petrillo.

The Emmy-winning sitcom ran for seven seasons, amassing numerous accolades for White and the cast. The comedy series even spun-off a sequel of sorts: The Golden Palace, which featured the “girls” (minus Arthur’s Dorothy) renovating and running a hotel in Miami.

How to Watch The Golden Girls Online

Use your subscription to watch The Golden Girls online, along with Hulu’s entire library of shows, movies and Hulu Originals like Only Murders in the Building, Nine Perfect Strangers and more.

Hulu is also home to all seasons of The Mary Tyler Moore Show, which starred Betty White as well.

If you’re looking for a deal, subscribe to Hulu for a full year starting at just $69.99, saving you 16% off the monthly price. Eligible students can even score lower prices, with ad-supported Hulu available for just $1.99 a month.

How to Watch The Golden Girls Online Free

Use the Hulu free trial to binge The Golden Girls and stream the series on-demand. If you’re not looking to re-subscribe after your free month, be sure to cancel your subscription to avoid additional charges.

Another way to stream The Golden Girls online for free? Select Verizon Unlimited plans are eligible for the Verizon’s “Disney Plus on Us” deal, which gets you Disney+, ESPN+ and Hulu for free. Sign-up for the deal or see if your Verizon plan qualifies here, then log-in with your Verizon account to start streaming The Golden Girls on Hulu for free.

Buy Disney Plus on Us Deal Verizon

How to Watch The Golden Girls Without a Hulu Subscription

If you’re not a fan of Hulu or are looking for a different way to binge all seasons of The Golden Girls, you can get them on Amazon Prime Video. The first full season is available for just $14.99 as a digital download in standard definition.

You will have to purchase each season separately though, which can get a little pricey. Still, you’ll be able to download The Golden Girls episodes to your computer and have them to keep. 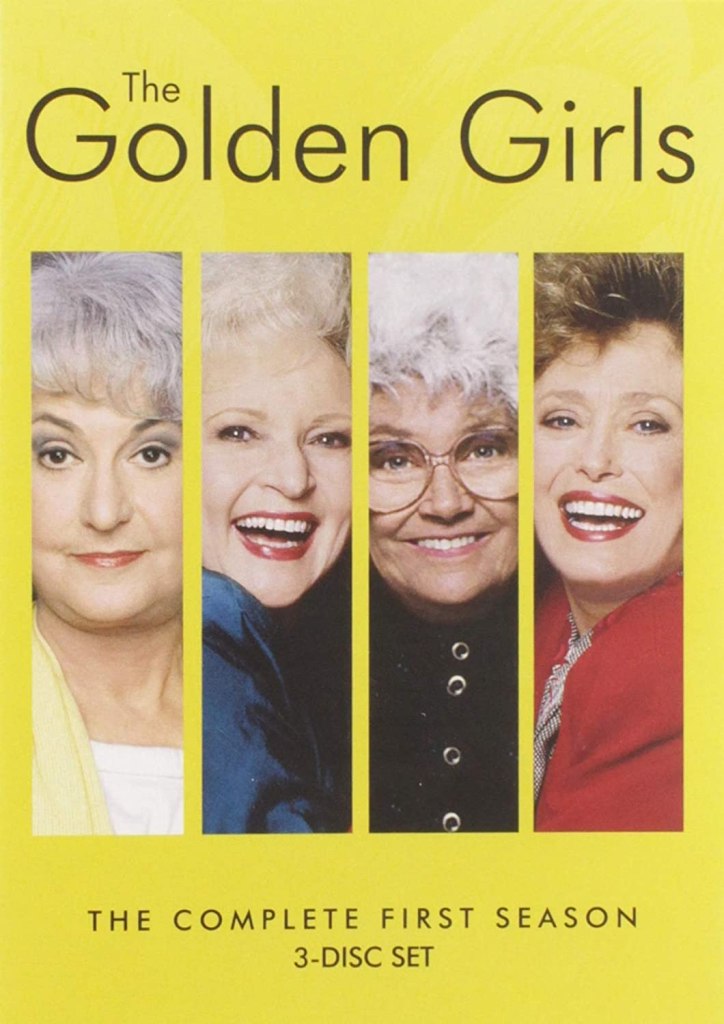 Each set includes every episode in the season along with bonus features (think backstage footage, extended scenes and exclusive featurettes). Stock is limited depending on your region, so act fast if want to find The Golden Girls DVD online. 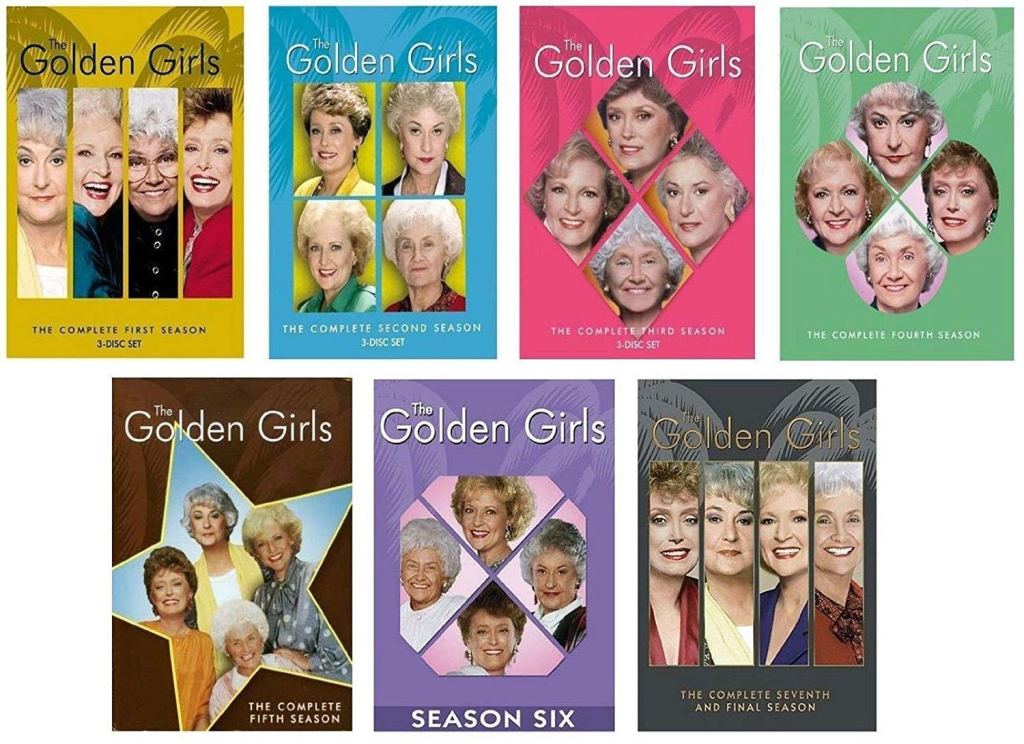 For more Betty White content, you can subscribe to Paramount+ where you can watch her last major series, Hot in Cleveland. You’ll get your first week free after which plans will cost either $4.99 a month for ad-supported viewing, or $9.99 for the premium plan. Once again you can save 16% if you subscribe for the whole year here.