Marvel’s TV show roster has a new addition, and this time she’s a powerhouse of a lawyer in the body of a six-foot Hulk.

Each episode of She-Hulk will run between 30 to 40 minutes long, on par with other Marvel TV shows released throughout the year.

How to Watch She-Hulk Online

The only way to stream She-Hulk: Attorney at Law online is with a Disney+ subscription. You can subscribe to Disney+ for $7.99/month allowing you to stream She-Hulk’s premiere when it launches as well as a slew of other Marvel movies and TV shows including Loki, Ms. Marvel, WandaVision, Avengers Endgame and Eternals. 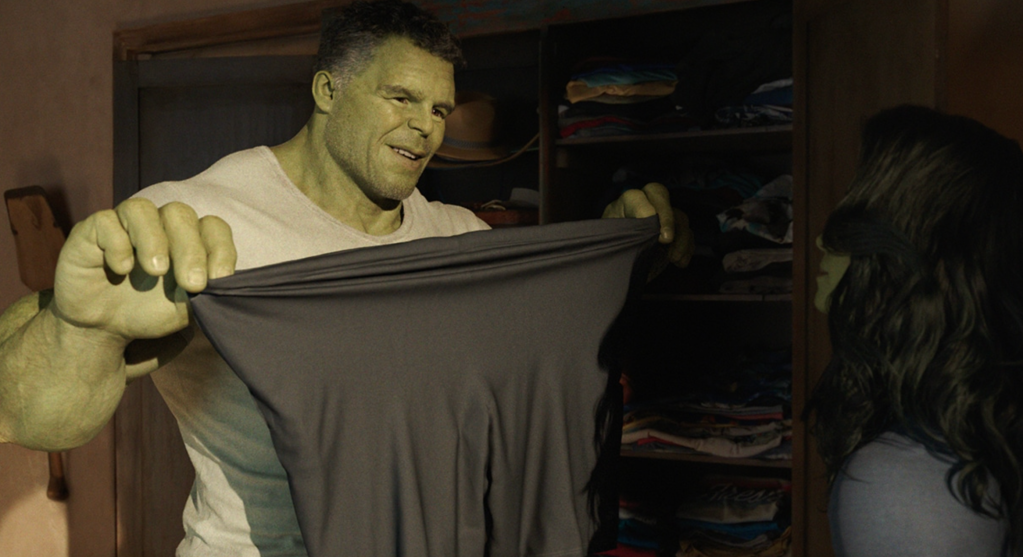 Once you’ve subscribed to Disney+, you’ll be able to stream She-Hulk on your smart TV, smartphone, tablet, or laptop. You can even cast She-Hulk: Attorney at Law using Roku’s streaming stick, Google Chromecast or Apple TV.

Interested in a better Disney+ deal? You can subscribe to the Disney+ bundle instead for $13.99/month which gives you access to Disney+, Hulu and ESPN+. Consider this if you’re looking to stream more content other than She-Hulk: Attorney at Law like Only Murders in the Building or the MLB. Get access to all three streaming services at one low price.

How to Watch She-Hulk Free Online

Though Disney+ does not offer a free trial there are other ways to stream She-Hulk: Attorney at Law for free online.

If you are a Verizon subscriber, you may be eligible for their “Disney+ On Us” deal giving you access to six months of Disney+ for free. Sign-up now or register for the free streaming deal with your Verizon plan here. Once you’re all set, you can stream She-Hulk: Attorney at Law for free online.

She-Hulk: Attorney at Law follows Jennifer Walters (Tatiana Maslany), a 30-something single attorney who specializes in cases involving superhumans and just so happens to be a Hulk-like superhuman herself. Mark Ruffalo also reprises his role as Bruce Banner in the series, and Jameela Jamil plays the role of Tatiana, one of the villains in that action/comedy show.

Where Can You Watch Other Hulk Movies and TV Shows Online?

Interested in catching up with The Hulk before you dive into She-Hulk? You can stream every Avenger movie featuring the Hulk, including Avengers: Endgame and Avengers Infinity War on Disney+. Disney+ also has Thor: Ragnarok and various animated shows featuring the Hulk.

if you’re looking to stream the 2008 movie The Incredible Hulk, you can find it on HBO Max. HBO Max subscriptions start at $9.99/month.

Catch up on all of Hulk’s adventures now, just in time for She-Hulk: Attorney at Law to release on August 18. Make sure you’re subscribed to Disney+ so you can stream the show the second the premiere goes live.