Whether you’re a fan of Baywatch, Mötley Crüe, sex tapes, comedy, or the dramatic collision of all the above, there’s something for everyone in Pam & Tommy, a miniseries about Pamela Anderson and Tommy Lee, streaming on Hulu now.

After much buzz, Pam & Tommy has concluded with the release of episode eight, and there are a couple of ways to binge the whole eight-part dramatic miniseries from Evan Goldberg and Seth Rogen. Here’s everything you need to know about how to watch Pam & Tommy online.

The first three episodes of Pam & Tommy premiered on Hulu on Feb. 2, and the series finale — episode eight — aired on March 9th.

How to Watch Pam & Tommy on TV

How to Watch Pam & Tommy Online

For the time being, you’ll only be able to watch Pam & Tommy online through Hulu. To stream Pam & Tommy, here are the current Hulu subscription options and prices.

The cheapest way to watch Pam & Tommy online is Hulu’s entry-level plan, which costs $6.99 per month (or $69.99 per year). This plan does include ad breaks, but you get access to the whole Pamela Anderson and Tommy Lee miniseries, as well as a host of other movies, shows and Hulu exclusive series like The Handmaid’s Tale and Nine Perfect Strangers.

Perhaps the best Hulu plan — and the best way to binge stream Pam & Tommy online — is the platform’s ad-free subscription. You get full access to all the on-demand content, without any ad breaks, and it costs just $12.99 per month.

If you want live TV, opt for Hulu + Live TV. For $69.99 a month, you get live streaming of 75+ popular TV channels, plus access to ESPN+ and Disney+ for free. That’s in addition to all the on-demand content of the basic plan. Use Hulu + Live TV to watch the Pam & Tommy series online, then switch over to watch live TV, all from one service.

How to Watch Pam & Tommy for Free Online

While Hulu technically requires a subscription, it is possible to watch Pam & Tommy for free online. Hulu’s basic plan and its upgraded No Ads plan offer generous 30-day free trials, meaning you’ll have plenty of time to watch the whole series.

Pam & Tommy is broken up into eight episodes, following the intertwined stories of both Anderson and Lee and Gauthier and Miltie.

The Hulu miniseries is directed by Craig Gillespie, who previously directed the critically-acclaimed 2017 film I, Tonya.

The real story behind Pam & Tommy was the focus of a 2014 Rolling Stone article by Amanda Chicago Lewis, “Pam and Tommy: The Untold Story of the World’s Most Infamous Sex Tape.” Based on the true events examined in Lewis’ story, Pam & Tommy centers on the theft and leaking of Pamela Anderson and Tommy Lee’s honeymoon sex tape. 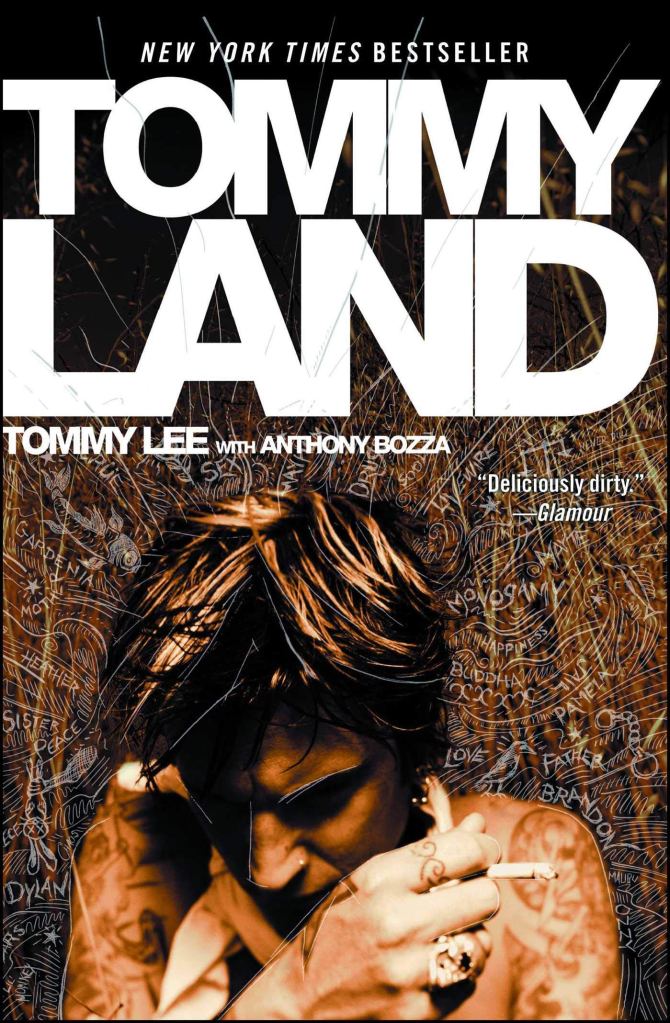 Lee also wrote about the sex tape leak in his best-selling 2005 memoir, “Tommyland,” available now on paperback and Kindle. The book was written by Lee, along with another former Rolling Stone staffer, Anthony Bozza.