If you’re a gamer or spend hours of your time watching popular streamers on Twitch, you know there’s a new Halo TV show being released on Paramount+. Based on the hit Microsoft game series of the same name, Halo plans to bring the same violent war-riddled phantasmic word seen in their gaming saga to our TV screens — albeit with a twist.

Excited to learn more? Keep on reading for everything you need to know about Halo and how to stream the popular game-based TV show when it hits Paramount+ next week.

Halo’s first episode streams on Paramount+ on Thursday, March 24, with episodes being released weekly after that. There are a total of nine episodes for Halo and each episode runs around an hour long. Fans will also be happy to know that Halo was renewed for season 2 ahead of its premiere date.

How to Watch Halo Online

Halo is only available on Paramount+ and will be streaming exclusively on there. This means you’re going to need a Paramount+ subscription to stream Halo online.

You can choose between two Paramount+ subscriptions when you sign up to watch Halo online, depending on if you’re going ads-included or ad-free.  Pricing for Paramount+ plans with commercials is $4.99/month while ad-free runs for $9.99/month. If you’re looking for an annual plan to keep around for when Halo Season 2 premieres, prices start at $49.99 for the Essential (ads-included plan) and $99.99 for the Premium (ads-free plan) — you’ll save around 16% by going with an annual plan over a monthly plan. 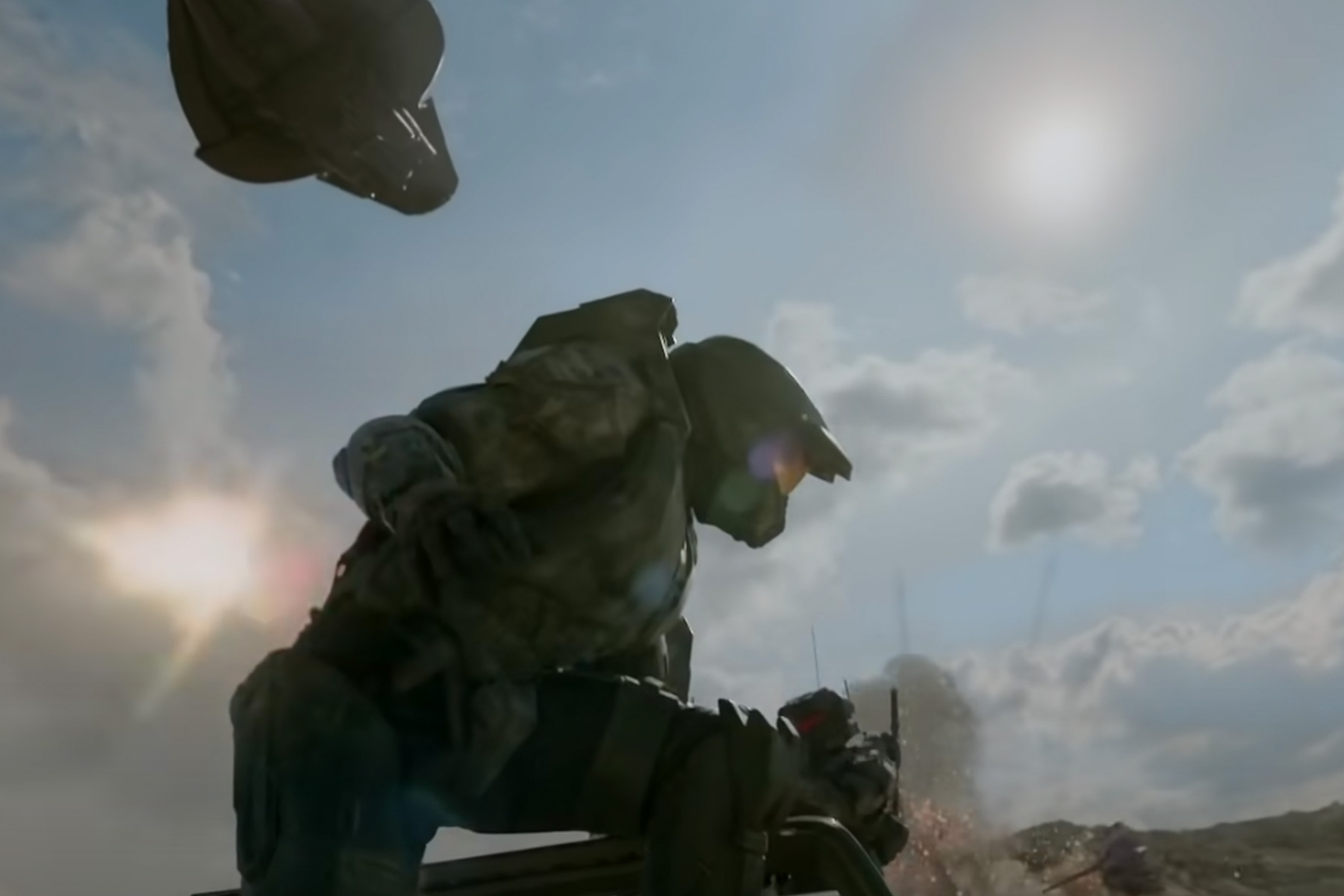 Subscribe to either Paramount+ plan right now so you’re all set for when the first episode of Halo premieres on Paramount+ next week.

How to Watch Halo Online For Free

If you want to watch Halo online free, Paramount+ offers a generous 7-day free trial on all their plans which means if you sign up now you’ll be able to watch the first episode of Halo for free.  If you’re a student you can grab 25% off your subscription if you provide an “edu” email address. For more Paramount+ deals live right now that you can use to stream Halo for free, check here.

Paramount+ also launched a promo bundle deal with Showtime that includes a week-long free trial. With the bundle, you’ll save 28% at just $11.99 per month. Along with on-demand streaming to Halo and other top Paramount+ TV shows like Star Trek: Picard, you’ll also get access to sports, classic movies, and more original content from Showtime.

What Is Halo’s Plot?

It took just about 17 years and 265 script drafts for the Halo TV show to become a reality, according to Variety. From its origins as a Peter Jackson-produced feature film that fell apart in the 2000s to a long six years spent in development, and finally two more years of production in a pandemic-riddled world, Microsoft has finally managed to give the fans what they wanted — a nine-episode action-packed TV series that’s on par with the hit games of the same name.

Halo is set to follow the in-game protagonist Master Chief’s story as humanity’s last hope of survival against an alien race who call themselves The Covenant, somewhere during the 26th century. But, unlike in the game where it takes a while for the genetically modified super soldier/robocop to start questioning his immediate orders from the morally questionable United Nations Space Command, we expect to see that personal battle happen right at the beginning of the series. It’s violent, gritty and packed with action from the get-go.

How the season fully plays out is yet a mystery, though Steven Spielberg’s been listed as the executive producer for the series so there’s a lot to look forward to. Watch the pilot for Halo yourself next week, exclusively streaming on Paramount+.

How Can You Play All the Halo Games?

Halo games are only available to play on Xbox or PC, so if you’re a PlayStation or Switch user, you’re unfortunately out of luck. You can grab the most recent Halo release, Halo Infinite on Amazon right now for your console or your PC. 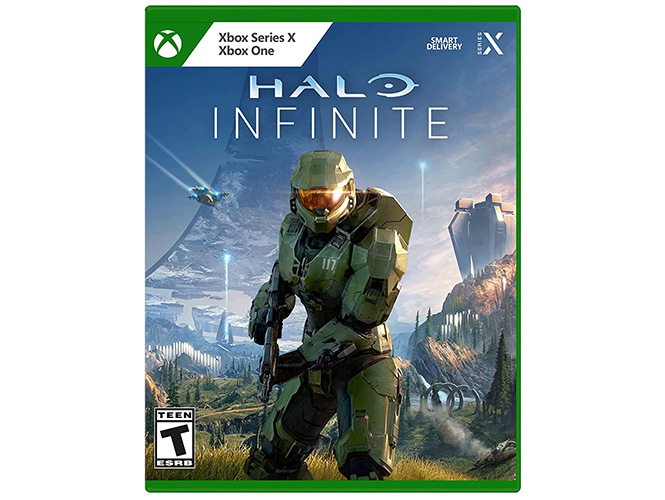 Halo 5 and every other older Halo game is also available on Amazon. You can also subscribe to Xbox Game Pass right now for just $14.99 a month and get access to a bunch of Halo titles digitally as well. 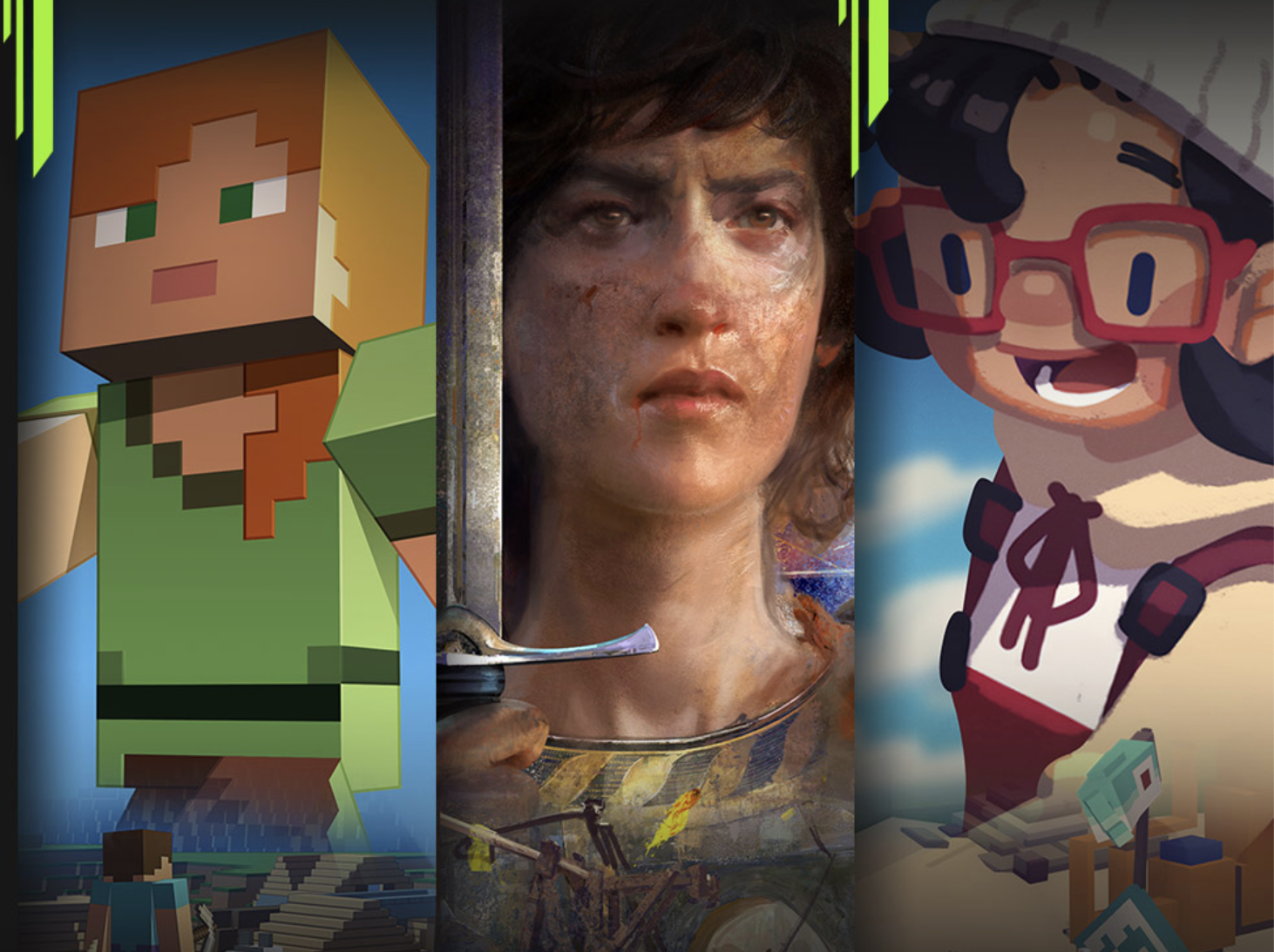