The final season of The Walking Dead is upon us, with just a few more episodes remaining in the hit AMC franchise, which first premiered over a decade ago. Now, fans of the zombie saga can soon get their hands on a new limited-edition single-malt Sexton x The Walking Dead whiskey.

Dubbed “the official whiskey of The Walking Dead,” the coveted spirits collaboration between the whiskey maker and the AMC series is available to pre-order online on ReserveBar.com. The site says orders start shipping in March. 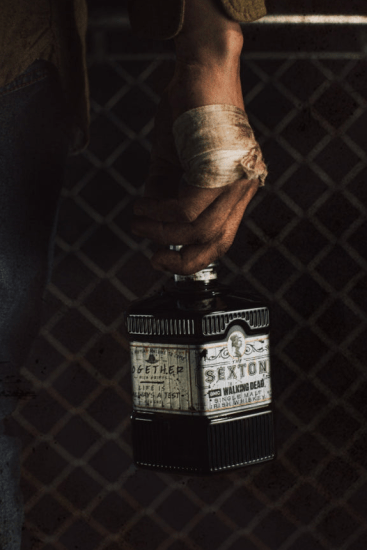 According to the online retailer, the new spirits collab, which was aged in sherry casks, features notes of everything from mellow honey malt and spices, to a finish of “pleasant gentle wood with honey sweetness fading slowly.” The collectible bottle comes with packaging that true fans of the series will appreciate, complete with several quotes on the bottle from characters in the show like Michonne, Daryl, Rick, and Hershel.

Along with the quotes, the bottle’s rustic-looking label motif also takes inspiration directly from the show and the Safe Zone’s wall — something that you’ll want to display on your bar cart well after the series (and the whiskey) wraps. Not a fan of drinking your whiskey neat? ReserveBar even put together a cocktail recipe called “The Walker Smash” you can make when you’re watching the show.

While you wait for the bottle to arrive, you can now binge the complete Walking Dead series online up until the most recent episodes, even if you don’t have cable. One of the best horror TV shows of all time, the series airs on AMC and the AMC+ streaming platform, but fans who don’t have access to AMC can still stream every season of The Walking Dead through Prime Video, including the most recent Season 11 episodes. 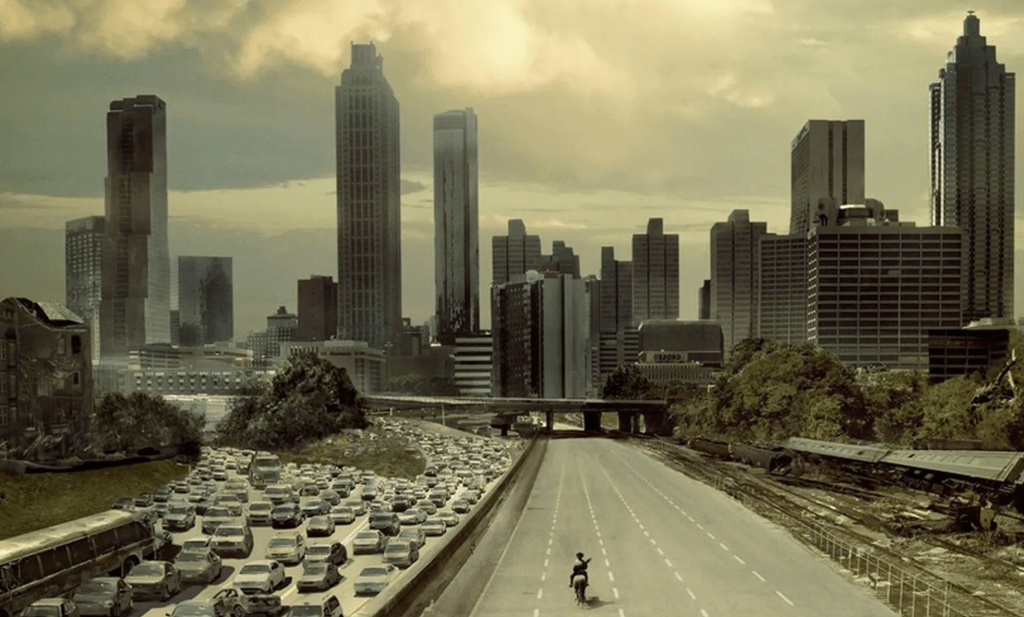 Individual episodes cost $2.99 to download or you can watch the entire season for $14.99. Your purchase gets you all the episodes as a digital download to keep — no streaming subscription needed.

Want to watch The Walking Dead Season 11 for free? You can sign up for Prime Video’s AMC+ 7-day free trial. With AMC+, you can watch all the drama go down each week on the latest eleventh season. After your free trial’s up, the AMC+ add-on through Prime Video costs $8.99 every month.

New episodes premiere every week on AMC and AMC+, with the final part of Season 11 airing later this year. The Walking Dead x Sexton single malt collaboration, meantime, is available for pre-order while supplies last at ReserveBar.com now.

J.D. Fortune on Fronting INXS: 'I Had It All In My Hand, And I Couldn't Hold Onto It'

Newt Gingrich Defends Herschel Walker: 'He Had a Lot of Concussions'