Snoop Dogg is taking the lyrics to his hit song, “Gin and Juice” to heart, with a new campaign celebrating the launch of his flavored gin brand, INDOGGO. The rapper’s got his mind on the money as he gives some premium product placement to his strawberry-infused gin in the music video for his new track, “C.E.O.”

The song — and video — sees Snoop shouting out his longevity and successes in the industry, while dancing next to a giant billboard for INDOGGO, a premium gin that combines seven different botanicals with an all-natural strawberry flavor.

“I’ve been a boss and entrepreneur in this game for decades and I keep on building my empire,” the rapper tells Rolling Stone. My new single, ‘C.E.O.’ talks about the work and hustle I put in to be the boss. With moves like launching my own liquor brand, INDOGGO, and with weed brands, shows and more, I stay on my grind.”

INDOGGO was first introduced as part of a limited launch last fall, but the flavored spirt is now available for delivery across the country, through sites like Reserve Bar and Drizly.

These 8 Gadgets Can Make Your Home More Eco-Friendly

The Best Outdoor Projectors for Movies, Sports and Gaming 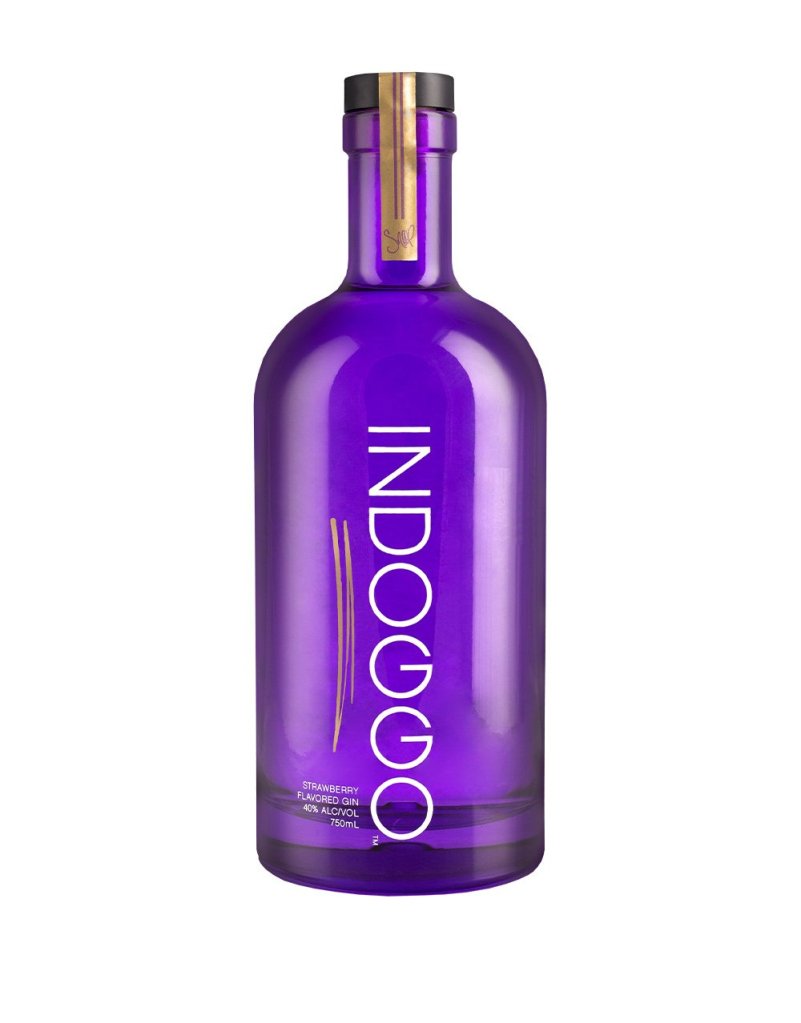 While Snoop says he’s been approached to put his name behind a number of products over the years, launching a gin brand just felt like the right move. “I have done deals before with other companies and I was grateful to work with those companies, but I needed to create something that represented me,” he says. “[INDOGGO is] something that I like to drink and that I felt like everyone would like.”

He’s not lying either: Snoop says his new gin even earned praise from one his closest friends — and toughest critics. “I knew that we had created a great tasting, smooth gin, but to get the stamp of approval from my friend Martha Stewart – I knew we had a winner,” he says.

Working in tandem with Trusted Spirits, a beverage company that specializes in celebrity alcohol brands, Snoop says INDOGGO had been in the works for more than two years. “We took our time to make sure the liquid, the taste and packaging was perfect,” he says, adding that he settled on a strawberry flavor because it “was just the right amount of sweet without being too sweet — and it goes well with my bubblegum weed.”

According to Snoop, his new strawberry gin goes well with pretty much everything. “People always say, ‘I hate gin, I don’t drink gin’ [and] they think gin is old and nasty, so that’s why we created a remix on gin – strawberry infused,” he explains. “It’s different from anything in the market and it’s for everyone; you can do shots or make upscale cocktails.” Snoop’s drink of choice though is decidedly simple, harking back to a little “gin and juice:” “I prefer INDOGGO and Minute Maid fruit punch,” he says.

And while it may be a few more months before Covid restrictions ease and people can party again, Snoop says the quarantine has given him time to perfect his role not only as a C.E.O. but as a hype man too. “Just stay safe,” he says. “We are almost through the tough part and things will open up soon enough.” After that he says, “I’m going to find a live stage to entertain the people, put one in the air and toast with INDOGGO.”