In celebration of the Rolling Stones’ upcoming No Filter Tour (purchase tickets here), as well as a special shoutout to Mr. Mick Jagger on his 76th birthday (July 26th), we decided to round up some of our favorite Rolling Stones merch floating around the internet. Formed in 1962, the Rolling Stones led the charge of the British Invasion that took the U.S. by storm in the mid Sixties. Unlike some of their contemporaries, the Stones were hard-hitting, passionate, loud, rebellious and in your face. And fans around the globe have loved it ever since.

From record collections and T-shirts to socks and documentaries, here are some of our favorite items. If you’re a fan, now is a perfect time to update your collection or your wardrobe. And if you know a member of the younger generation who is less familiar, now is the time to teach them why the Stones were once called, “The World’s Greatest Rock & Roll Band.” 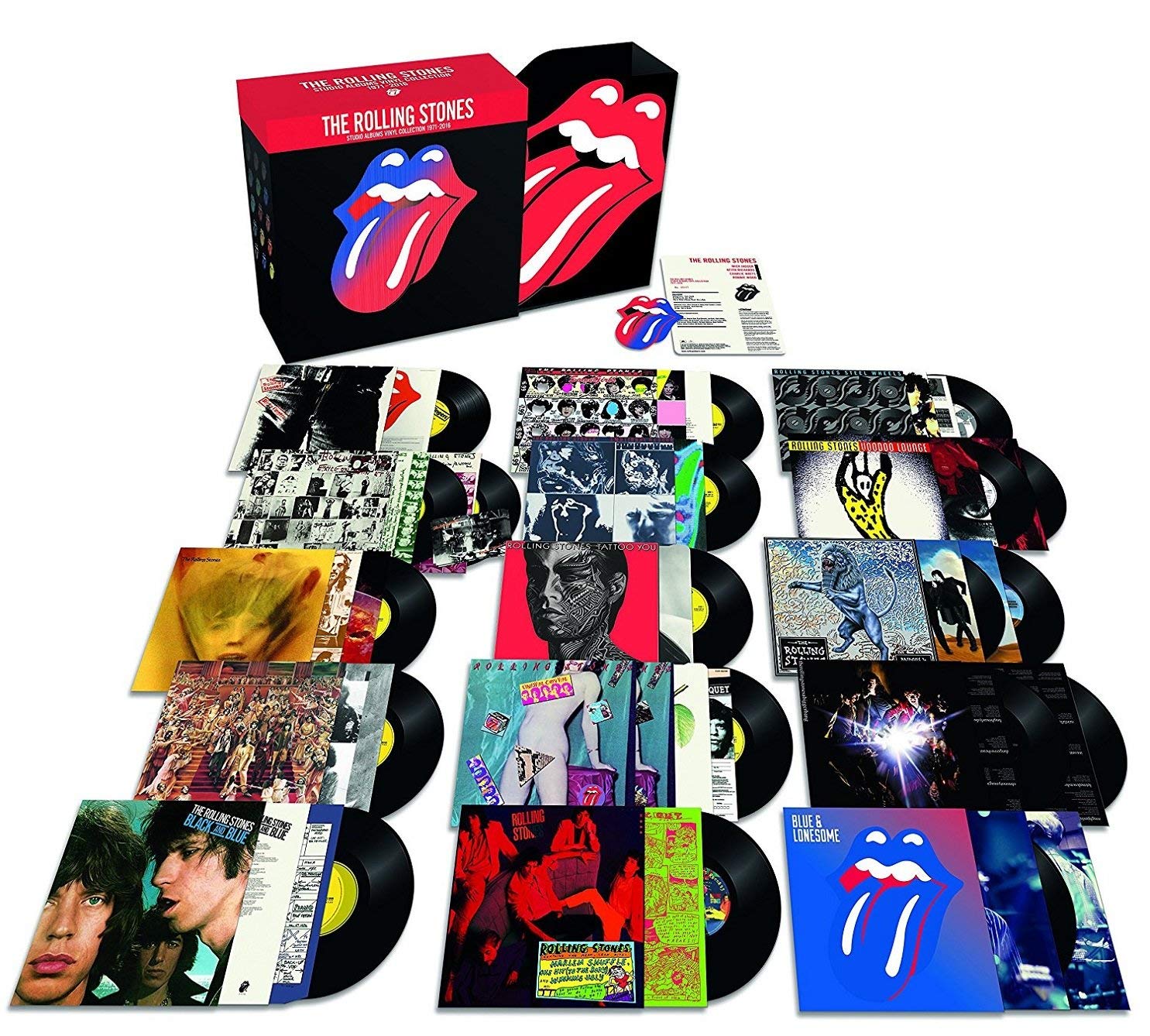 Keith Richards on Going Solo, and Why It Made Him Appreciate Mick Jagger 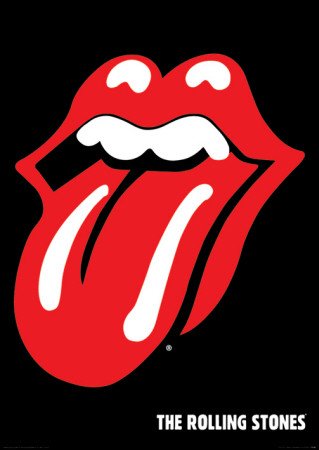 As of 2019, and likely for the end of humanity, the Rolling Stone’s “Tongue and Lips” (otherwise known as “Hot Lips”) logo will be the most iconic band logo of all time. Created by 24 year old John Pasche at London’s Royal College of Art, and getting its official debut in the inner sleeve of 1971’s Sticky Fingers, the “Hot Lips” logo is world renown and instantly recognizable. If ever there was a poster to purchase to show support for The Rolling Stones, it’s this one featuring an all black background with the Pasche-designed set of lips in bright, bold red with white accents. Slap it up in a bedroom, dorm room or garage and show your pride for the world’s greatest rock & roll band. Purchase: $7.90 on Amazon. 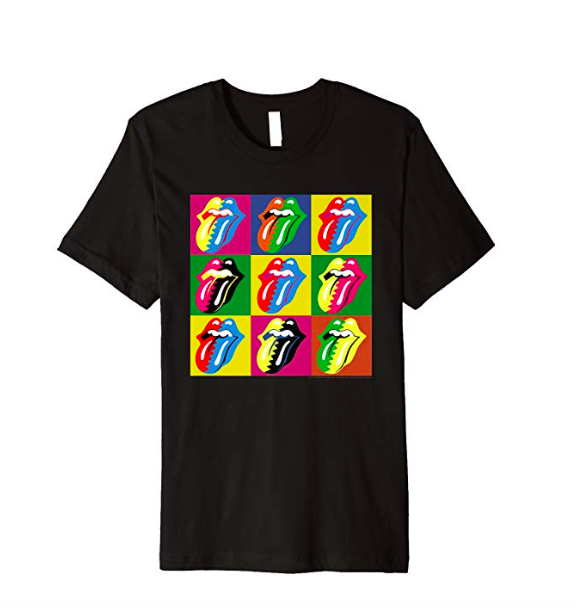 Featuring a grid of multi-colored zig zag Hot Lips, this official Rolling Stones T is a must-have for fans of any age. Made from 100% jersey cotton, this machine-washable shirt comes in black, blue, red and white. Give it as a gift or wear it yourself while listening to your vinyl collection, watching one of many Stones docs or seeing them live on tour. Purchase: $19.99 on Amazon. 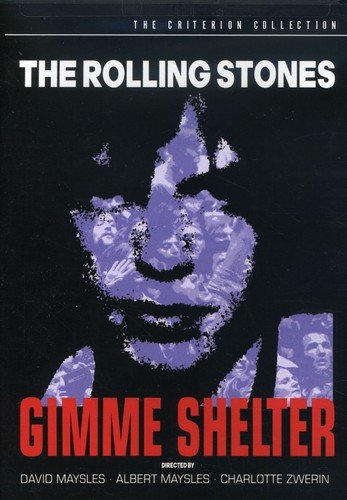 Directed by Albert and David Maysles, Gimme Shelter follows the last few weeks of the Stones’ 1969 U.S. tour. The film, and tour, came to a deadly conclusion at the Altamont Free Concert at Altamont Speedway, wherein several fights broke out throughout the duration of the show. The unfortunate scene continued to escalate until a concert-goer was stabbed multiple times by one of the Hells Angels biker gang, who happened to be acting as security for the evening.

Truly a behind-the-scenes film, this documentary shows an unedited look at the Stones on tour and as they continued to grow into what we know them as today. Boasting a runtime of 91 minutes, this Porter Bibb-produced documentary will give you a new perspective on what happened on a regular basis for bands like the Stones. Purchase: $22.97 on Amazon. 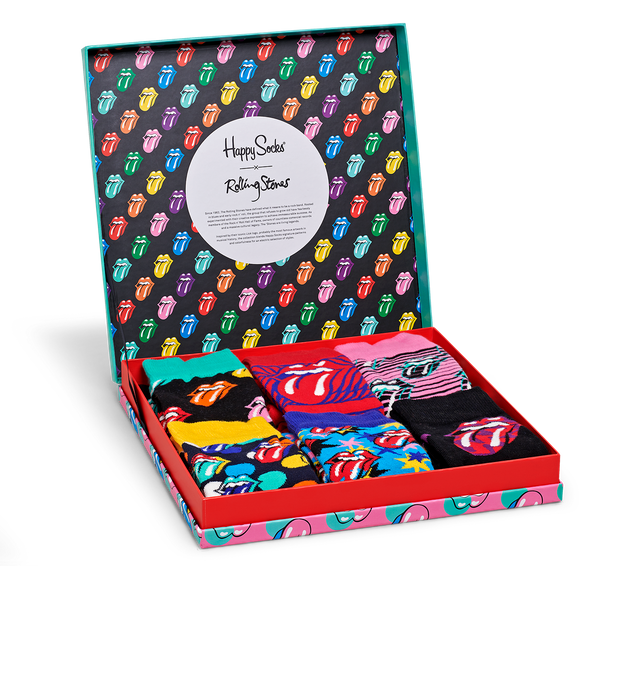 In collaboration with the Rolling Stones, Happy Socks (maker of all sorts of wacky and eye-catching socks) has created this collectors set of Rolling Stones themed socks. Featuring the ever-present Hot Lips logo in several designs and patterns, these socks will set you apart whether worn at the office or out and about on a night on the town. The limited edition collection comes with six different pairs of socks, all of which are made from a cotton/polyester blend. Featuring polka-dots, stripes, stars and all over print Hot Lips, these socks make a great gift for the diehard Stones fan in all of us. The socks are available in multiple sizes and come complete in a limited-edition gift box. Purchase: $96 on Happy Socks.

6. The Rolling Stones All the Songs: The Story Behind Every Track 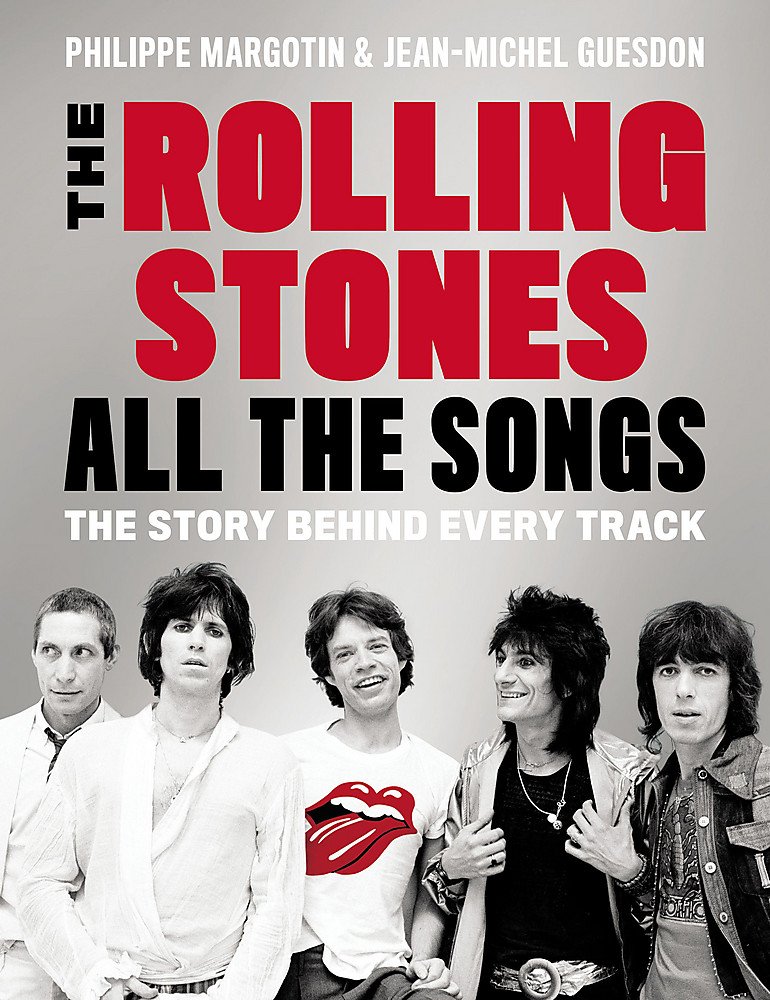 Great alone or as a pairing to your newly purchased vinyl collection (see item Number One above), this book by Philippe Margotin and Jean-Michel Guesdon gives unprecedented access to the moments that made some of the world’s favorite songs. Over the course of 704 pages, Margotin and Guesdon detail nearly every Stones song ever made, from their early days in the 60s to albums made in the 21st Century. Find over 500 photos from studio sessions and untold stories that will surprise even the most loyal Rolling Stones fans. Purchase: $34.90 on Amazon.