Travis Scott leads the list of most-searched celebrity and musician costumes for Halloween 2021, according to a new survey. The rapper takes the top slot ahead of Ariana Grande and the late Aaliyah, with Marshmello and Cardi B rounding out the Top Five.

The new data, commissioned by creative resource, Design Bundles, focused on the top 500 artists with the most streams according to Rolling Stone, along with Forbes’ list of the 100 top-earning celebrities. This list was then analyzed to see which of these celebrities had the most searches in the U.S. for costumes based on their look. 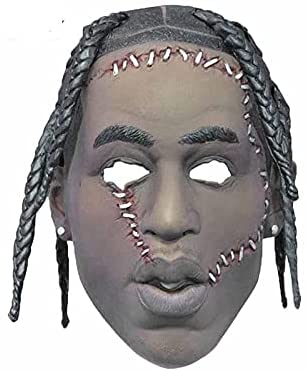 Travis Scott was far and away the most popular musician search term when it came to 2021 Halloween costumes. According to Design Bundles though, while more than 13,000 people searched for Scott’s name along with the word “costume,” they may not all be from people looking to imitate his wardrobe choice. The survey found that many of the searches came from people looking for the rapper’s Batman Halloween costume from last year, which was roundly mocked and led to him temporarily deleting his Instagram page. 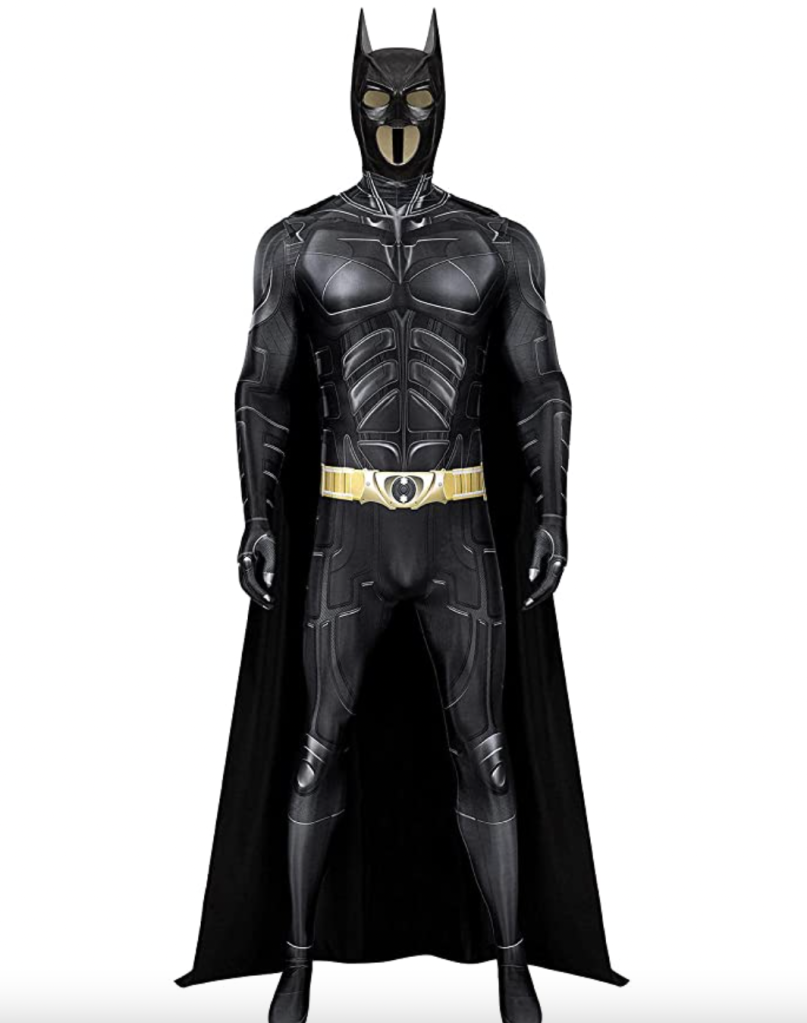 Still, sites like Amazon and Etsy reveal a number of new (and hopefully improved?) ideas for Travis Scott Halloween costumes, including shirts, masks and hats inspired by his album Astroworld and his hard seltzer brand, Cactus Jack. Amazon also has new Batman Halloween costumes for adults here, and there are Batman costumes on Spirit Halloween’s website too.

Second place on the list of “most-searched Halloween costumes” goes to Ariana Grande, with thousands of searches for the popular singer and her signature outfits. Design Bundles says the most-popular search is for Grande’s yellow hoodie, knee-high boots and red lollipop look. The pop star sported an oversized Cloney Benji hoodie in mustard yellow with a pair of Giuseppe Zanotti boots, though you can easily get the look for less on sites like Amazon and DSW. 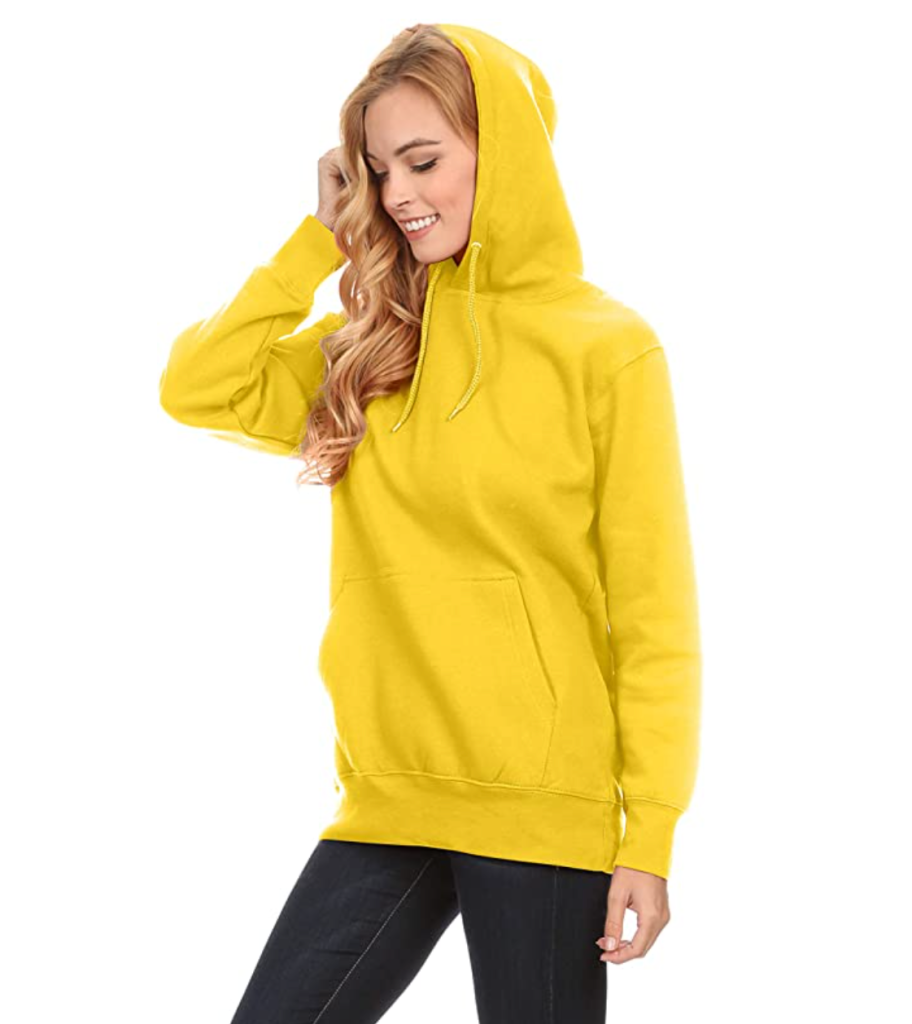 In third place is Aaliyah, a.k.a. the “Princess of R&B,” who was back in the news this summer after her self-titled album was finally released for streaming online. Design Bundles says there were more than 3,700 Google searches for costumes inspired by the singer’s glam streetwear looks. The photo on her album cover — which the singer said was a way to show a more mature side of herself — can easily be replicated with a simple gold halter top or tank top.

Marshmello places fourth, accumulating more than 3000 costume searches for his distinctive get-up of a light-up headset in the shape of marshmallow. Amazon has a number of similar light-up masks online, which are safe enough to wear outside, with breathable materials and holes for the eyes and mouth. Multiple sizes are available too, to fit all head shapes, and there’s no plugging in necessary — this mask runs on AA batteries. 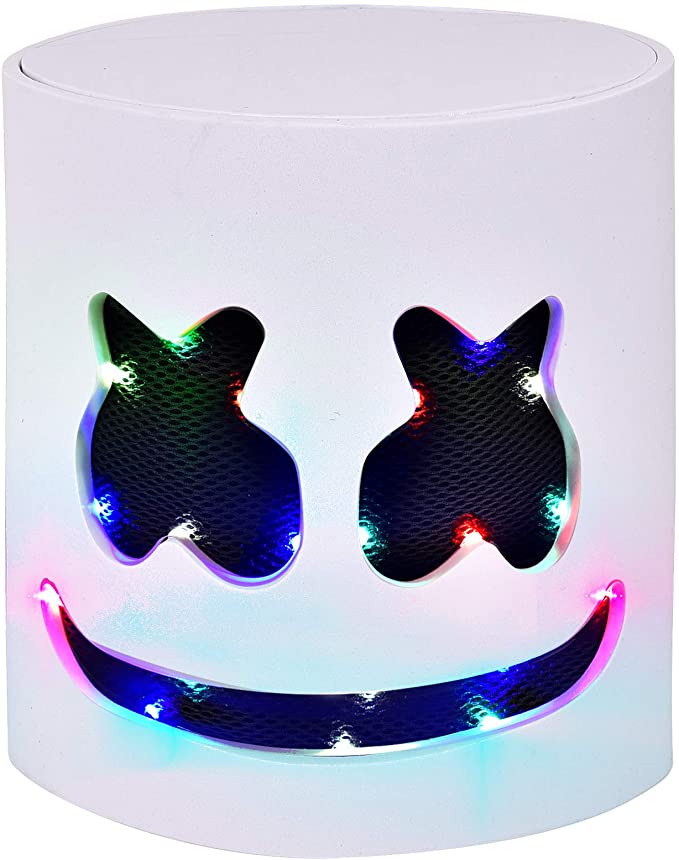 While there are no official Cardi B costumes, Spirit Halloween is selling a red and white nurse outfit, similar to what Cardi’s worn for performances in the past. A search for “Cardi B costumes” on Amazon, meantime, reveals a blunt bob wig, oversized sunglasses, a leopard print catsuit and other Cardi-inspired getups. And someone on Etsy has taken the time to recreate the pink and yellow dresses that Cardi and Megan Thee Stallion wore in their music video for “WAP.” 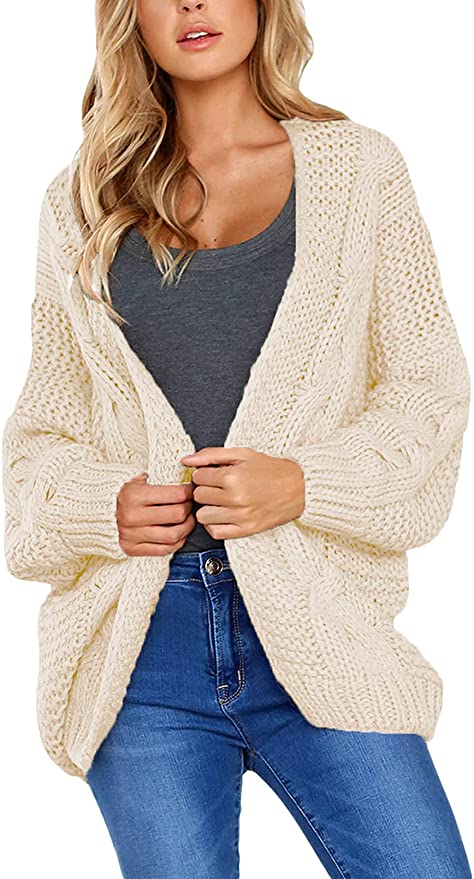 Etsy is also where you’ll find one of the most-popular Taylor Swift-inspired Halloween pieces this year: a hand-knit cardigan. The lead single from her surprise album, folklore, cardigans are an easy way to get the T-Swift look. Another way to rep your fandom for a Taylor Swift Halloween? Urban Outfitters has a capsule collection of pieces inspired by folklore here. 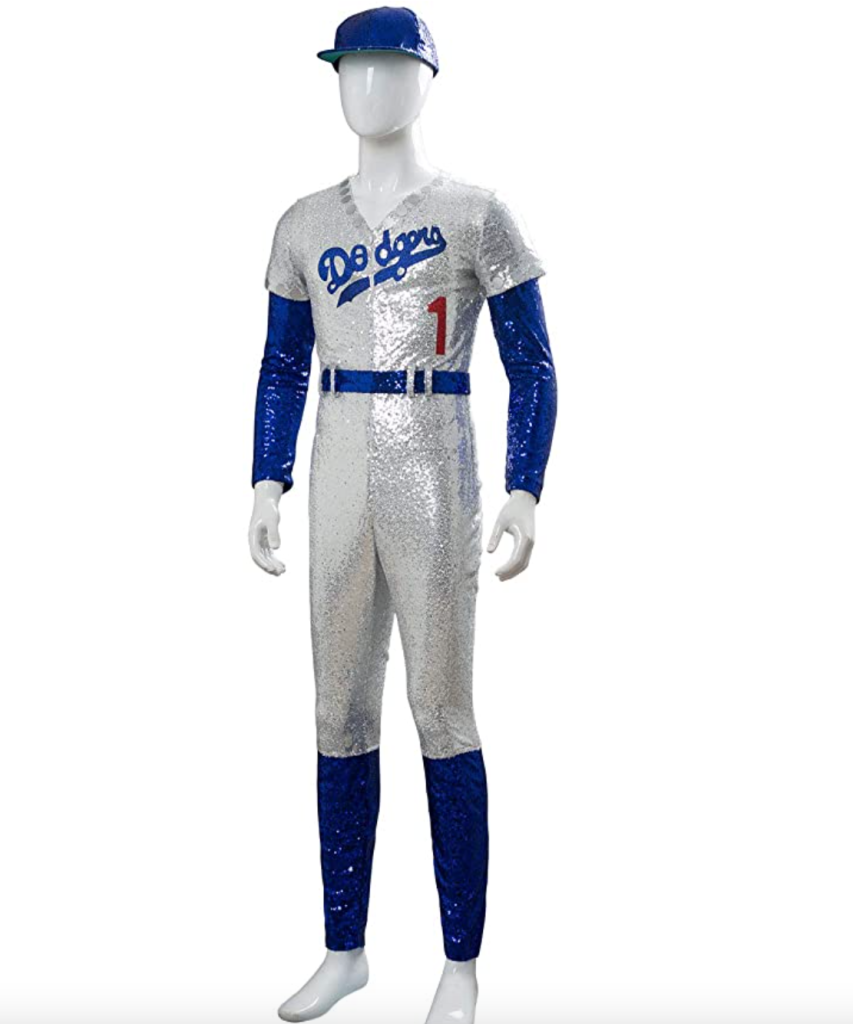 The rest of the Top Ten on Design Bundles’ most popular Halloween costumes of 2021 features The Weeknd in seventh, followed by Katy Perry, Elton John (who Design Bundle says is always a popular Halloween search term for his “array of flamboyant costumes”) and Lil Nax X in the tenth spot (see Lil Nas X costume ideas on Etsy here).

“With Halloween just ’round the corner, it’s interesting to see which celebrities are in people’s search bars,” a spokesperson for Design Bundles tells Rolling Stone. “Iconic looks, such as Elton John’s Dodgers baseball outfit, Ariana Grande’s hoodie and lollipop combo and Marshmello’s stage mask, seem to be attractive options for party goers looking to have a fresh costume for the end of the month.”

One popular 2021 Halloween costume not on the list: Squid Game costumes, with matching tracksuits and black masks seeing a surge in popularity on sites like Amazon following the sleeper Netflix hit.