Few people do summer style as well as Maluma. Now, the Latin pop star is teaming up with Australian eyewear brand Quay to bring us some bold, colorful frames for summer.

Dubbed “So Much Sol,” the joint campaign takes inspiration from Maluma’s 2020 album, Papi Juancho, and the vibrant aesthetic of Miami, where the campaign was shot. Among the new pieces are rainbow-framed Yada Yada sunglasses, large aviators with cobalt blue lenses (The Playa) and stylish oversized prescription glasses – all of which distill the heat and color that characterize the “Hawái” singer’s look. Both the sunglasses and optical lenses are unisex, offering a great statement piece for summer outfits. 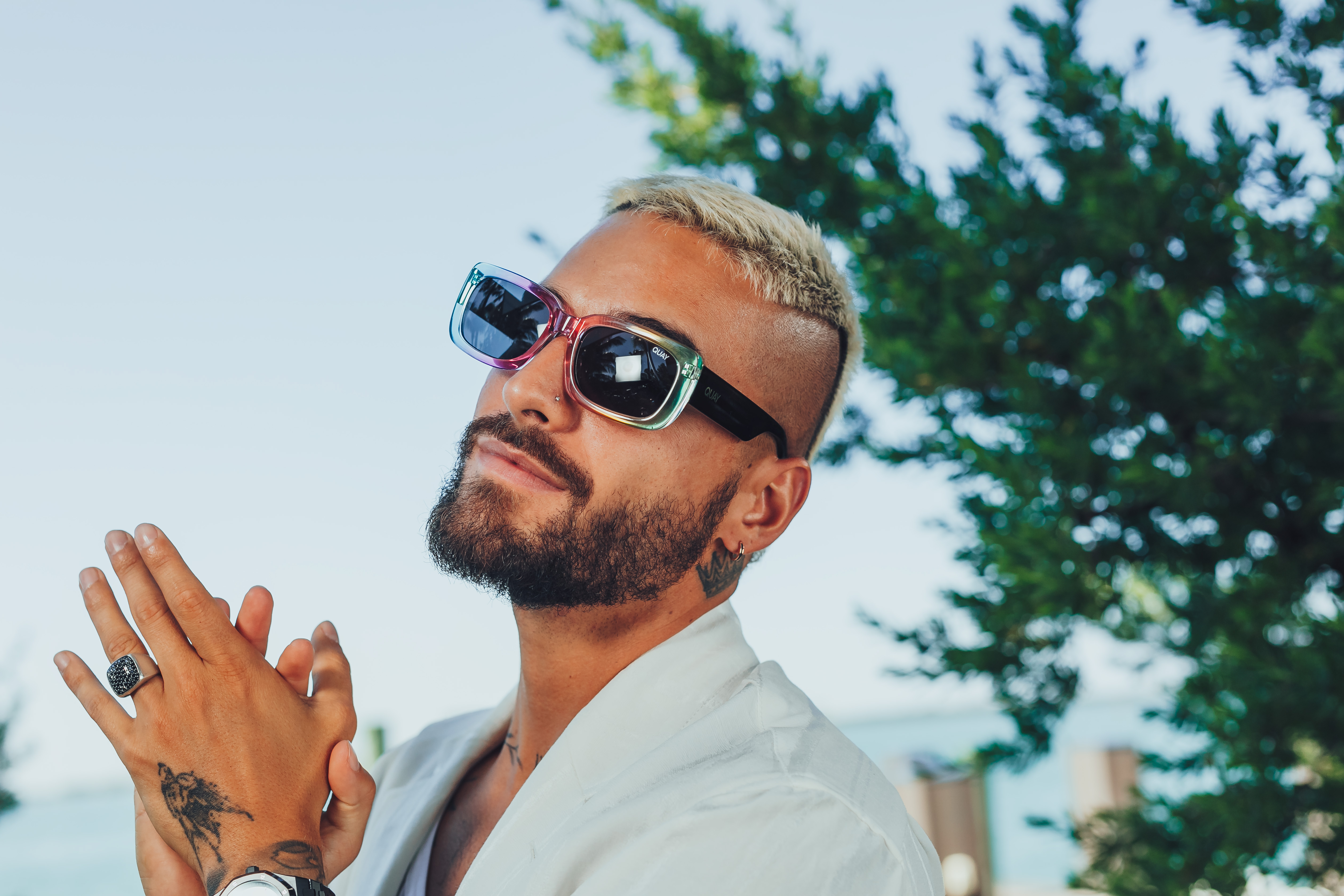 These Air Purifiers Help Rid Your Home of Smoke, Dust and Harmful Allergens

Unlike some celebrity fashion collaborations, Maluma (real name Juan Luis Londoño Arias) was a fan of Quay long before the joint collection; “Maluma has been spotted wearing Quays for years and that authenticity is one of the biggest things we look for in a collaborator,” says Quay CEO Jodi Bricker, in a press release.

Maluma, meantime, tells Billboard that he was inspired by Jennifer Lopez’s 2019 Quay line, saying, “I saw a couple of years ago when Jennifer Lopez was part of a big campaign with Quay and when I saw it, I wanted to be there. I always wear Quay.” 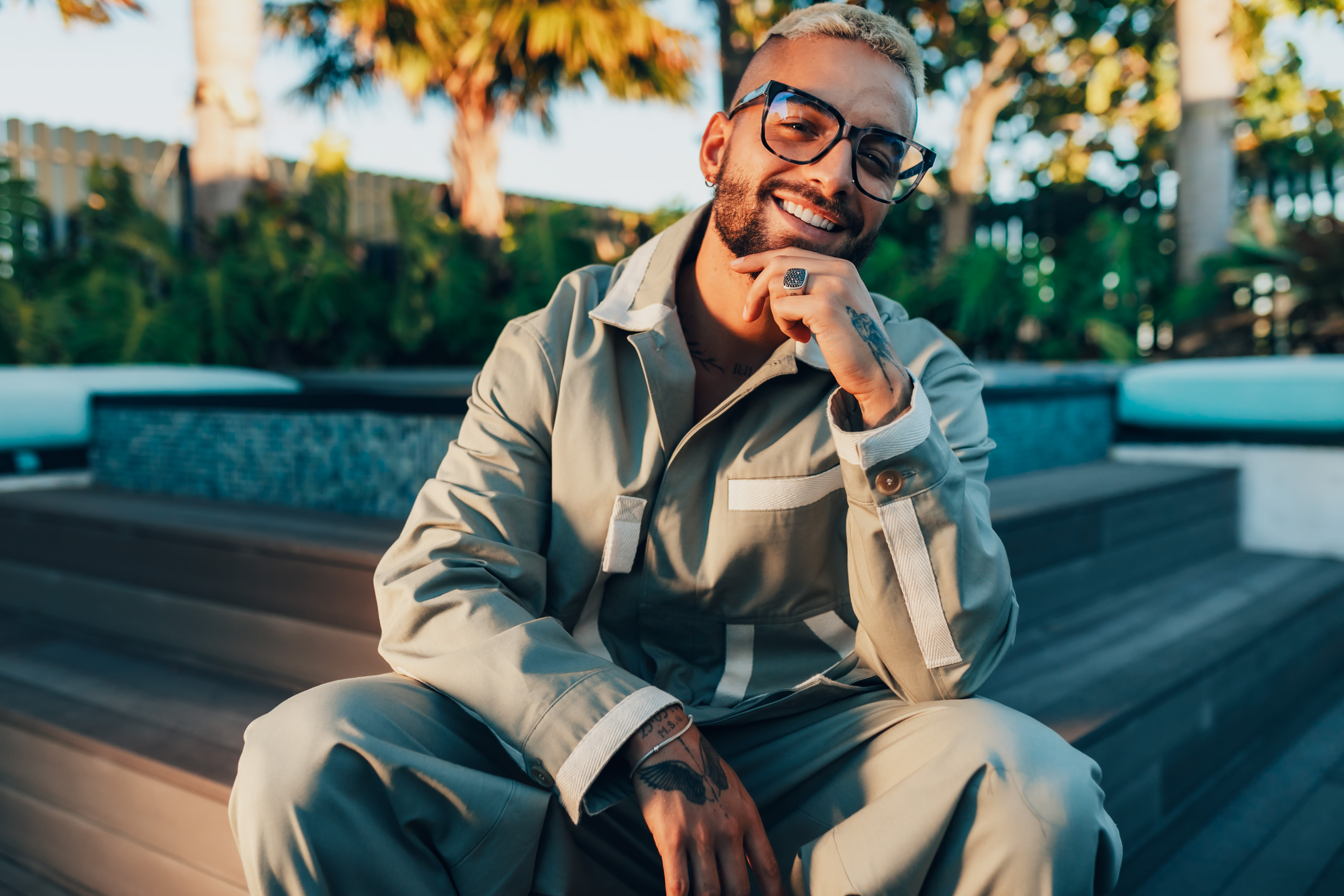 The Columbia native is glad to share his eccentricity with fans, saying, “As an artist, I’m not afraid to wear different things and to be bold with my style. I want my fans to be confident and be free to express themselves with these designs too.” The superstar (who has become known for rocking killer sunglasses) adds that “eyewear for me is a statement piece,” and, “I feel eyewear has replaced shoes as a statement on someone.”

In addition to cementing his fashion chops, Maluma has been busy prepping for his upcoming Papi Juancho tour in the States, which is set to kick off September 2nd (see tickets here). The tour announcement came just a month after Maluma released his new EP, #7DJ (7 Días en Jamaica).