Gran Coramino, Kevin Hart’s new tequila project launches today and it offers more than meets the eye. For starters, it’s a cristalino, a type of tequila that’s still niche in America and not well-known even among connoisseurs. Cristalinos are clarified aged tequilas, which means they have complexity and smoothness but look as clear as un-aged silvers. In short: it’s like getting the best of both worlds.

“Don’t go off the visual and think it’s something it’s not,” Hart says, holding up a tumbler of his new tequila in the garden of a gorgeously manicured, art-filled estate in Jalisco, Mexico. It’s late afternoon, and Hart, who is reputed to be “Hollywood’s hardest working man,” is taking a moment from a day that has been non-stop since daybreak. “I want people to understand cristalino,” he explains, about his latest entrepreneurial venture. “It’s been around, but to my culture, to my fan base, this is a product I feel like I’m introducing. It’s not new, but it’s new to us.” 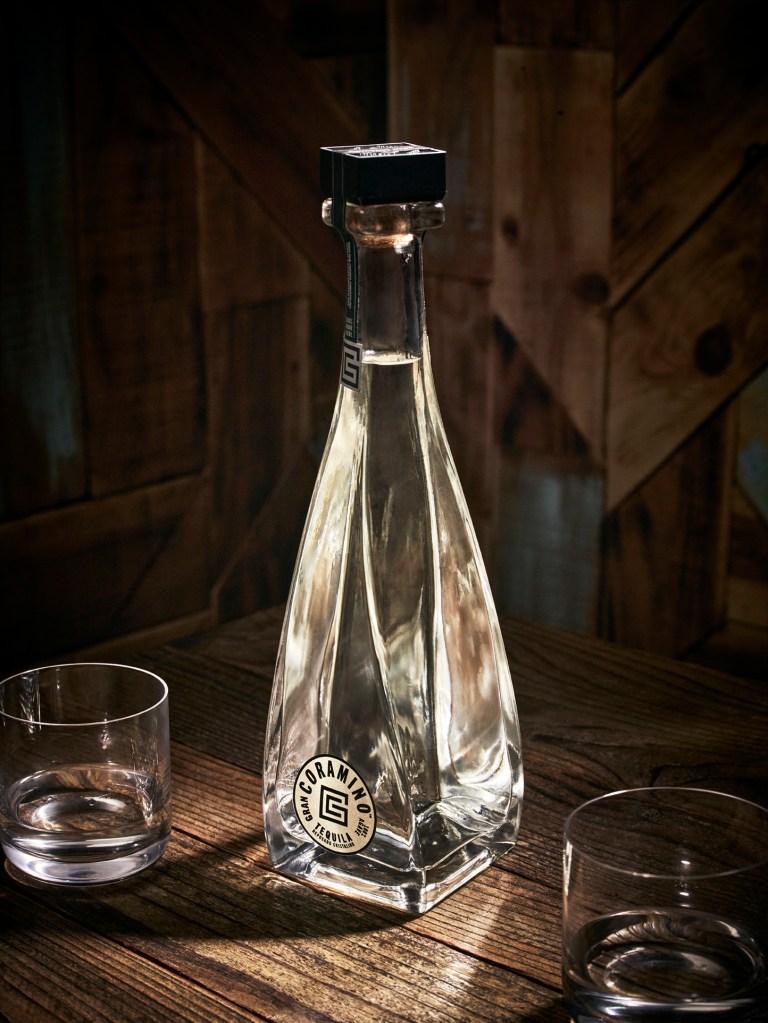 Launching a tequila brand makes sense, as the crowded agave spirits shelf attests. Tequila remains one of America’s favorite spirits categories, growing by staggering numbers every year. Last year, tequila and mezcal notched $5.2 billion in revenue, according to the Distilled Spirits Council of America. The sales spike is up 30% from the year before. The category, meantime, is the second fastest-growing sector by revenue ($1.2 billion, up 30%) and volume (4.6 million 9-liter cases, up 21%). Overall, the category “drove industry growth in 2021, accounting for nearly one-third of the total increase in spirits revenue in the U.S.,” DISCUS reports. Drinks analysis research firm IWSR reports that cristalino sales grew by 33.6% in 2020, up from 18% growth in 2019. While still niche, IWSR predicts that cristalinos will sell half a million 9-liter cases in the U.S. by 2025.

Hart, as one of Hollywood’s most well-known and well-liked names, had been approached before for spirits projects, he says, but he declined. “They were money grabs,” the actor says. “‘Hey, we want a face.’ If it’s not true or authentic to me, then it can’t work.”

Instead, Hart teamed up with Global Brand Equities, the private company behind celebrity spirits from Post Malone and A$AP Rocky, and Juan Domingo Beckmann, CEO of Becle, the parent company of Proximo Spirits, which makes Jose Cuervo, Maestro Dobel, Bushmills Irish Whiskey and others. Beckmann is an eleventh-generation tequila maker, representing a family that has been distilling tequila for over 260 years. When it comes to tequila, there is no higher pedigree than the Beckmann name. “I was willing to put our distillery, and our family name, to partner with Kevin to something new and high quality,” Beckmann says. “It gives credibility to the proposal. I’m very happy with what we created.”

Beckmann, for his part, has also been pursued by celebrity-tequila proposals, which he turned down. But something about the Kevin Hart-Juan Domingo Beckmann partnership clicked. “You need to get someone that really loves tequila and understands it,” the spirits CEO adds. “When I met Kevin, he seemed like a person who was willing to work and take time from his schedule to build a brand.”

“That’s why this is not the typical celebrity tequila,” Beckmann adds. “This is done in our distillery, with our own agave. We worked together, Kevin and I, to develop this liquid.” 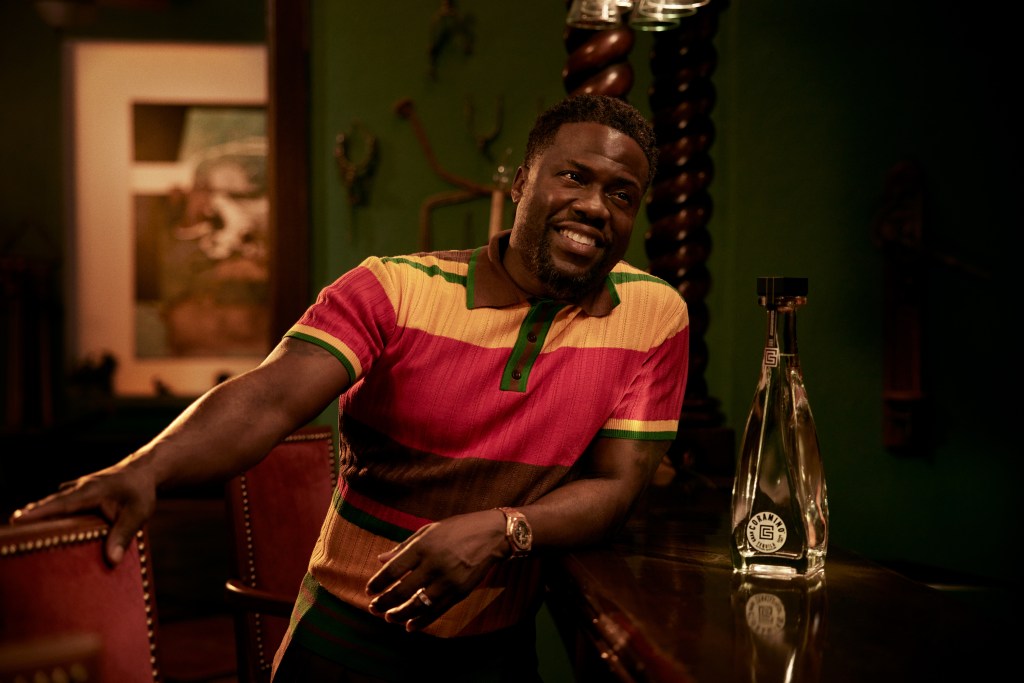 Part of the work Hart dedicated to his project involves producing a documentary about tequila. It won’t be solely about Gran Coramino, although Hart will appear in it. (The morning after the interview, Hart and his team are up before dawn, arriving at an agave field at around 5 a.m. to have – and film – breakfast with the jimadores). The film, still in production, will feature other brands and personalities, and aim to tell tequila’s full story.

“Your feet have to be on the ground,” Hart says of the documentary. “You have to shake hands. You have to be around the people, get some education… understanding the world of tequila, not just how it started but how it’s progressed over the years.”

Once the tequila launches, Hart plans to integrate it into his existing world of podcasts-movie shoots-commercials-live comedy. “Anything I do has to go through my eco-system,” Hart says. He plans to talk about Gran Coramino on his radio show; he will bring the spirit to movie shoots and serve it during casual hangouts; it will be front and center during comedy shows. “I get to incorporate it into the world of Kevin,” he says. “That’s an amazing privilege that most don’t have.”

The ultimate goal for Gran Coramino: “I want people to understand cristalino,” Hart says. “I’m excited about that. It gives me something that’s different. It’s something I feel people can gravitate towards if done correctly.”