John Mayer’s been pretty quiet on the music front since the release of his album Sob Rock in July, but his latest release is making waves in the sartorial sphere.

Mayer unveiled his latest Casio G-SHOCK collaboration with HODINKEE this week, but the limited-edition watch quickly sold out online. One of the most iconic G-SHOCK silhouettes, the Casio G-SHOCK Ref. 6900-PT80 by John Mayer reinterprets the DW6900 timepiece with a vintage-inspired off-white colorway that references the mid-1980 classic Casio PT-80 keyboard. In fact, Casio says all of the colors used on the G-SHOCK Ref. 6900-PT80 come directly from the original Eighties keyboard. 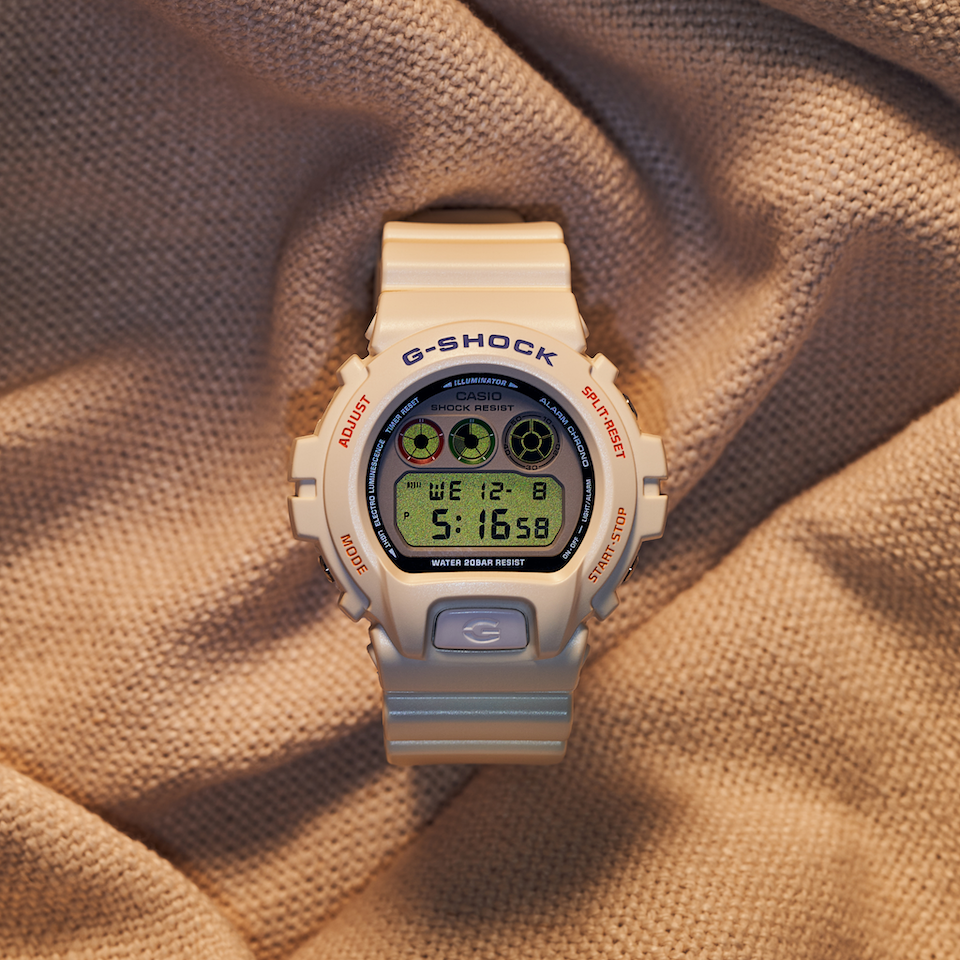 Mayer posted about the new collaboration on Instagram, writing that he was “blown away” by the finished product (though he quickly added a “sold out” mention just hours after the post went up).

The new collaboration follows Mayer’s Casio G-SHOCK Ref 6900 collaboration with HODINKEE last year, which quickly sold out in under eight minutes, according to a rep (as of this writing, it’s still available on re-sale sites like StockX here).

Speaking about collaboration last year, Mayer said the timing couldn’t have been more perfect. “I had already been pretty deep into wearing the [Casio] ‘Mudmaster’ models, and something felt cosmically right about a G-SHOCK being the first watch collab I’ve ever done,” he said, in a release. “Casio keyboards came to mind as much as the watches did. Then I remembered how important the Casiotone SK-5 was in my life, and it got exciting really fast,” he continued. “It’s the perfect bridge between my double life as a musician and watch enthusiast.”

From Kacey Musgraves to Paramore, Here's How to Watch the Austin City Limits Music Fest Livestream Online for Free 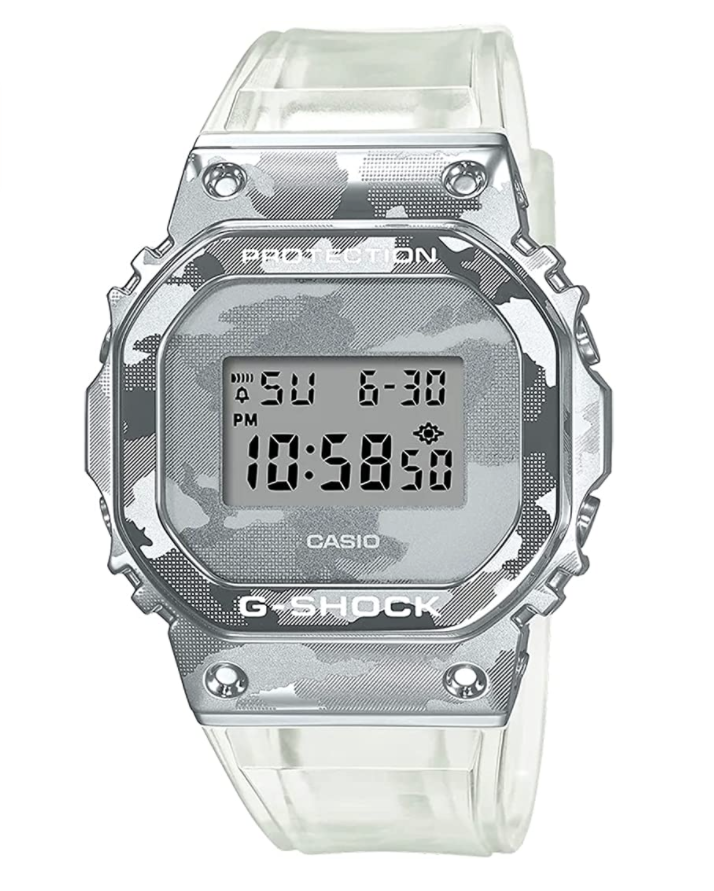 Looking for a classic G-SHOCK? We like the jet black version below, which keeps things simple and sleek. The military-series watch is known for its durability and reliable performance. 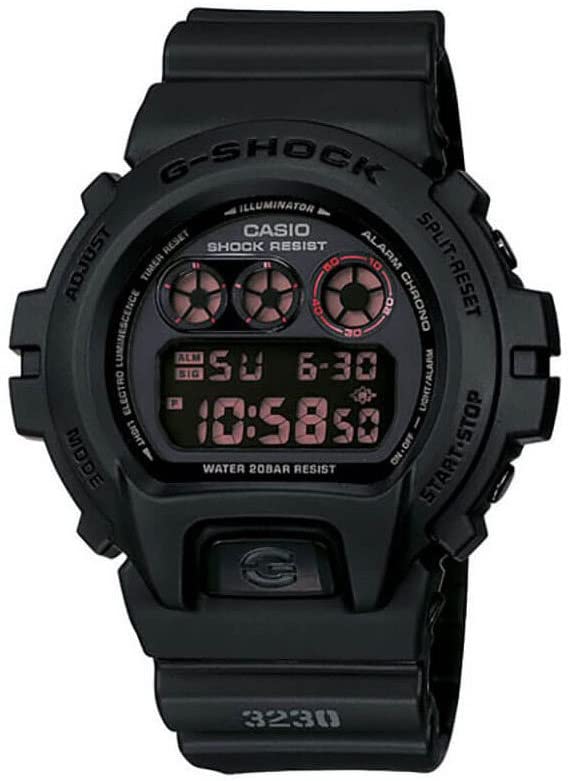 Key features on all the G-SHOCK Ref 6900 watches include an EL backlight, 24-hour clock, stopwatch, a 24-hour countdown timer and multi-functional alarm. The watches are all water-resistant, and come with a comfortable, rugged strap. The shock-resistant construction also makes this great for athletes, hikers and busy commuters too. 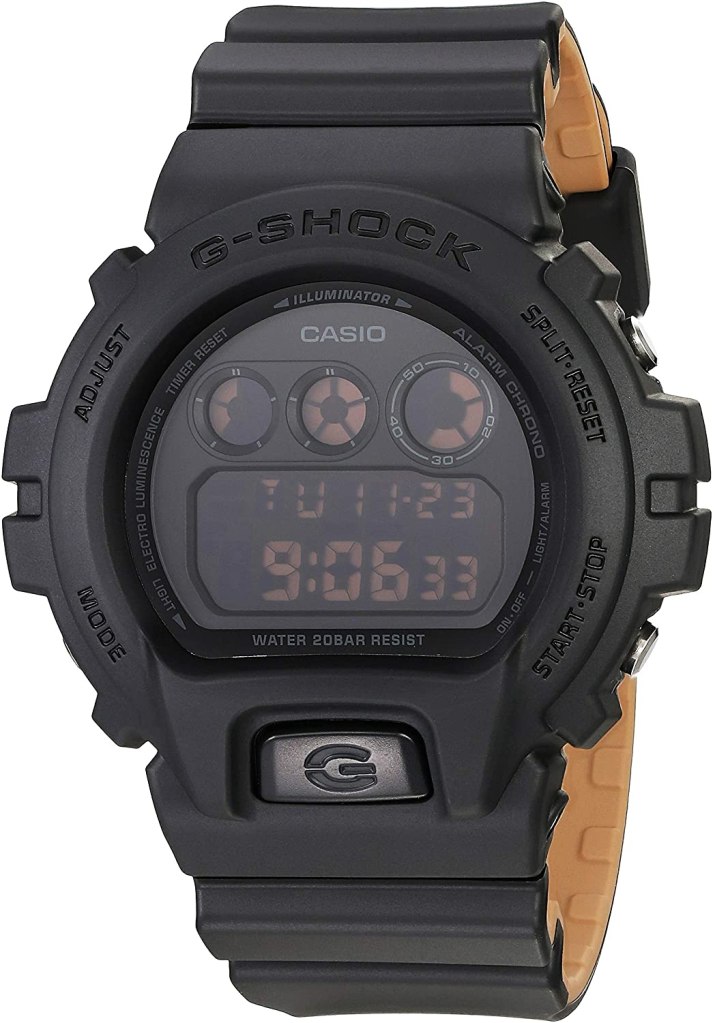 The G-SHOCK Ref 6900 by John Mayer measures 53.2mm in diameter, 16.3mm thick and holds a Japanese-made quartz movement. Those dimensions are most similar to the DW6900LU-1 model above. Both the Mayer collab and the watch above are finished with a resin case (For reference, the watch below has a smaller 41mm diameter with a stainless steel case). 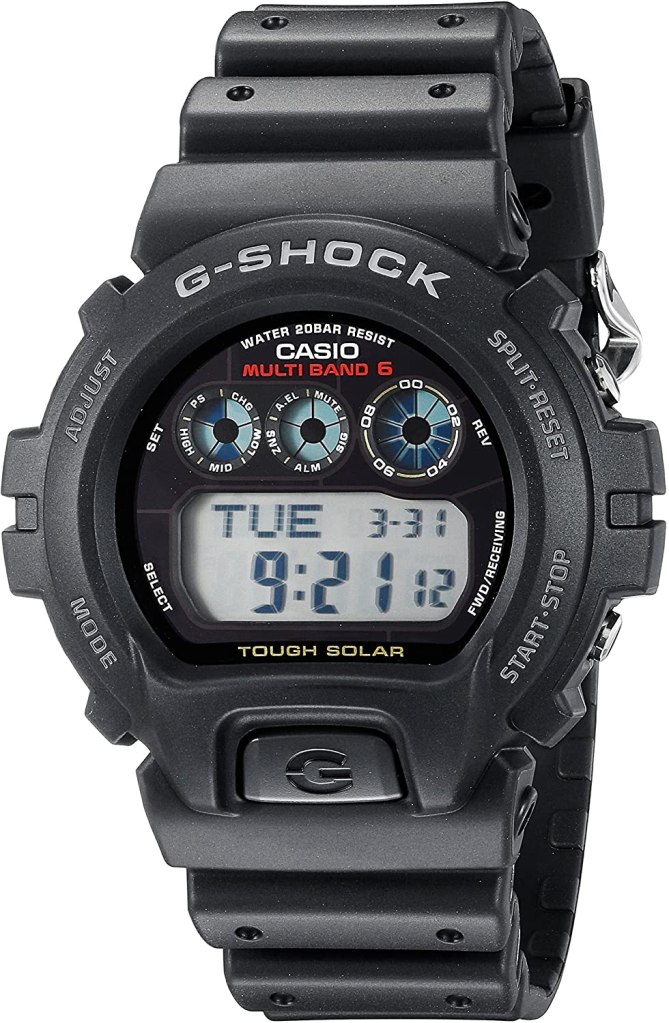 The John Mayer G-SHOCK is sold out on HODINKEE, and a rep for Casio says the watch won’t be restocked as it was always intended to be a limited-edition timepiece. If you’d like to try your luck in person, specialty retailers that may still have some in stock as of this writing include Union LA, and KITH.