If you’re the kind of band merch enthusiast who frames and hangs your favorite classic vinyls on the wall, you’re going to want to check out Funko’s latest vinyl figure collection, which get the bands back together in miniature form.

These “Deluxe Pop! Albums” are quite literally box sets, with a new line of premium figures portraying some of the greatest rock and pop groups from the past few decades — and their iconic album covers, too.

Funko’s Deluxe Pop! Albums give both collectors and fans the ability to gift unique band merch, and there’s something from everyone too, like AC/DC’s Back In Black and Kiss’ Destroyer if you want to rock and roll all night. If you’re a Nineties kid, though, may we suggest bopping to some NSYNC while you display them on your shelf?

From Air Purifiers to AirPods, These Are the Best Cyber Monday Deals to Shop Now

RS Recommends: Sony's Noise-Cancelling Headphones Are $102 Off for Cyber Monday 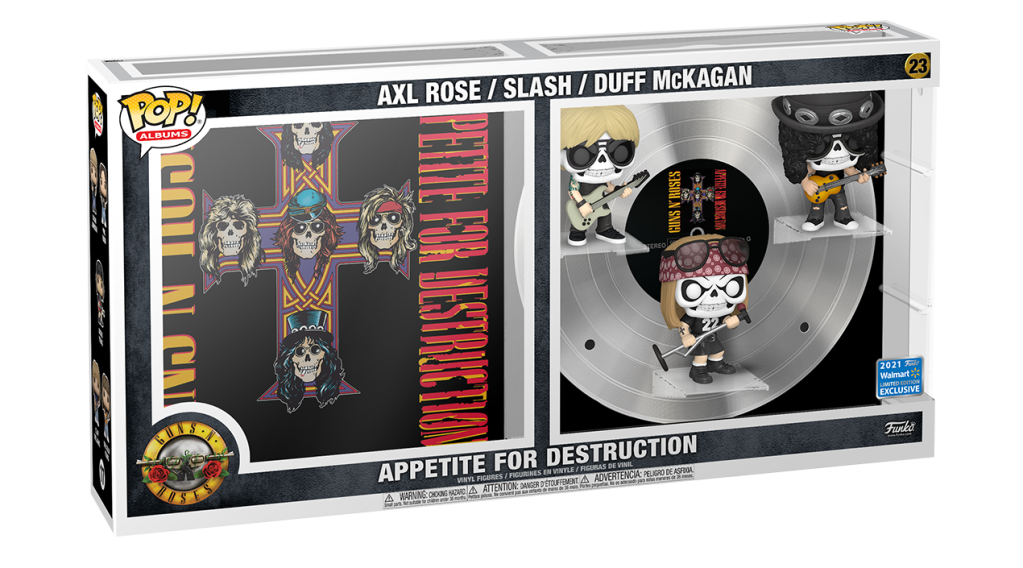 This line is actually a continuation of Funko’s Pop! albums from earlier this year that debuted during their “Music Mania” event. That release included Metallica by Metallica, Waiting for the Sun by The Doors and Greatest Hits by Queen. Just like the first wave, these new figures are available exclusively at Walmart, just in time for Black Friday.

And like the previous Pop! Albums line, these collectors sets give you a backdrop of the famous album with Funko Pops of every member of the band instead of just the lead singer or guitarist, if you’re a true completionist.

The figures are four inches in size, packaged together with the album art in a protective hard case that can be hung on a wall, or displayed on your in-person work desk. 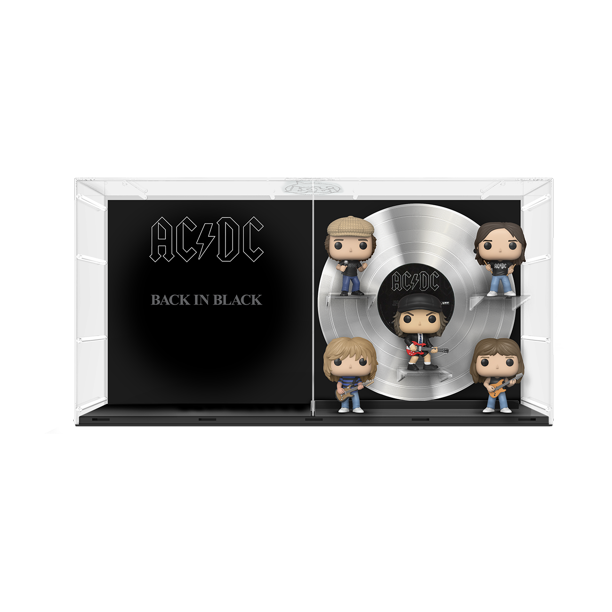 These Deluxe Pop! Albums are a part of Walmart’s Black Friday “Deals for Days,” so they’re now just $39.88 each on Walmart’s site. They’ll be available both in-stores, as well as online at 3PM EST for Walmart+ customers and 7PM EST for all other customers. Like any great album, they’re expected to sell out, so hurry to order yours while supplies last.