Miles Teller may be taking to the skies in this summer’s Top Gun: Maverick, but the actor is taking on a bear (no, really) in a new campaign for The Finnish Long Drink, a traditional Finnish alcoholic beverage that’s making its way to North America.

The new campaign finds Teller in the middle of Finland, where he encounters a menacing-looking bear. Turns out, the bear isn’t angry, just thirsty, and in predictable fashion, it’s The Finnish Long Drink that brings brute and beast together.

Teller is actually an investor in The Finnish Long Drink, which is a category of alcoholic beverage native to Finland that combines a sparkling citrus drink with real liquor (typically gin). Often known unofficially as Finland’s national drink, Teller says he first discovered the effervescent drink (think a tastier White Claw with a similar 5% ABV) while staying in New York.

“I usually stay down in the Bowery [in Lower Manhattan] and I popped into the local liquor store and tried it,” the actor tells Rolling Stone. “I had the same reaction that pretty much everybody has had that I’ve given it to. You’re just like, ‘What is this?’ I wouldn’t call it gin and grapefruit—although it has a lot of those flavors. But it’s clear and really refreshing. And I just loved the buzz of it.” 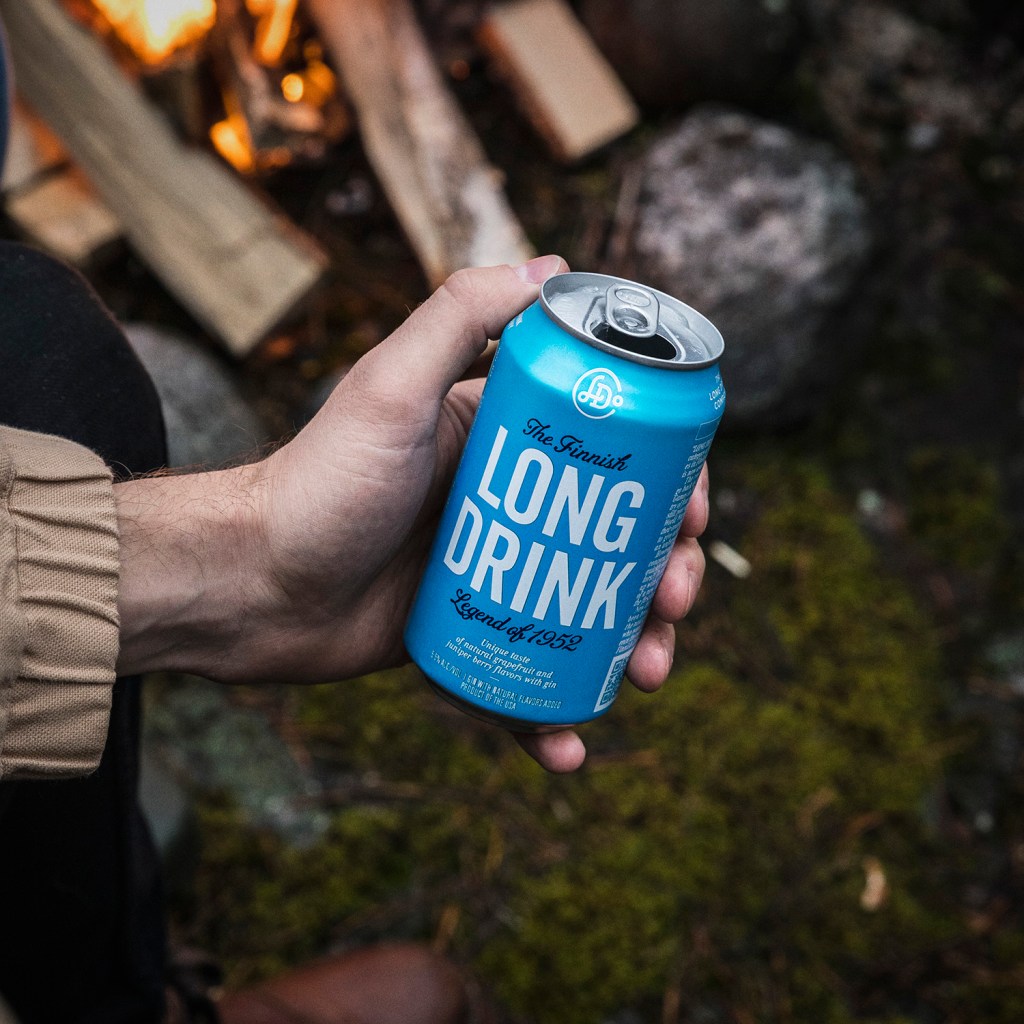 The history of long drinks date back to the 1952 Summer Games in Helsinki, when the country was still recovering from World War II. As the story goes, Olympic officials were concerned about how to serve drinks quickly enough to all the visitors, and so Finland commissioned the creation of a new liquor drink intended to both taste good and be fast to serve.

For Teller, the chance to work with a brand with a deep history resonated for him, after having turned down a number of other endorsements and partnerships in the past. “I wanted to get involved with The Finnish Long Drink because I personally love the taste and history of the company,” he says. “I’ve been very choosy to the point of almost nonexistent, in the world celebrity endorsement and ambassadorship. With The Finnish Long Drink it was a seamless transition from fan to co-owner. I would have a hard time trying to sell something just for a paycheck.”

Teller isn’t the only celebrity jumping on-board with the brand. Kygo has been a long-time fan and recently joined as an investor as well. “The Long Drink tastes like summer in a can,” he tells Rolling Stone, “[And] even people who don’t drink gin love Long Drink because it’s so refreshing.”

The DJ, who has a longstanding residency at the Wynn in Vegas and is playing a string of tour dates this summer, says he’s made the Long Drink part of his tour rider. “It’s at all the shows I play and I usually drink them during the show, on the golf course, or just hanging with friends,” he says.

Seconds Teller, “I’ve yet to find myself drinking a long drink thinking I’d rather be sipping something else but they’re especially nice on the water, golf course, pool or inside with friends.” 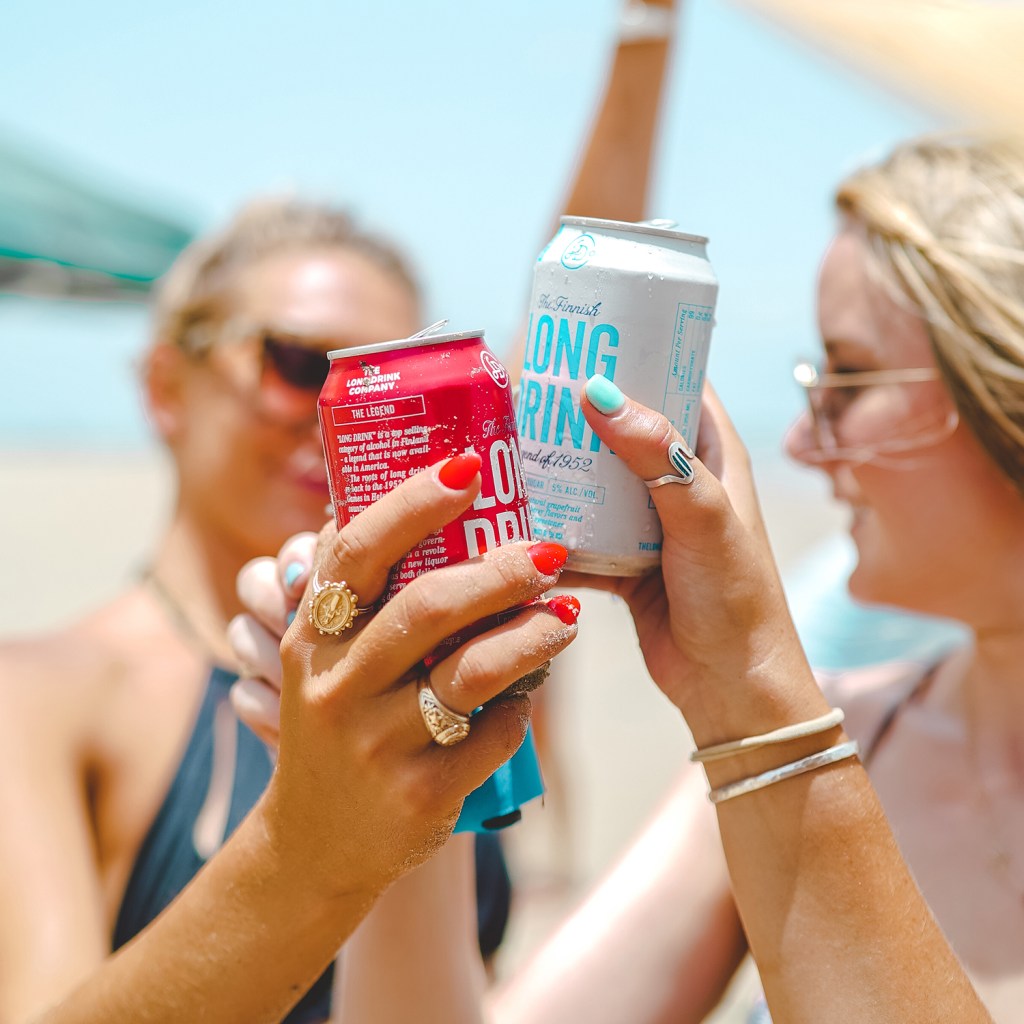 The Finnish Long Drink is available now to order online on sites like Drizly.com. Sold in ready-to-drink 355ml cans, the brand launches in the U.S. with four expressions including traditional, cranberry, zero (with zero sugar) and strong (which ups the ABV to 8.5%).

“There’s nothing else that tastes like a long drink,” Teller says. “It’s really refreshing and the buzz of the gin and juniper is really light and energizing. This isn’t another seltzer or some sugar alcohol concoction, our ingredients speak for themselves.”

“I just wanted to figure out a way to get involved with it, because I am a champion for it,” Teller continues. “I don’t do Instagram, I don’t necessarily look at myself as someone that advertises myself for profit. I see a lot of people doing that and that’s fine; you gotta monetize. But to come in from the ground floor, right when they started taking off, that was perfect for me.”