Christina Aguilera is gearing up for a busy Pride Month with a headlining performance at this weekend’s LA Pride Festival and a new partnership that celebrates two things the singer stands for: freedom and fun.

The singer has just been named the Chief Culture Officer for Fun Wine, the Miami-born wine cocktail brand known for its colorful bottles and unique flavors like Coconut Pineapple Chardonnay and Peach Passion Moscato. Aguilera kicked off the partnership Wednesday at a special pop-up shop in West Hollywood, which featured the wine alongside exclusive merch she helped design for Pride (think T-shirts, trucker hats and a “SAY GAY” hoodie). 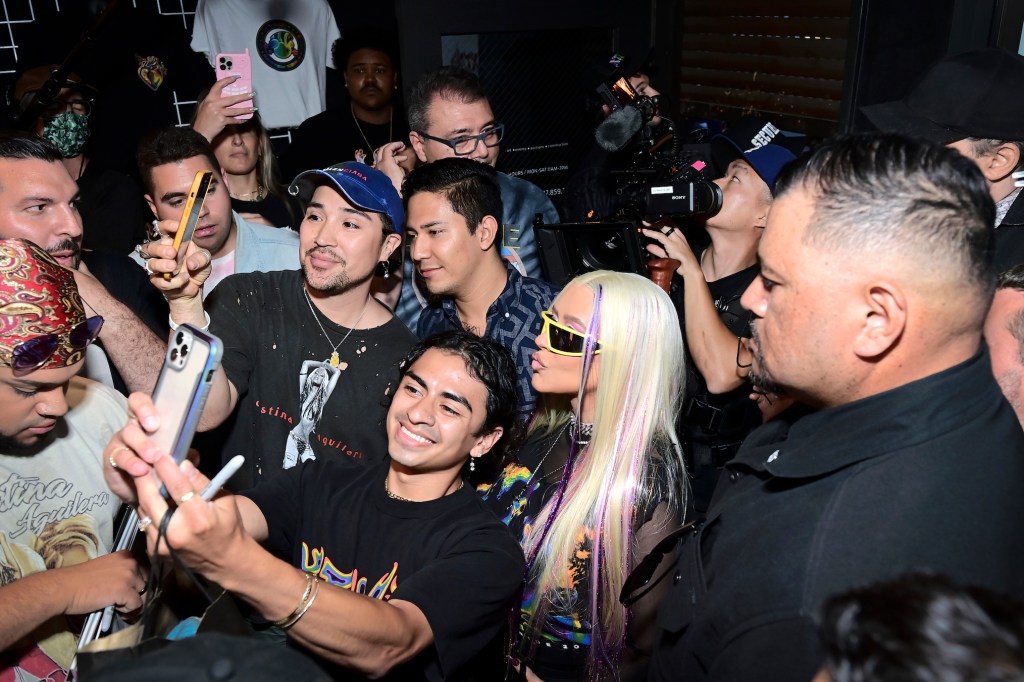 For Aguilera, whose performing career has long been based on self-expression and bold choices, the partnership with Fun Wine is just another way she’s taking charge of her entrepreneurial side as well.

“At this point in my life, I wanted to look into businesses and things that I really believed in and things that I loved,” she tells Rolling Stone. “And you know, it’s all about women doing things for themselves now. I grew up at a time in the industry when it wasn’t all about that. So now it’s a time to embrace things that I feel represent individuality and self-expression and fun.”

Aguilera, who admits she’s been picky about brands to collaborate with in the past, says she knew Fun Wine was the right fit as soon as she saw the bottles. “I was like, okay, I’ve seen a lot of wines and I love some wine, but this looks special and it’s perfect for summer,” she says. “It’s just so fun, and that’s exactly the name. And I thought, you know, I’m always looking for ways to celebrate with my family and with my friends, and so it was the perfect time for this to happen.” 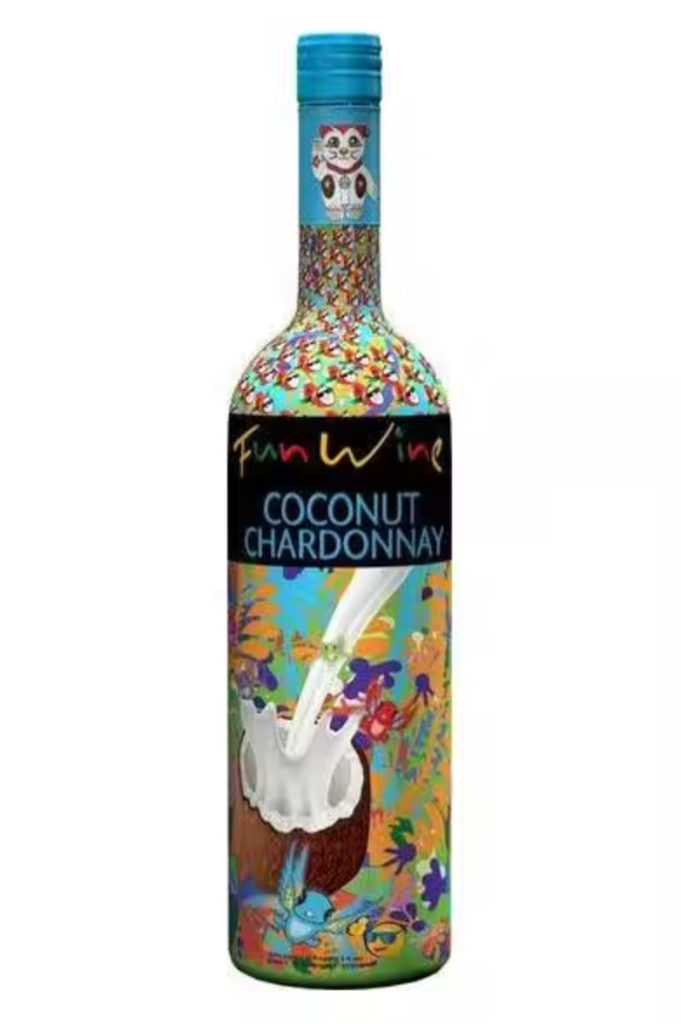 This year also marks another milestone for Aguilera as she celebrates the 20th anniversary of her fan-favorite album, Stripped. The album included the hit single, “Beautiful,” whose music video — which included scenes of two men kissing and of a transgender woman putting on makeup — garnered a GLAAD Award for its positive depiction of the LGBTQ community. While the video’s release was not without controversy, Aguilera says she never once considered changing the storyline or removing any images.

“It’s just interesting because I didn’t even really think about it as some taboo subject and that anybody would be sort of like surprised by it,” she admits, “because it was so natural to me to have people embrace who they are and feel empowered by not only their sexuality, but just themselves and who they are. And so I wanted to give an opportunity for a group of people to come together.”

“Who knew that so many years later it would become this iconic moment where people give me stories about how it affected their lives and how they sort of came out to it?” Aguilera continues. “It’s a beautiful thing to be a part of people’s stories like that. And that’s honestly, what I look back within my career and am the most grateful for: more than any accolades or awards, it was being able to touch people and create those moments with them.”

While fans had hoped for a 20th anniversary release of Aguilera’s 1999 debut self-titled album, the singer revealed a few years ago that timing and her then-residency in Vegas meant “it wasn’t able to be done to my standard of quality.” The singer’s fans — known as “Fighters” — are no doubt hoping for a special release to coincide with the 20th anniversary of Stripped this fall.

Aguilera has been mum on how she plans to commemorate the date, focusing for now on her Pride concert and new partnership with Fun Wine. As part of her “Chief Culture Officer” role, the company says Aguilera will help curate future releases and events that pursue “fun through the inspiration of self-expression.” Aguilera will also work alongside the company’s CEO to help Fun Wine continue its global expansion across Europe and Asia.

“I am thrilled with this opportunity to be Fun Wine’s Chief Culture Officer,” Aguilera says. “In addition to being a wine enthusiast, I am a believer in encouraging self-expression, which aligns with Fun Wine’s colorful and creative aesthetic. And I’m just so excited to bring things that I love and believe in to my fans.”