Sales of face masks and hand sanitizer aren’t the only things selling well these days — retailers across the country say sales of sex toys have spiked over the last few weeks, as people look for new ways to self-pleasure during their self-quarantine.

Retail chain, Lovers, which also owns A Touch of Romance and Christal’s, says sales were already “really high” right before their stores were forced to close on March 25th.

“We believe customers realized they were going to be stuck inside and bought a toy before it was too late,” says Barbara Cook, President of Lovers Family of Stores. “In some cases, those stores in the last few days before they closed were up double digits compared to the same time period last year.”

Online sex toy retailer, Ella Paradis, meantime, reports a 200% increase in sales on their website since the coronavirus outbreak forced people into quarantine two weeks ago. Among their best-sellers: waterproof vibrators, remote-controlled couples toys, and the site’s popular “Battery-Operated Boyfriend.”

“Our goal as a company has always been to deliver pleasure, and people need some pleasure right now more than ever,” says Tino Dietrich, CEO of Ella Paradis.

Thanks to COVID-19, Internet-Connected Sex Toy Sales Are Booming

The #Quarantine15 is Trending: Here Are Ten Ways to Avoid It

According to Dietrich, the idea that sex (or sex toys) can be good for stress isn’t completely unfounded. “During orgasm [the hormone] oxytocin is released from the brain, which could aid in stress relief,” he says, citing data from the National Institute of Health.

As we settle into the reality of at least another six weeks of quarantine (if not longer), studies say a little self-pleasure could also benefit us in other areas as well.

For Chris Cicchinelli, CEO and President of Pure Romance (a direct seller of “relationship enhancement” and intimacy products), sales of the brand’s sex toys are up 88% since the first week of March, with even the “bondage” category seeing a small uptick in sales. “Statistically, it is not uncommon for couples to turn to sex for comfort and advancing their relationships,” he says. “Who says there’s no sunshine after the rain?”

Whether you’re just starting out with sex toys or skilled at the art of stimulation, we’ve rounded up some of the most popular devices and accessories that people are buying right now.

The Rabbit Lily is 100% waterproof and features a soft silicone tip that can be inserted up to four inches deep. 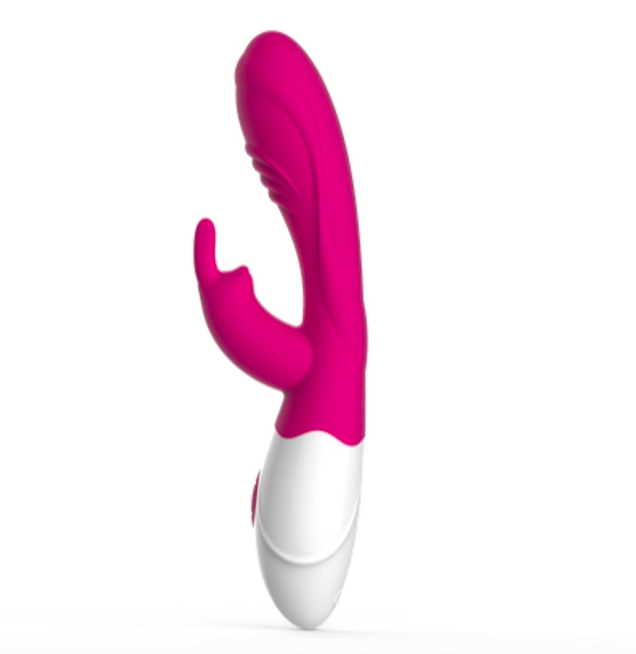 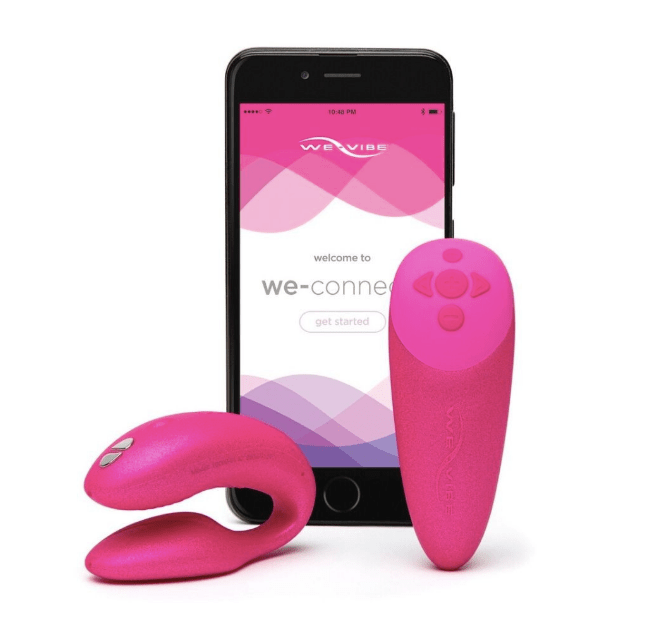 Designed by the Japanese firm, TENGA, these eggs are all uniquely-textured inside for a more heightened masturbatory experience. “Crack” the egg open and slide it over your shaft to enjoy a surprisingly arousing sensation. This six-pack contains six different suction styles, from wavy to “tornado.” 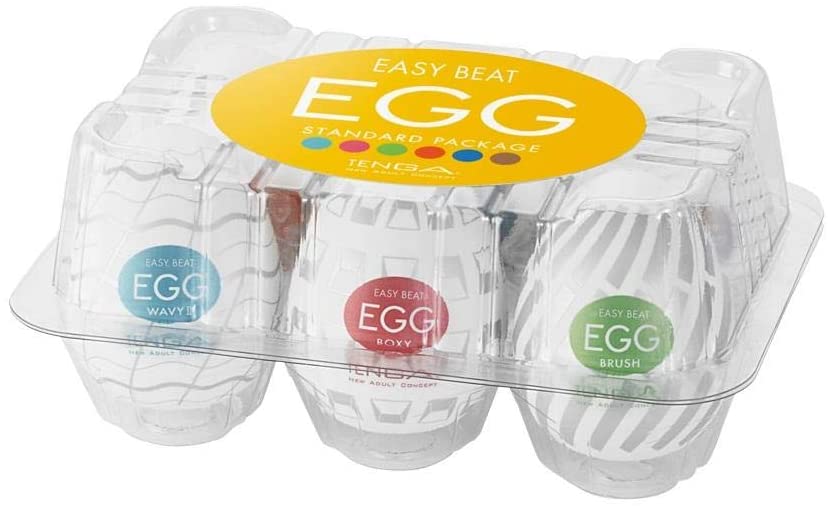 A uniquely-shape device designed for clitoral stimulation, the SONA 2 offers gentle waves that ripple along the body both inside and out. A wider surface area and large mouth provides plenty of options for play, while the silicone absorbs the sonic waves and transmits them back to your clitoris, for a deeper yet gentle sensation. The harder you press it against your body, the more powerful the stimulation. 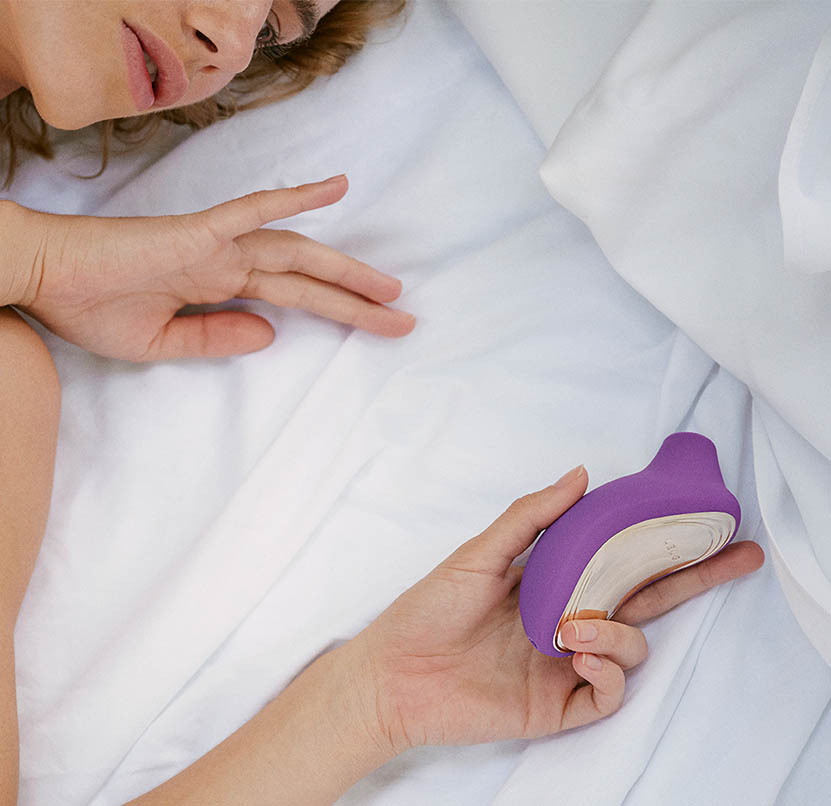 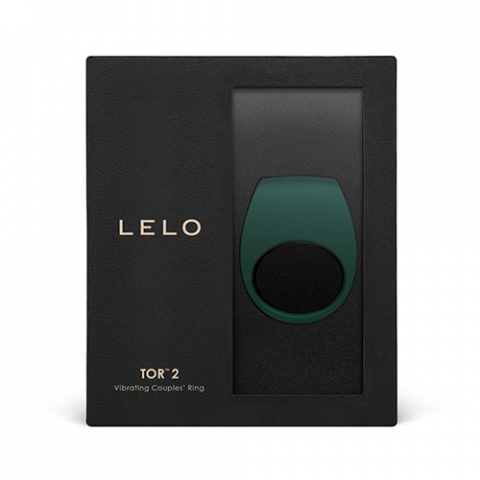 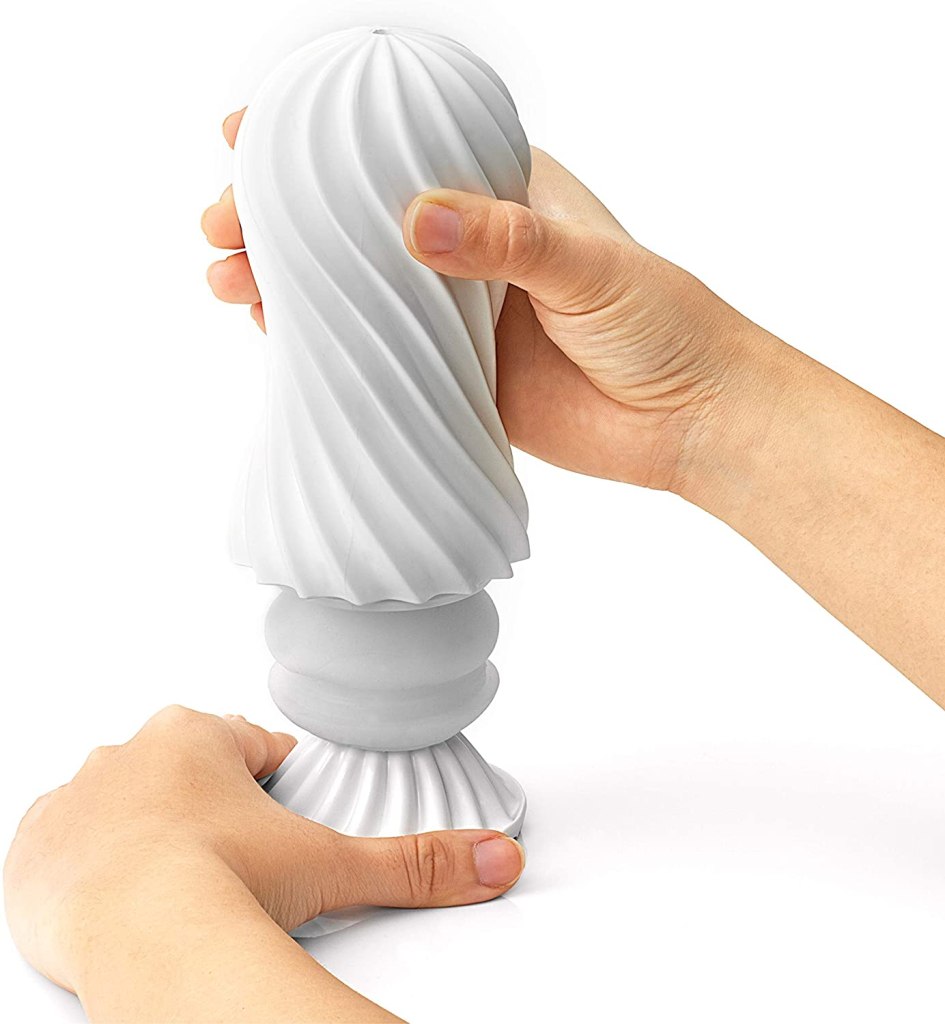 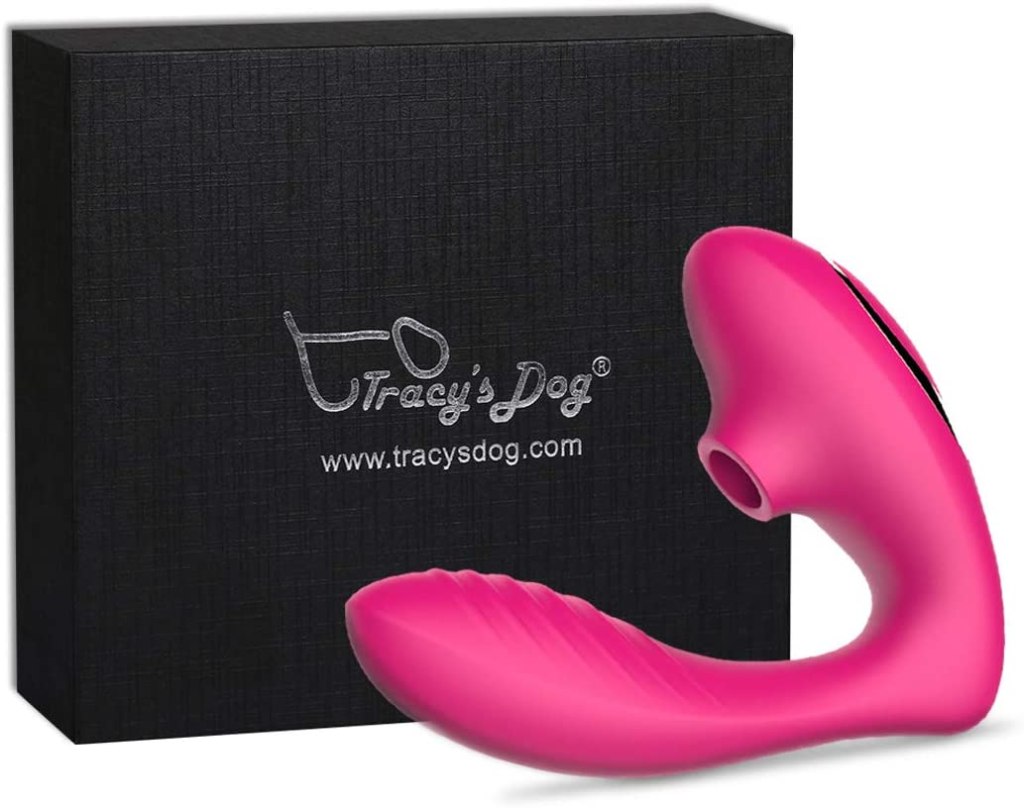 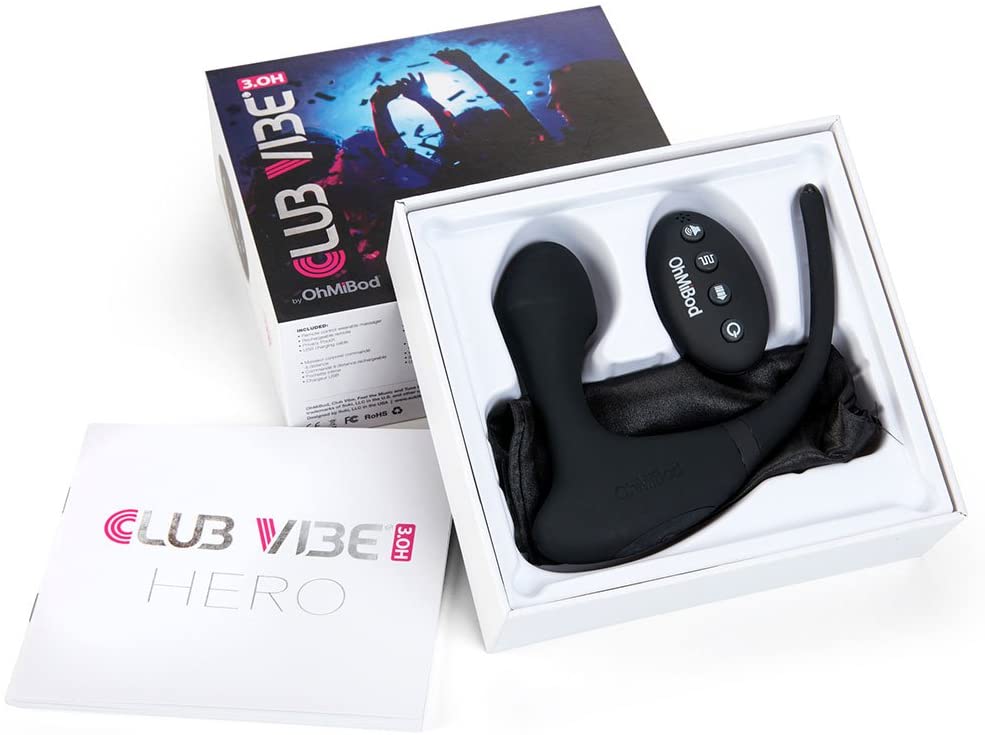 Is this a device for soothing sore joints or an adult play toy? Pure Romance says its “Dream On” massager functions as both. The spherical silicone massager delivers seven different vibrating speeds and pulsing patterns that can be applied to both sore — and sensitive — areas of the body. The simple shape is designed for easy use for both men and women. 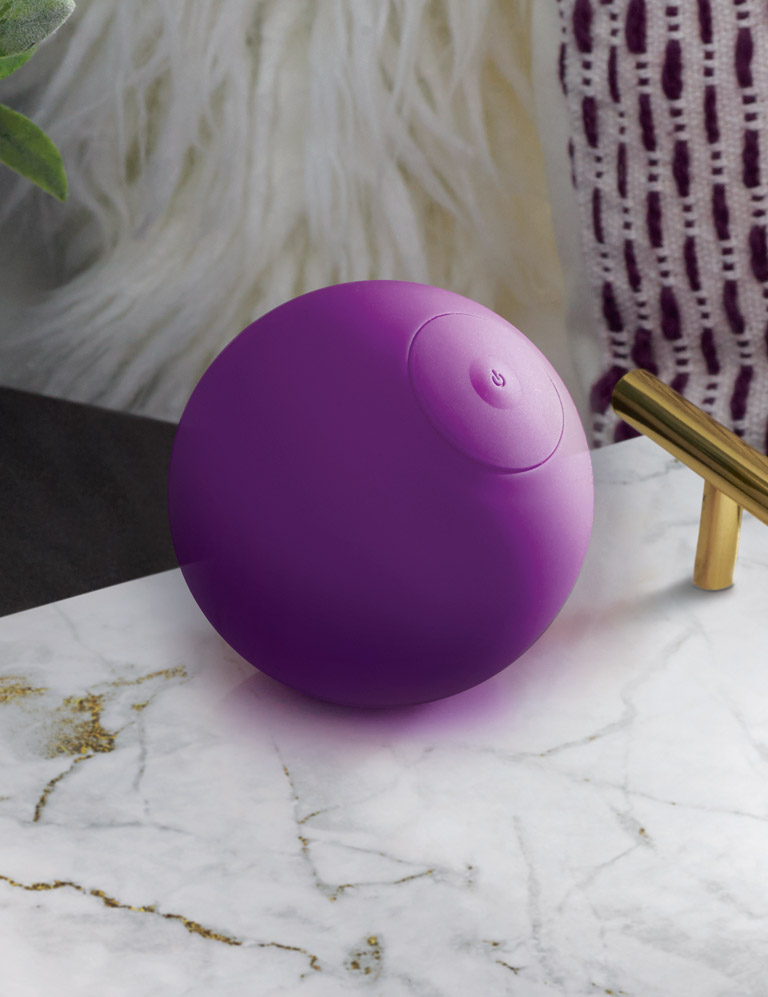 Guys: get a better grip the next time you self-stimulate with the Satisfyer Men masturbator cup. The device may look intense but it’s pretty straightforward to use. The Satisfyer slides easily over your shaft, with a silky-soft “cyberskin” sleeve mimicking the real thing. Use the grippy sides to control the pressure, from soft to strong.

Satisfyer’s “air cushion” technology cradles your shaft without clinging, letting you work your way around the different contours and sensations inside the sleeve. A simple twist-off cap at the top lets you release everything when you’re done, and the entire cup can be run under soap and water for easy cleaning. 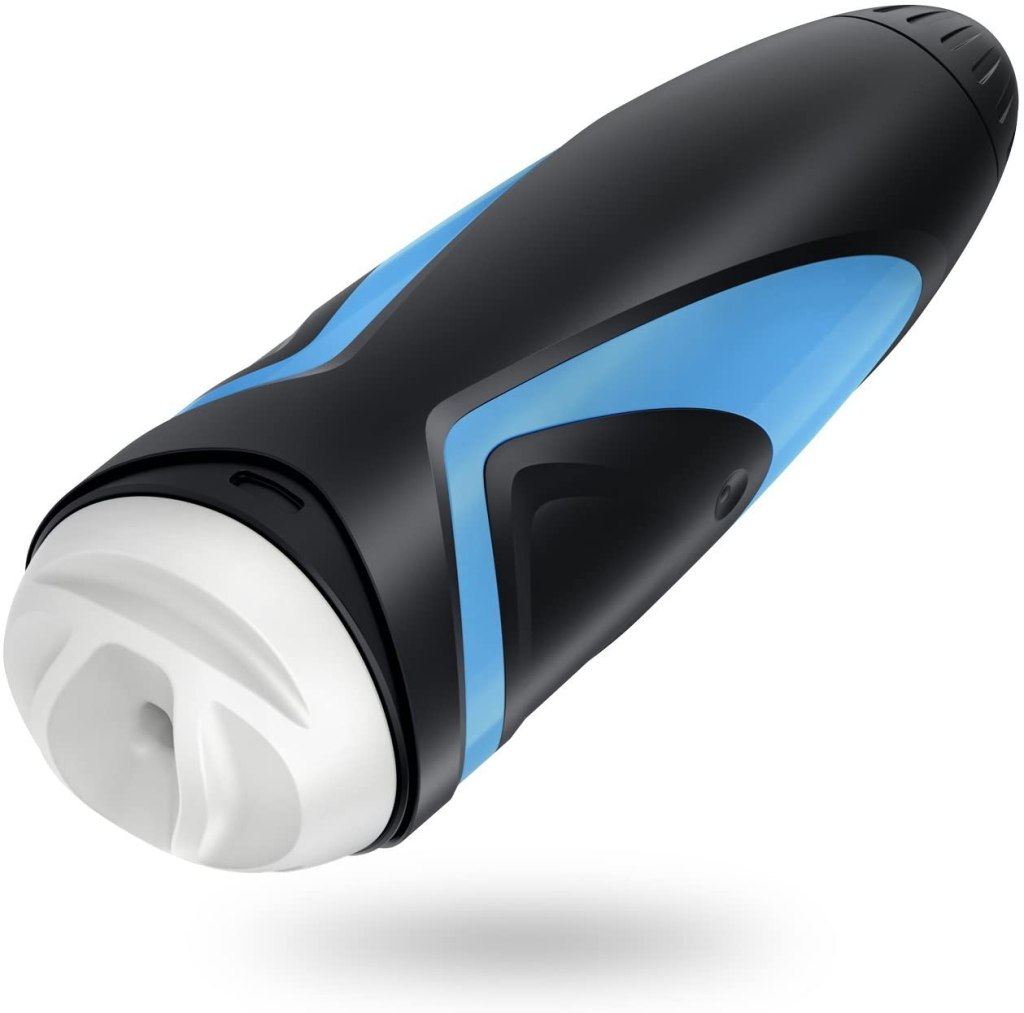 Even if you’re not the adventurous type, everybody should at least keep one of these lipstick vibrators on-hand, whether for self-pleasure or couples play. Either way, the discreet lipstick-sized device delivers a lot of punch for its package. Get eight vibration settings through the uniquely-angled tip. It’s waterproof too. Use this while you’re stuck at home for awhile, then slip it into your cosmetics kit or toiletry bag to take with you on your next trip, once we’re finally allowed out again. 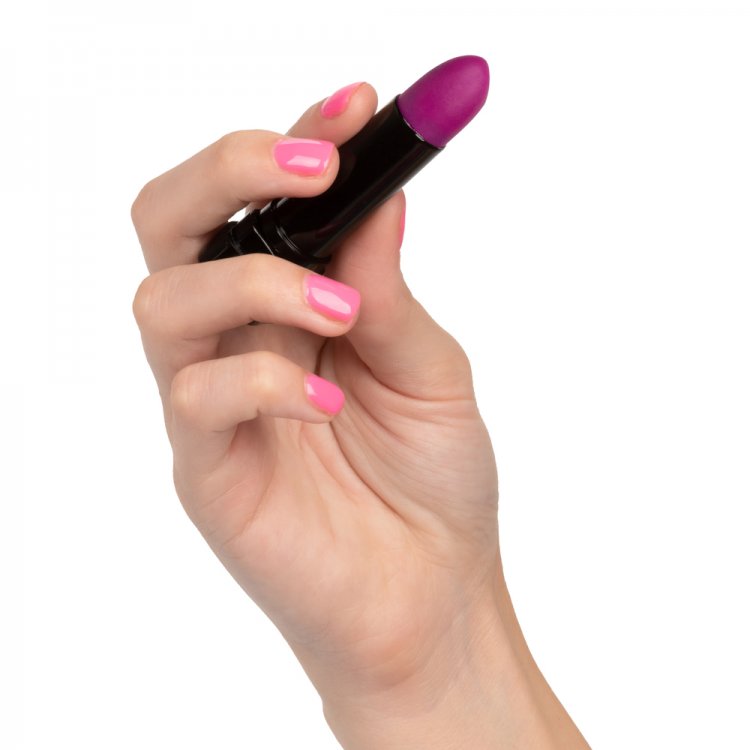