After a surge in sales during the pandemic, sex toys are now a staple in many bedrooms. Whether for solo use or couples play, the best sex toys are helping people reduce stress, improve immune health, and, of course, achieve some incredible orgasms.

Now that sex toys have become more mainstream, so has the shopping experience: reputable online retailers, including Ella Paradis and even Amazon, are offering attractive deals on popular items. Just like we jump on tech deals or clothing sales, we’re now keeping our eyes open for the best sex toy deals as well.

If you’re looking to save some money on a new sex toy, read on. We’ve rounded up some of the best sex toy deals happening right now, including savings on products for beginners and longtime users alike. 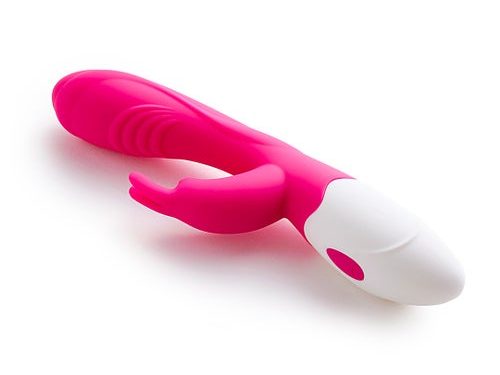 Speaking to Rolling Stone last year, a rep from Ella Pardis told us that this specific Rabbit Lily was the single best-selling product in the store’s large collection. If you’re looking to find out why the Lily sells so well, grab one now while it’s discounted. 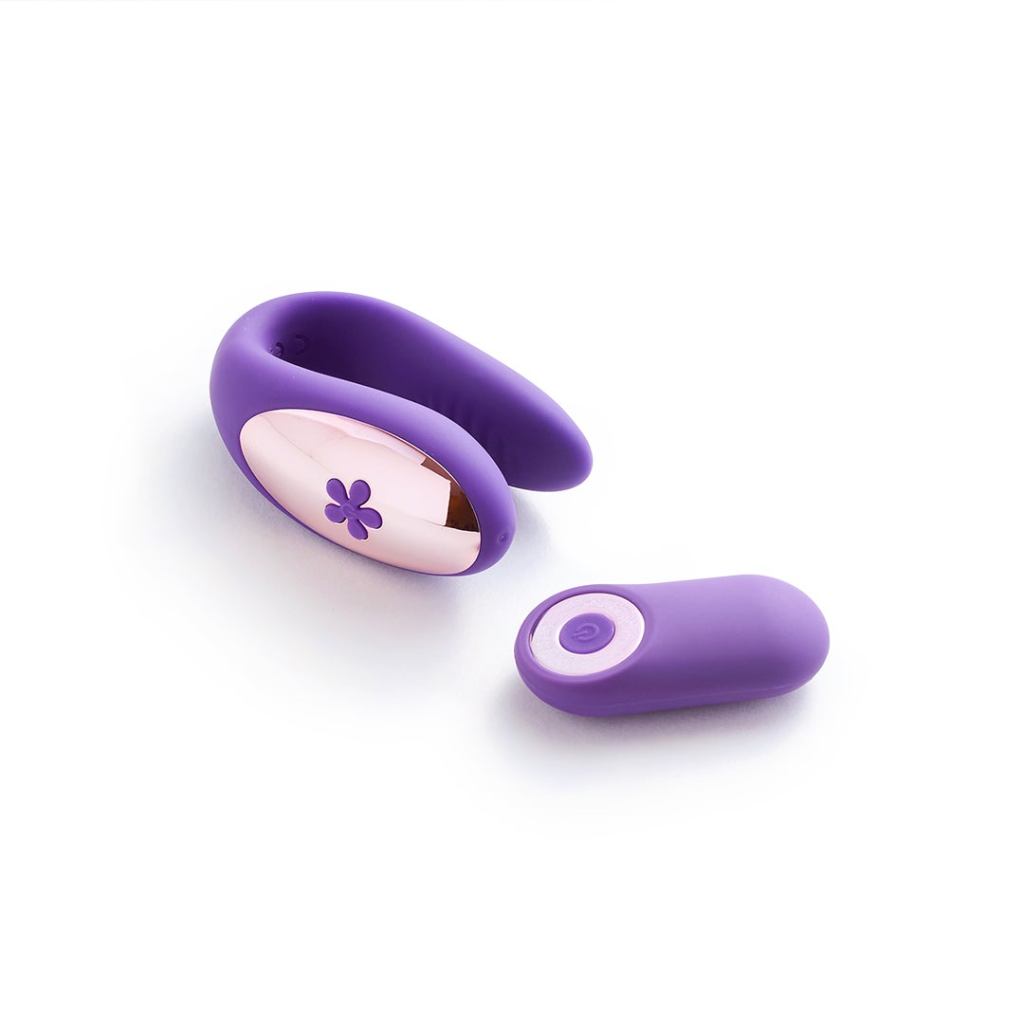 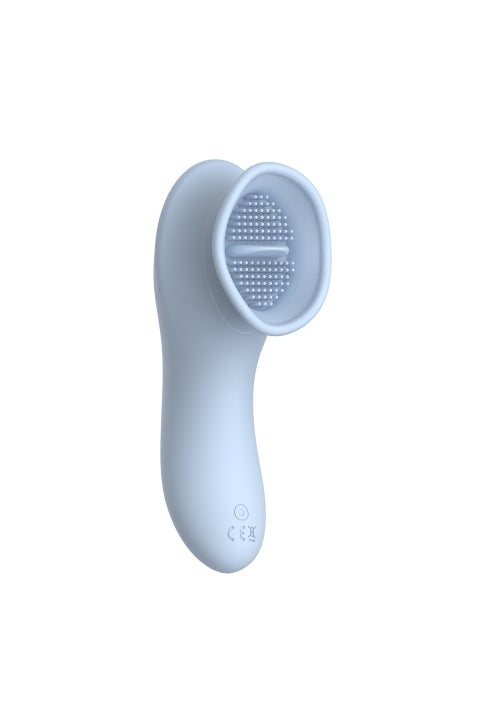 One more deal from Better Love: This Stella clitoral stimulator, made in collaboration with StyleCaster, is currently marked down to $69.99, which is 65% off the original price of $199.99.

The unique toy uses a flicking tongue action for clitoral stimulation. This tongue can be set to three different speeds and sits in the middle of mini silicone nubs that also vibrate for added effect. Thanks to a compact build, it’s great for stashing discreetly or packing on trips. The Stella is also waterproof, making it a great companion in the shower. 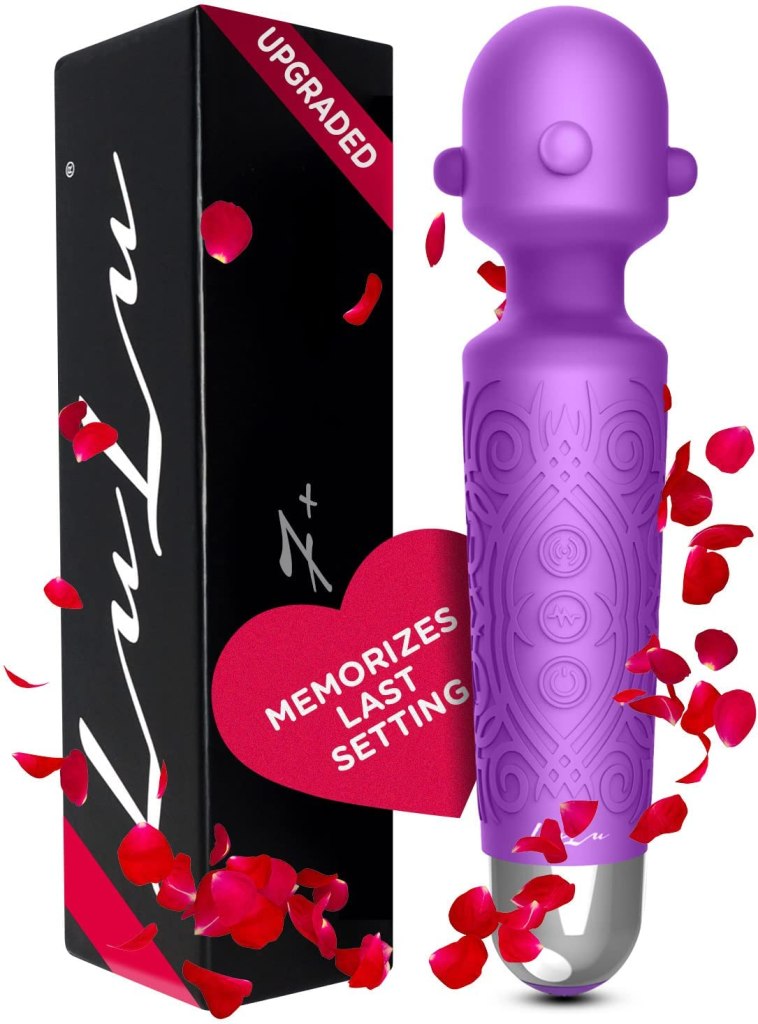 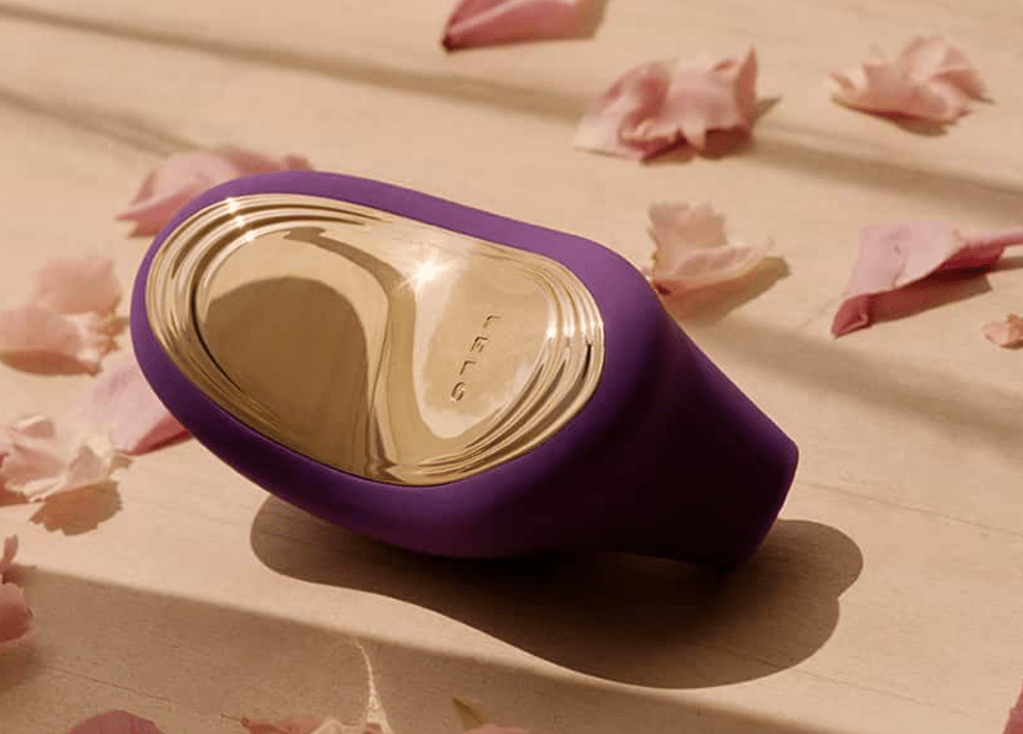 Luxury sex toy brand Lelo rarely offers big discounts. That’s why savings of 31%, like Ella Paradis is offering right now on the Lelo Sona 2 Cruise, are worth taking advantage of. Normally $158.99, the Sona 2 Cruise is currently going for $109.99.

Despite its compact size, the Sona delivers exceptional power in a chic, high-quality build. The device uses sonic waves to stimulate the clitoris (without actually touching it), lending a deep, full sensation. As you push the devices closer to your body, it automatically increases intensity for an organic experience. You can also adjust this intensity using onboard buttons, and the whole thing is waterproof for use in the shower.